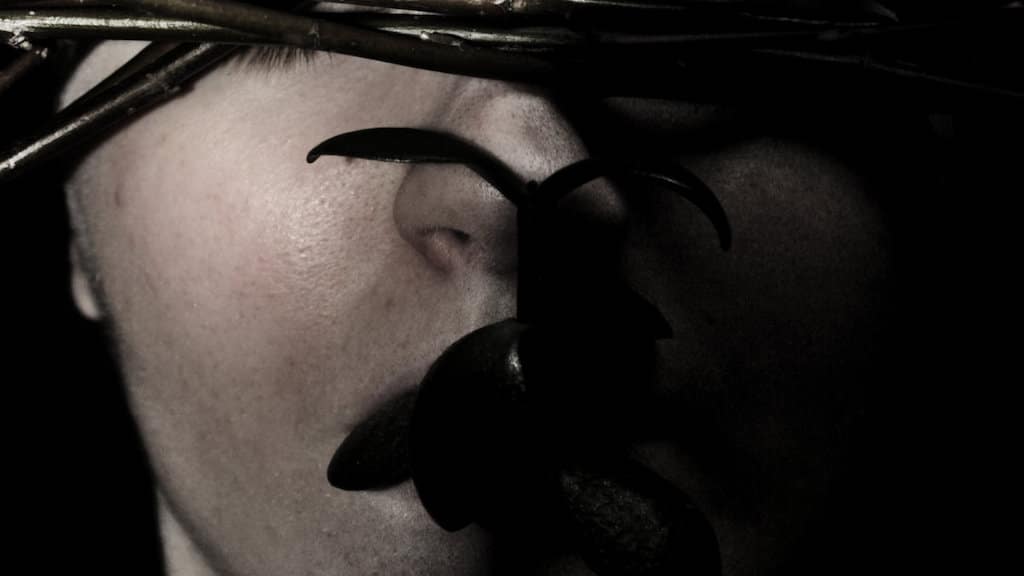 Want to know what the inside of a serial killer victim’s head sounds like as they’re being ritually murdered? Sulphur Nurse did, and that they’ve imagined for their new single “The Vaults Of Myrrh” is beyond disturbing. Inspired by the story of Dr. H. H. Holmes, this industrial noise trio has built an effigy to his victims’ experiences with layers upon layers of excruciating aural torture. It’s off their debut record Roopkund, which will be released via Tartarus Records on February 25th — pre-order it here. Today we’re excited to unleash the video for “The Vaults Of Myrrh” on your eardrums, so right now, let this composition travels throughout your nervous system like an electric current.

”The Vaults of Myrrh” was one of the earliest tracks written for the album, and right from the start possessed a nature of its own that sets it apart from the other songs, even though its undertones still echo those of the rest. Contrary to most of the other ones, there’s no percussion to be found anywhere, and all resemblances of a pulse is constructed in a more primal way via cracks and pops. The dialogue paints a story about Dr. Henry Howard Holmes and his infamous Murder Castle, albeit from an undergoer point of view rather than a character portrait. All in all The Vaults of Myrrh is probably the most unsettling effort on the entirety of the album, hence deserving its spotlight prior to the release. 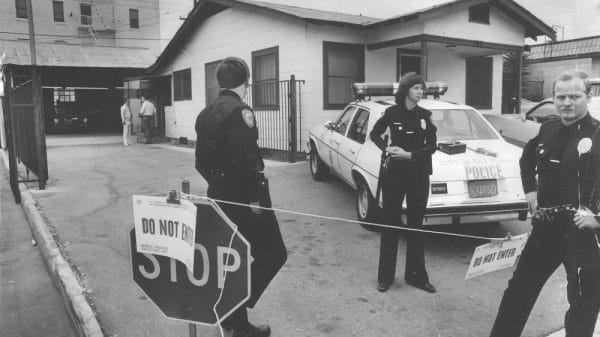 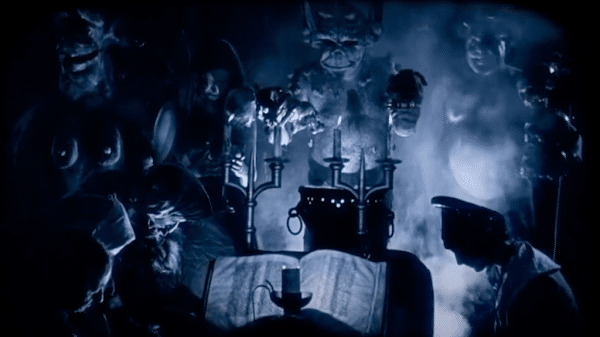 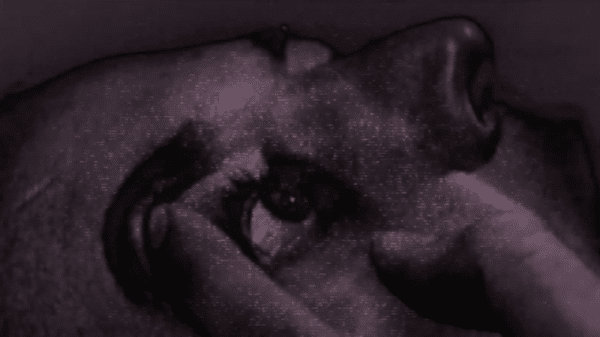