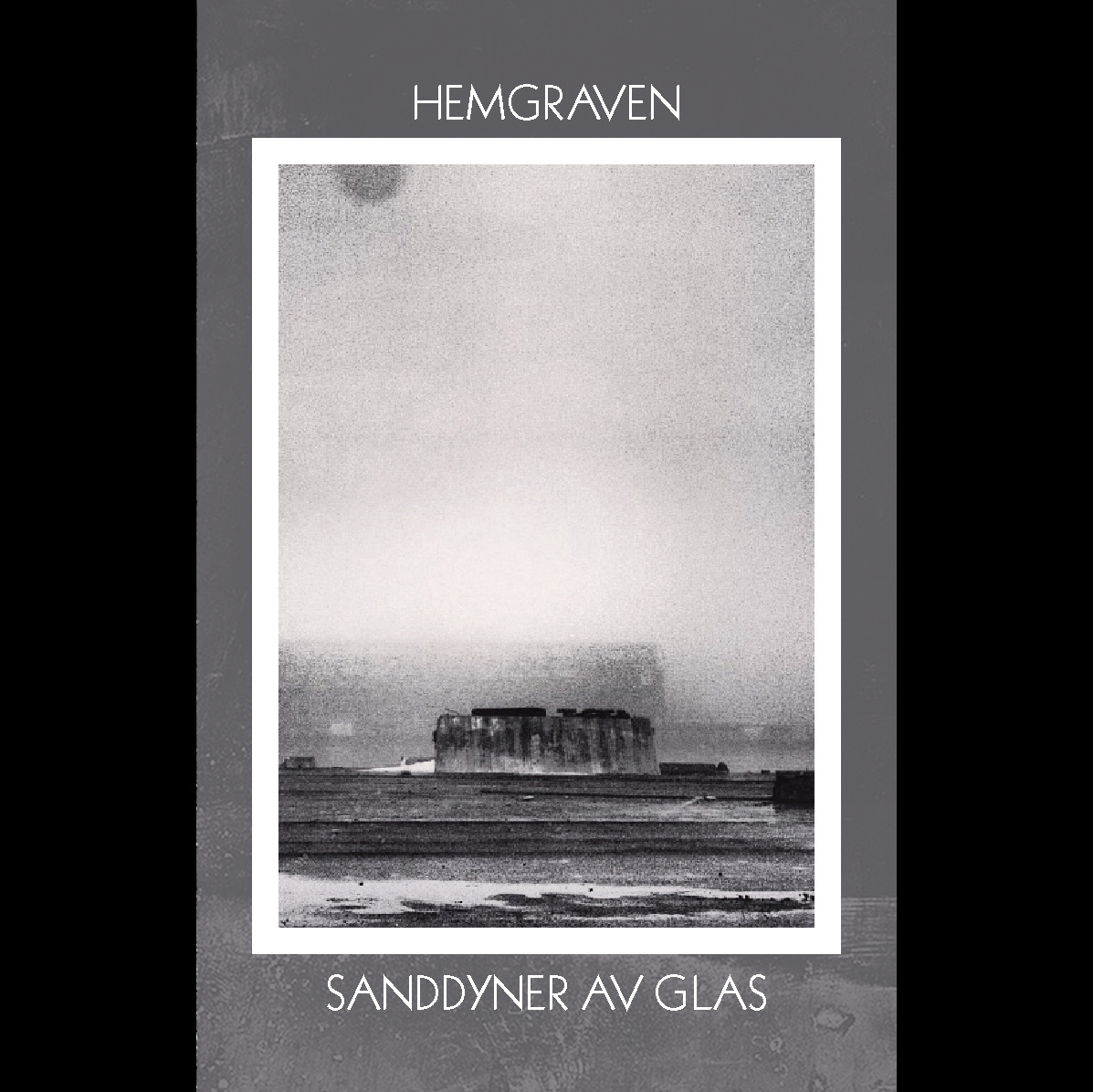 Here’s an icy dose of Swedish post-punk for the winter ahead. Hemgraven open up Sanddyner Av Glas with a Samhain-like punch, but once you dig further into it, more layers are uncovered beneath the snow-clad delivery. A bizarre, almost dance-able Gang of Four meets The Swing-era Inxs groove takes hold of the album. This, however, is not primed for 80’s night, as a metallic clanging batters the song with an almost industrial tone. The bass is right where it needs to be and the baritone vocals have power and conviction in their bellowing. On the first song, the singer reminded me of Danzig, and then more subtle punk and new wave influences weave their webs. The Inxs thing sticks from the third song on, though there is also a little Depeche Mode hanging around the melodies – but these guys are much more organic and heavy than Depeche Mode. If you were going to single out an era of Depeche Mode to compare it to, it would be like the butch guitar-obsessed little brother of Songs of Faith and Devotion. Hemgraven remind you that back in the 80’s, many of these bands we are throwing roses to in the club were somewhat poppy for the time. You weren’t going to hear Bauhaus on mainstream radio, but the Cure and Depeche Mode certainly held some weight on the FM side of the dial.

The title track finds the band realizing their most lush guitar sound yet. The drums fall in behind it, opening the door for the bass to drive it from there. The backing “aaahs” are very Depeche Mode, though they offset this with the heavy charge of the bass that is almost more death-rock, and then dreamy surf rock guitar, the last thing you would expect to come out of Sweden. The album ends on a weird, angular, discordant note. Their bass player, who has been a dominant force in driving the album and grounding the more ghostly flutters of guitar. The band uses a similar Euro-funk to add an almost dance element on “Ett annat satt att leva.” This almost creates an industrial element, as swathes of distortion drift around this cold ocean. This song holds up the melody better than the closing song, which has too much metallic chaos sprinkled over it, despite the guitar players best attempts to create a melodic bridge. While it grows on you and doesn’t make the song unlistenable, it might not flow as smoothly as the others do.

Hemgraven sold out of the limited run of tapes, so you can name your price on their Bandcamp. This album sinks into you with more listens, and you will find yourself going back to the well for repeated listens. Sanddyner Av Glas proves to be the kind of post-punk that, while it’s not dark enough to be goth, is stark enough to enfold you on the cold rainy days of winter. It’s meant to be listened to in gray urban environments, on days when you forget to take your meds.