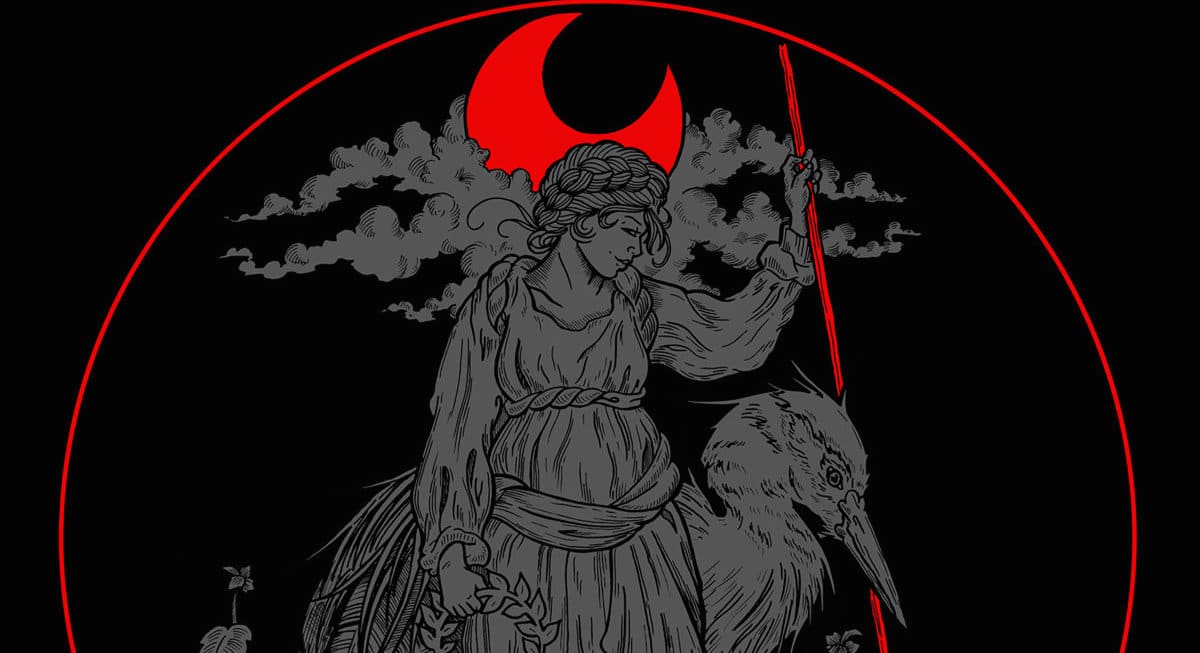 Putting the politics back into hardcore front and center, Portland’s Fatal State have been making tough-as-shit, fast hardcore for several years now all while supporting their scene sending solidarity to the wider network of punks and activists kicking into gear to put their foot down against all the aggravating bullshit plaguing our unbelievably fucked world. Employing plenty of crust convention but straying boldly away from overused d-beat tropes, the sonic landscape they tend is exacted with all the expertise of long-time fans. What really stands out is the duel high-low vocals on most songs which makes singing along feel not so out of place for any listener be it grisly crust lord dude or amply pissed tiny woman.

Instead of masked under a guttural growl, most of their lyrics are audible while remaining enraged which absolutely aids in their stated aims:

We are using punk as a political platform for social change and hoping our message will inspire people to get politicized to help smash the tide of fascism rising in our country and the world. To put an end to the detention and imprisonment of undocumented people and liberate all people from injustice.

As you can see by just the track titles, they’re unafraid to hit on contemporary hot-button issues instead of recoiling back into convention and somehow focusing on nuclear war again. As a part of the world and their surroundings, the quartet acknowledges reality and brings it right into the fore to present to their listeners, often at endless benefit shows for undocumented immigrants, domestic violence charities and the like. In August they released their debut LP Estado Fatal on Old City records available here. If you were one of those that saw a sick silver lining of punk getting better because an abhorrent despot was running the free world, here you go.

Advertisement. Scroll to continue reading.
In this article:fatal state, punk