I’ve really gotta give credit to the North American Black Metal scene as of late. While our European brethren have been at it longer – because you know they invented and defined it all those years ago – the various North American bands that compromise this scene have really started to push boundaries in terms of what can be done within this genre. And in all honesty, outside of a few handful of bands from the European scene, my Black Metal addiction has been fueled by my home continent’s sacrilegious offerings as of late. Which brings us into this review. Based out of Minneapolis, False have come forth from the Twin Cities to unleash their first full length, which above all else is a staggering piece of complex sonic hatred. A voyage into a black abyss that is beyond the edges of humanity’s fragile grasp on sanity and reason. While it has more in common with the aforementioned European scene’s sound, False take those roots and manipulates them around their own ideas and that already well-established foundation. Which in turn creates a palette that goes way beyond what many projects within this genre are doing at this point in time. I could sit here and dissect each individual song minute by minute for you, but honestly this review would end up like Atlas Shrugged. Half of you wouldn’t finish reading it, a quarter wouldn’t get it and the other segment might get it, but scoff at how pretentious and elitist it might come off. Each song is its own voyage into a realm devoid of light, which leaves this record absolutely breathtaking in regards to the band’s songwriting skills. Being able to write a ten-minute-plus black metal song that continually drops the hammer onto the  listener is no easy feat, let alone five tracks that flow well together and are stand out individual pieces themselves. This isn’t an album that you put on for one song or to show a friend an insane break down. False demands your attention for the length of this album, as each song has some incredible moments to be discovered. Even the most seasoned head banger will find something on this one to thrash to – it’s really hard to find anything wrong at all with this album. It’s a definite fresh and unique take on Black Metal, but also contains that classic sound while avoiding the pitfalls that bands can often fall into with this genre. From the sped up moments to the more slow-paced, synthesizer heavy passages, each song serves a testament to what will most certainly be a rising star within the metal scene.

The sound which False issues forth straddles a few different lines and influences from the vast catalog of Black Metal. With a heavy influence from In The Nightside Eclipse / Anthems to Welkin The Dusk-era Emperor and even some touches of the more avant-garde Deathspell Omega sound in terms of the head-fucking guitar moments that happen. Those influences really shine through during the blistering, face-melting moments of speed and intensity. Beyond that, it is influenced by the more melodic Black Metal projects that might depend more heavily on synthesizers for added atmosphere and creepiness, not to say that they sound like Cradle of Filth or the newer releases by Dimmu Borgir. In fact, these synthesizer heavy moments are inserted rather tastefully to illustrate and enhance the rest of the music. It gives this album a very classic, second wave of Black Metal sound. There are a number of insanely epic moments in this album, strewn across it’s duration like needles in a junkie’s drug den. Even with those comparisons drawn, False show an understanding and appreciation for blurring the lines of what Black Metal can sound like. The slower moments in each track give this album a definite multi-faceted depth and feel to it, allowing the more aggressive passages to really hit home and matter. As a result of this attention to different tempos and melodies, False wrap themselves around the music like two vipers copulating, showing off some rather bold ideas and concepts that one might not expect from a band’s first release. In fact, False’s debut full length really comes across as a highly developed, veteran take on Black Metal.

Black Metal is a scene that is above all else about creating a feeling and atmosphere; the discovery and acknowledgement of the darker sides of the human existence. It should go beyond corpse paint, upside-down crosses and shock value stage shows.  When done properly, this genre really has an amazing feel to its music, which False have proven that they are capable of doing. I was absolutely stunned a number of times as to the multiple layers contained within this release and the distance that this band has gone to in order to create such an awesome, proper full length. I’m always skeptical these days when listening to new Black Metal bands, as it seems to be just a lot of rehashing of the same old sound that’s been done before, and usually better, by previous acts. False are most certainly not one of those projects and have aptly shown that fact off on this release. False have already started to get some much deserved attention from the press, and after hearing this album over the last two weeks, I completely understand.  Overall, I am confident that this project is going to be turning some heads and re-inventing what has become an old, worn-out wheel in the near future. Do not under any circumstance pass up on this release. You’ll be cursing yourself further down the line if you do.

In this article:false, minneapolis, Untitled 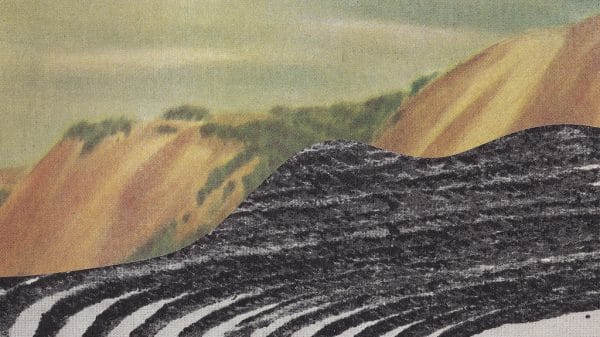 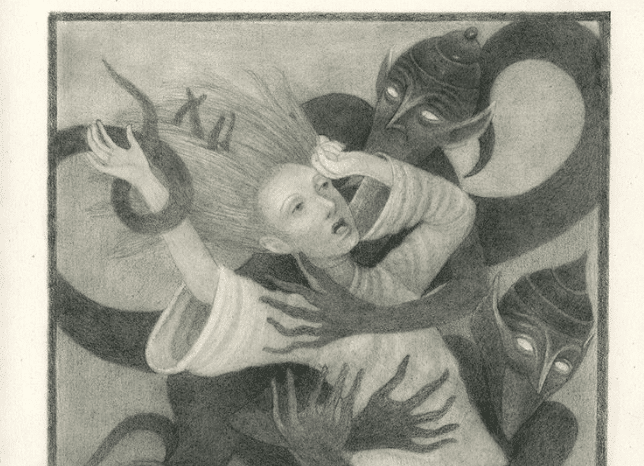 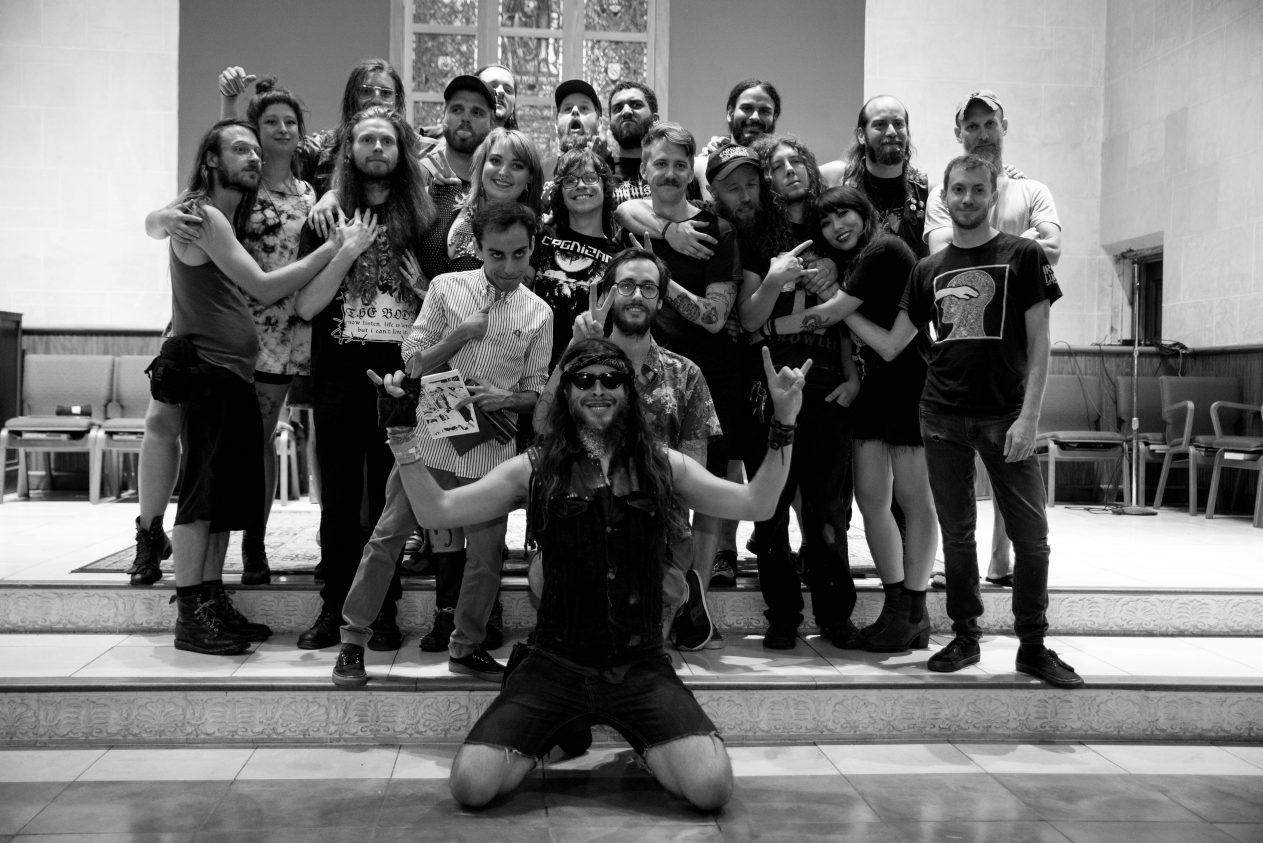 The last date of The Friendship Tour was a holy event. Quite literally, Cloud Rat, Moloch, False and Thou played beneath the stained glass...