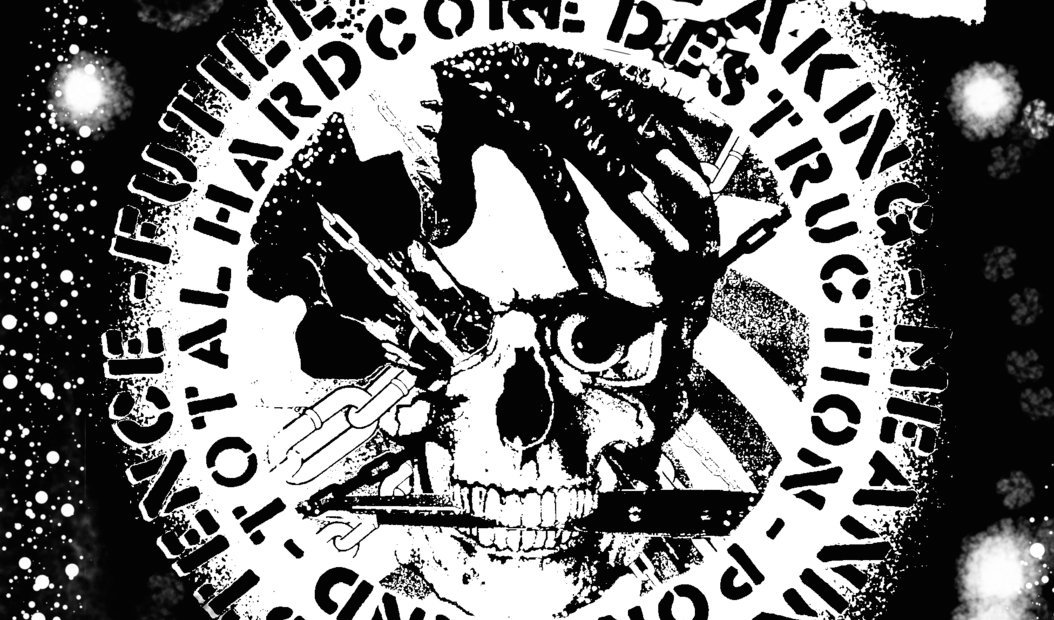 Since the dawn of punk, Portland has cranked out untraceable amounts of ungodly hardcore. Something about the gloomy weather, the small-town feel, and the accepted freedom of expression have given us gem after gem of absolute gold. Because of its notoriety as a mecca, clique after clique of musicians have moved there as a right of passage and to throw their hats in the ring of the boiling cauldron of the punk scene. Next up in the grand soiree is F.U.M.E. short for Futile Undertaking And The Meaningless Existence.

Their flavor is a healthy mid-tempo, straightforward hardcore straight out of the Asocial–Discharge playbook. It’s pissed, it builds, and has riff after riff of what we crave after a long day at our shit jobs, looking to the bottle for some sweet relief. There are some sailing guitar leads that put the icing on the cake of songs about the apathy that comes with age as the demo’s title is Ungodly Display of Firepower Beyond any Conceivable Means. Because, well, bad shit keeps happening and there seems to be no relief. They gotta tell it like it is and in the past, these veterans turned to substances to ward off that awareness but as lifers, you can only blame punk for all of your problems as far as you can blame it for everything else good in your life. Channeling that hopelessness into angry songs about ecocide, oppression and the reckless stupidity of war is a far more positive outlet. Preorders for their cassette are available here and the full album will be released on June 15th!