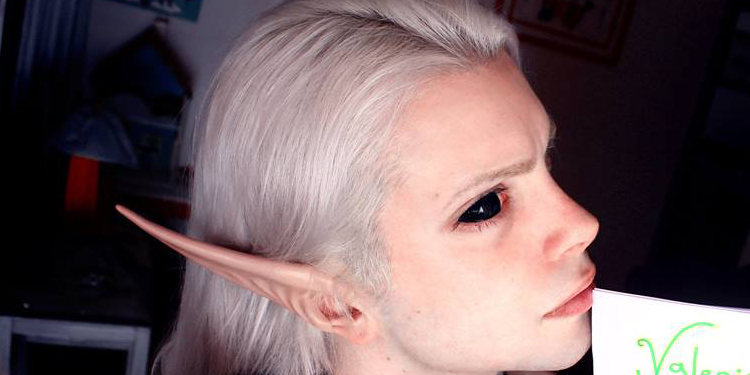 Luis Padron, a 25-year-old fantasy fan and cosplay enthusiast from Argentina, has spent tens of thousands of dollars altering his looks in his desire to become a real-life elf.

Luis says he became obsessed with fantastic beings like elves and angels after being bullied as a child. He used to get picked on because he dyed his hair and had a different dress style than most boys his age, and since he didn’t have many friends growing up, he spent all of his free time reading fantasy books and dressing as his favorite characters. By the end of high-school, his unusual looks and natural quirkiness let to him becoming admired, and that just fueled his desire to be different. Now, he’s trying to make the changes permanent with the help of cosmetic medical procedures.

“I was bullied as a child and as an escape I would submerge myself in fantasy movies like Labyrinth and The NeverEnding Story, as well as other fantasy tales,” Luis Padron told Caters News. “Over time things changed, older teens liked me because I was unique and that’s what encouraged me to start turning what I felt on the inside into a reality. I started with cosplay but it wasn’t enough, I wanted to change to become my own perception of beauty.”

By age 14, Luis had already decided to go under the knife to permanently alter his appearance, and six years later he had his first plastic surgery. Although the young fantasy fan didn’t reveal what it was exactly, he did say that it helped convince him that it was the right decision. This was only the beginning of a long, ongoing string of cosmetic procedures.

He has had over 40 fillers, Botox injections, liposuction on his jaw, a nose job, laser skin bleaching to remove any freckles and spots, full body hair removal and even a medically unapproved operation to change the color of his eyes from brown to crystal blue.

“It was without anaesthesia, was very painful and meant I had to use eye drops and extremely black sunglasses, essentially I became like a vampire with extreme photosensitivity,” Padron recalls. “It hasn’t turned to a crystal blue colour yet unfortunately they are currently a greyish colour, but I’m still hopeful as I have four more sessions left.”

But in order to fulfill his dream of becoming a real-life elf, Luis Padron has even more extreme surgeries planned for the future.

“I want to have my ears cut to become pointy like an elves, my jaw to look more sharp like a diamond, a face-lift and an eye-lift to give my eyes a cat-like shape. I am also consider having muscle implants too,” he said recently.

‘There’s also a surgery to make you taller and I will remove four of my ribs too, so that I can shape my waist to make it thinner,” the 25-year-old added.

The Daily Mail reports that Luis Padron also intends to get hair implants for an elf-like heart-shaped hairline, and limb-lengthening surgery to become 6ft 5in tall. He is aware that to many people his desire to transform himself into a fantasy being may come off as crazy, but he doesn’t really care.

“I want to be an elf, an angel and a fantasy being, my aim is to look inhuman, ethereal, graceful and delicate. I have my own beauty ideal and want to achieve that no matter what,” he says. “I consider myself trans-species, in the same way transgender people feel, I need to become how I feel inside, I don’t expect people to understand but I ask they respect it.”

Luis spends a reported $5,000 a month on cosmetic treatments like bleaching of the skin and hair, and beauty products like makeup and colored contact lenses. He pays for all of it from commissions he earns working as a model and attending cosplay events.

As for the attention a real-life elf would get walking on street among lowly humans, Luis Padron says that he is already used to people staring at him when he goes out.

“Even when I’m not dressed up like an elf people stare at me. I have had long white hair for five years, I use larger contact lenses and I am very tall,” he said. “I use make-up to enhance my features so they are more angelic and wear clothing that’s more stylish or antique.”

Luis says that fantasy has changed his life for good in so many ways he can’t even begin to describe it. 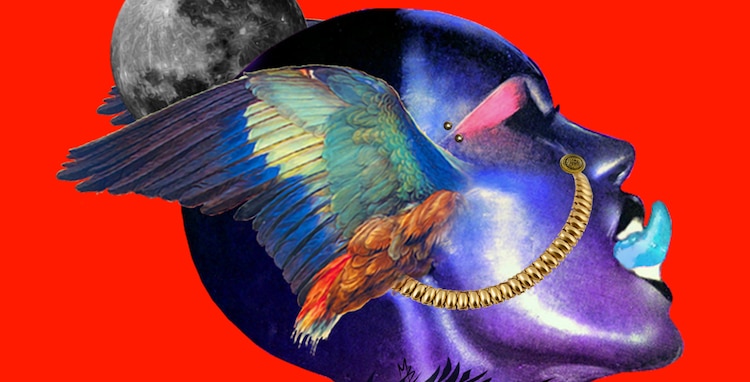 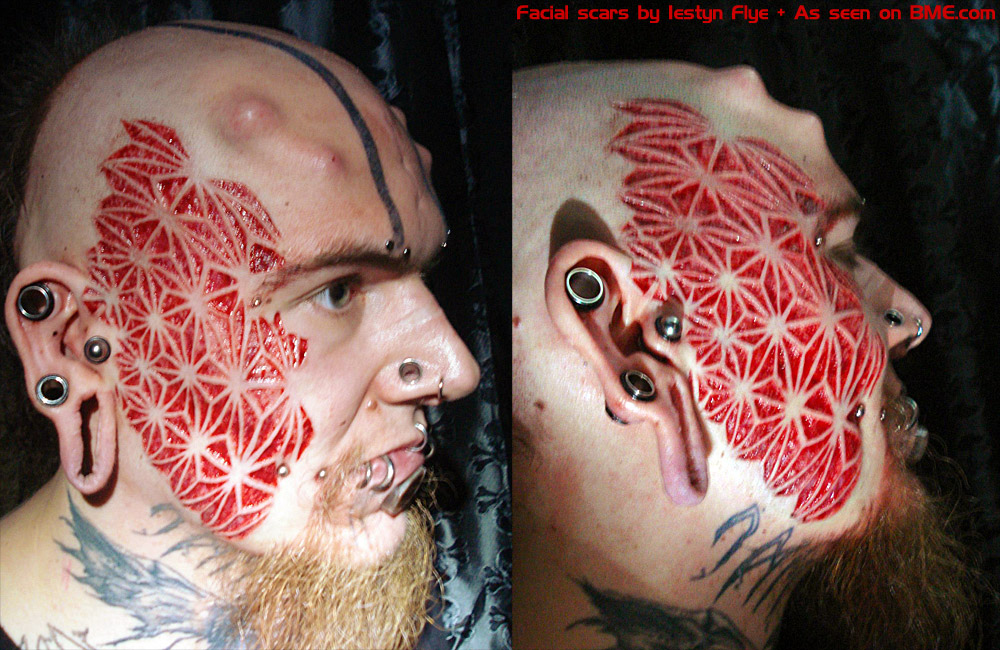 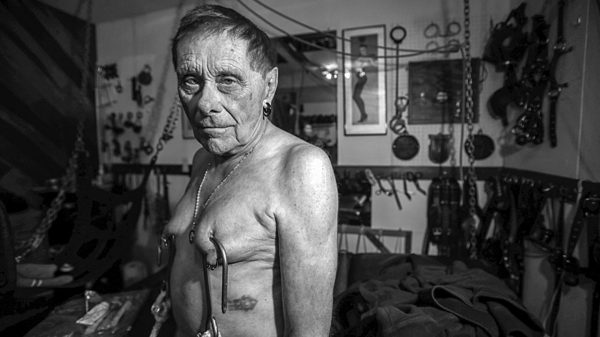 Fantasy storytelling often engages with a dark/light struggle, and as writers it’s tempting to portray this on a grand scale to establish a sense...