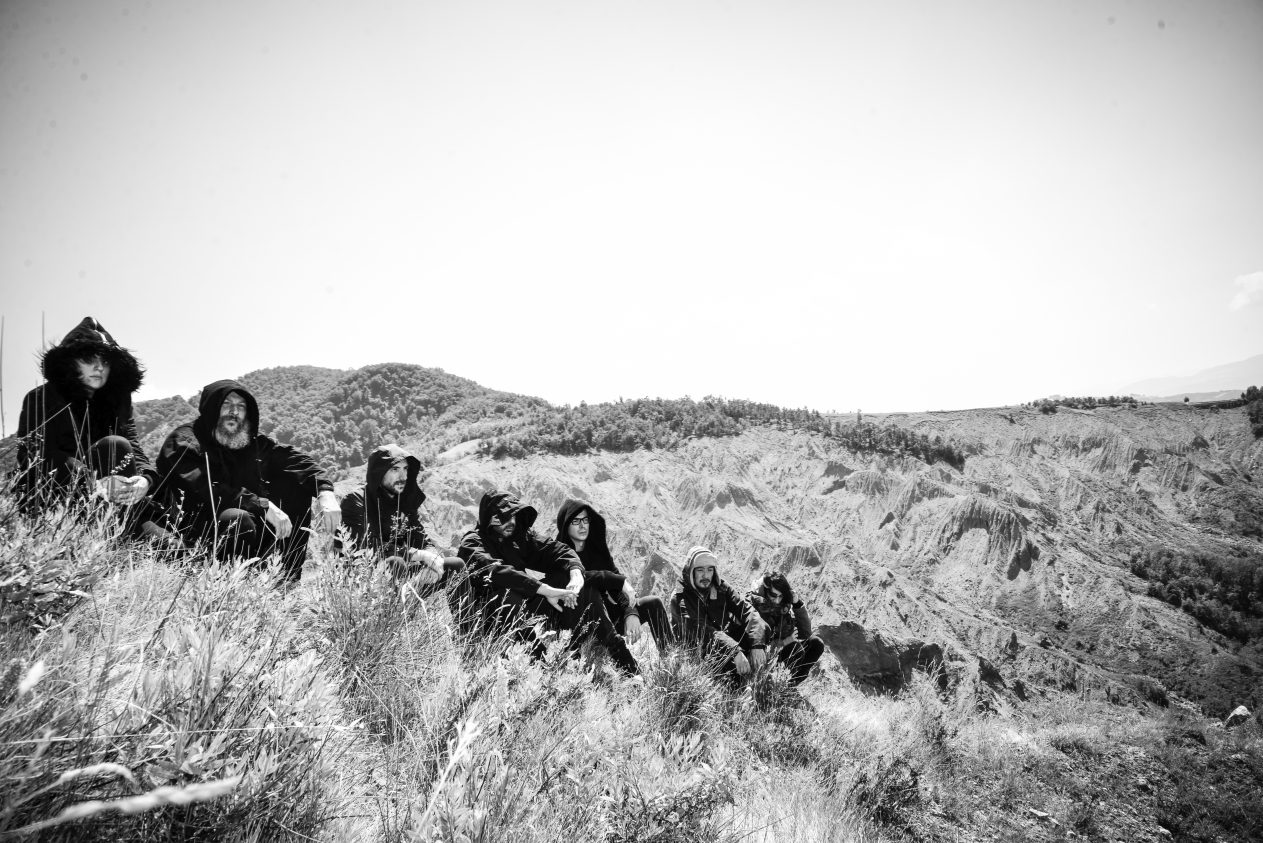 DOLPO is an experimental drone-doom band inspired by the tradition and the musical structures of the sacred music of the ancient, obscure religious rituals of Tibet, Mongolia, Nepal and Northern India; ancient, forgotten cults that merged into Bön, Tibetan Buddhism and primitive Shivaism.

After the first record, the band is back with a new work Inner Himalayas (Dio Drone, January 18th). “Since the beginning, when we started to think about our second album, was clear that this time it wouldn’t be enough to base our research on books and artworks hidden in the collections of friends, bookstores, libraries and museums”, the band says. “We traveled for four months from one side to the other of the Himalayan mountain range, from Ladakh to Sikkim, a lonely trip of self-exile, without any exposure to western contemporary music, spending most of the time in monasteries and temples, recording, documenting and studying. Finding new visions, new meanings and new directions to channel the composition of the new album”. The internalization of this experience has been the inspiring core of Inner Himalayas.

Inner Himalayas is an interesting record that brings you in many uncharted dimensions. It’s a journey through the sound experimentation and the musical research. Six tracks with primitive traditional and modern instruments, field recordings and a new path that the listener can follow in this new DOLPO exploration.