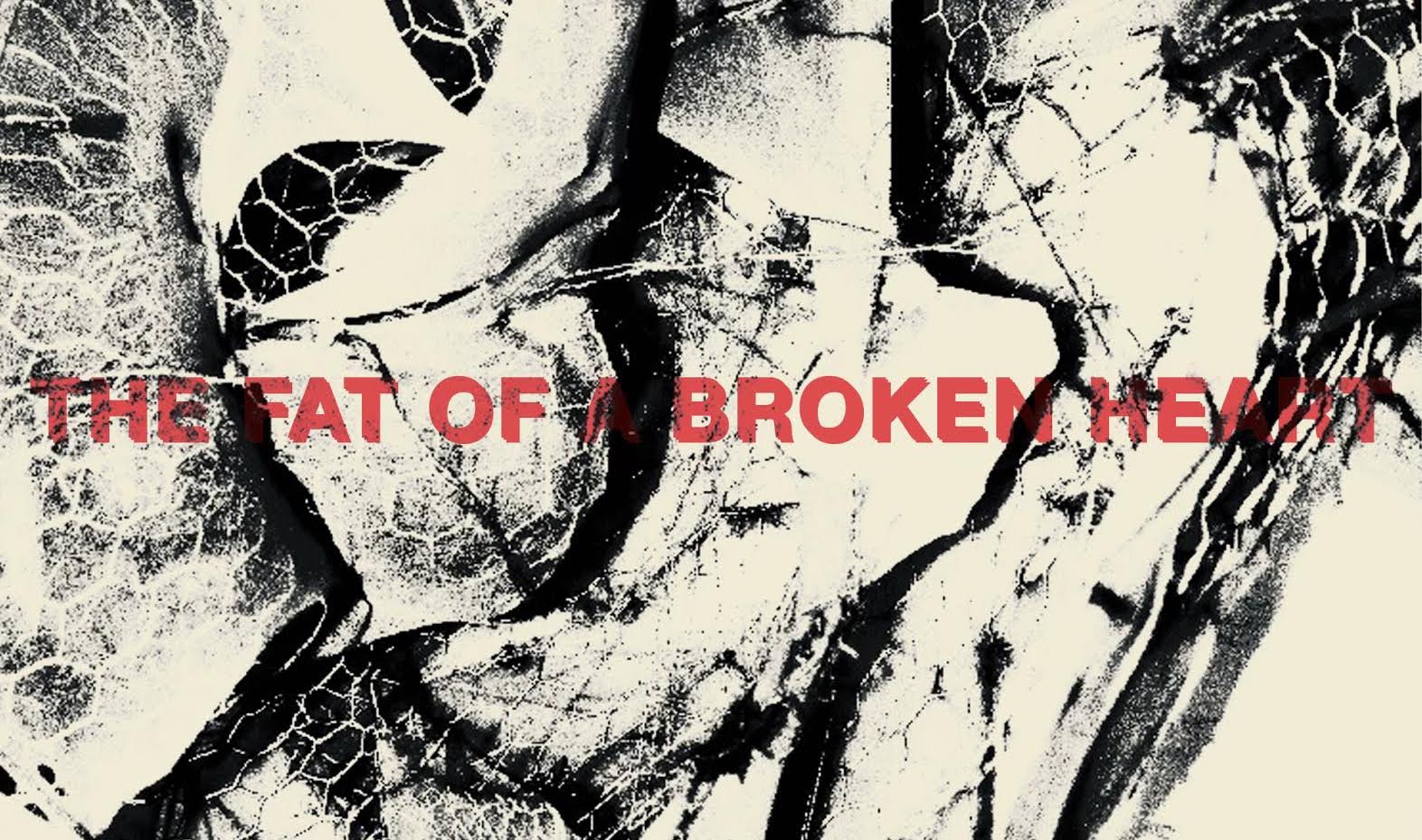 Right now I’m going to turn y’all on to a band that is going to be HUGE! They go by the name of CATCHER and their new album entitled The Fat of a Broken Heart comes out on Feb. 18th. Imagine if a mad scientist mixed the Junkyard madness of the Birthday Party with the off-kilter sonic patterns of the FALL with a touch of Howling Wolf the end result would akin to the sound of CATCHER. This takes from the past but totally shapes their sound while looking at the future. On songs like “Only Advice,” y’all can hear that this band did come to play and that they have the maturity of a band that has been doing it for years! As songwriters, I would have to give CATCHER an A Plus — no sound is out of place. Like a good blues song, their tunes get deep down into your soul!

So this is what is going to happen in the very near future — they will play in the UK. After that, the British press is going to rain down all sorts of praise on them because they deserve it! CATCHER’s live show is going to captivate audiences all over the UK. Then all of their EU shine will start to impact how they are looked upon in the USA. That being said, we’re doing it first, because CVLT Nation is streaming their album The Fat of a Broken Heart in full below. The official release date is Feb. 18th.This is a message to CATCHER: thank you for creating a thrilling album and I’m stoked for y’all. Press play, get caught, and allow the audio voodoo of CATCHER to take over your eardrums!

We wanted to try to make this album reflect our live show as accurately as possible.

Catcher · The Fat of a Broken Heart 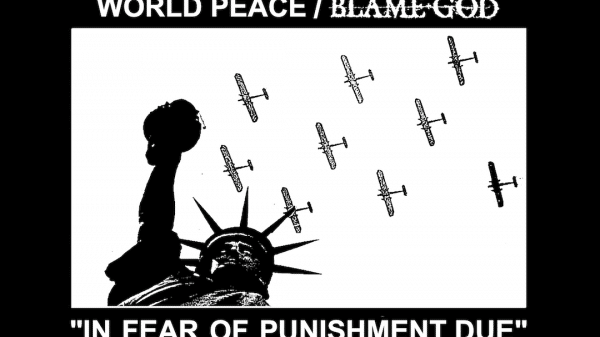 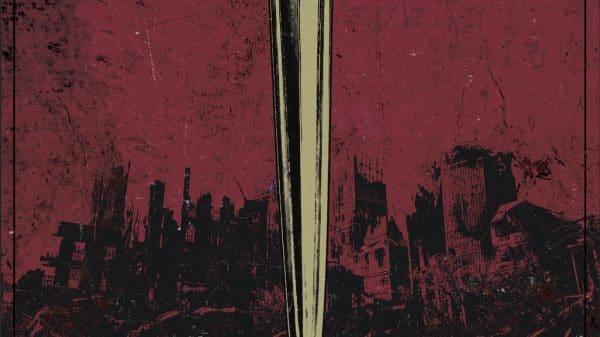