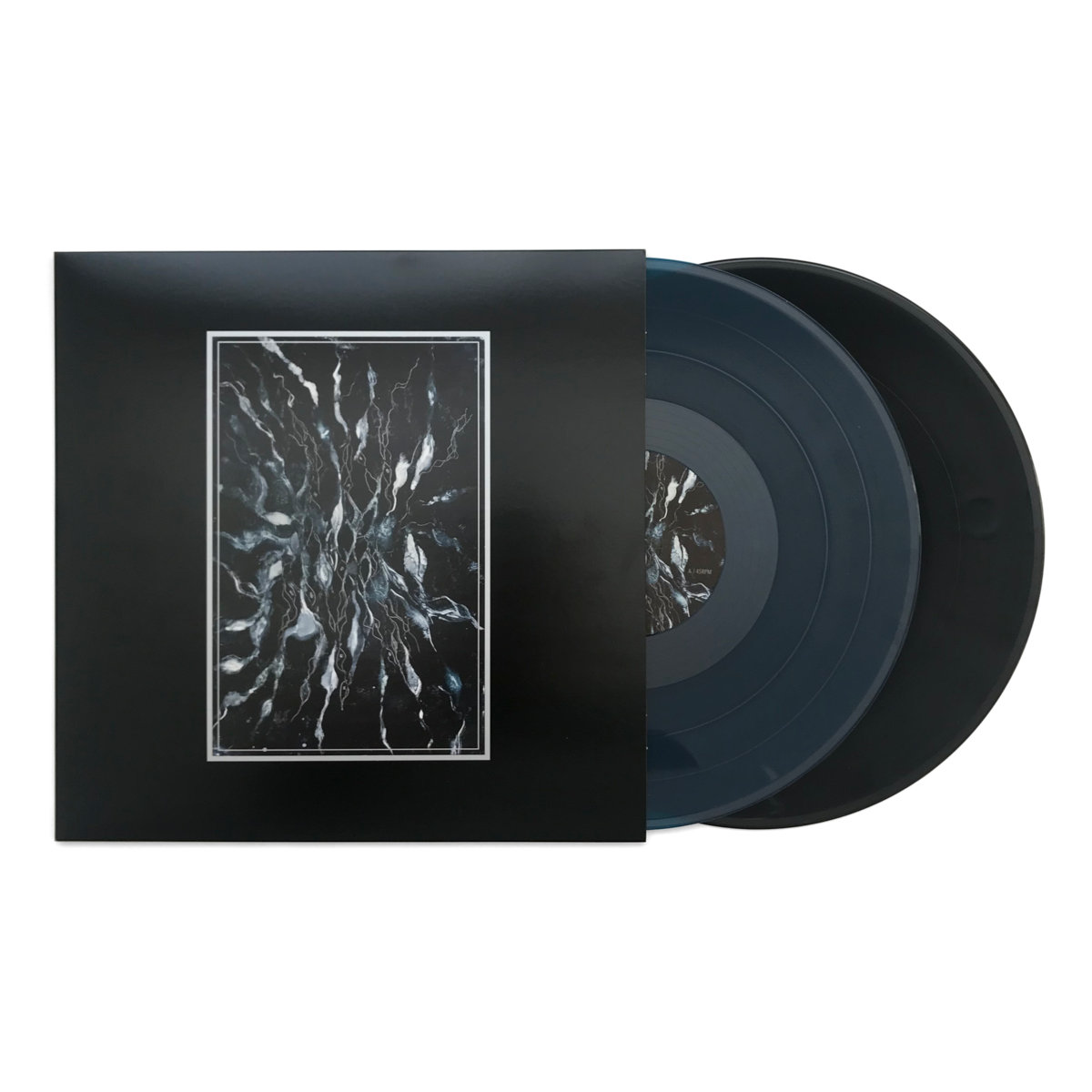 Punishing is a term used in the heavy music world almost recklessly. While everyone from hardcore bands to noise artists will certainly accept “hey your set was punishing” as a complement, its often used as meaningless filler when people can’t find the words to describe what they’re hearing/seeing. If you’re reading this and now immediately feel embarrassed for that one time you used “punishing” out of context, please don’t be. Trust me when I say anyone who actually takes the time to call you out on that is definitely still a virgin, or worse…a poser! However, now that I’ve got your attention I know you are desperately waiting in agony for the CVLT Nation approved guide on properly identifying punishing music. So without further delay, lets dissect the new Vessel Of Iniquity release from the pain gods at Sentient Ruin Laboratories // Xenoglossy Productions.

CVLT disciples! If you’re looking for a uniquely punishing sonic experience then give your praise to the tormentor of body and mind that is Vessel Of Iniquity. The British one-man pulverizer has returned to the mortal realm with his sophomore release Void of Infinite Horror which contains five tracks of unapologetic eardrum lacerations. On the surface, its easy to write this release off as blackend death metal and while those elements are strong in Void of Infinite Horror they are certainly not the only factors that give this album its intensity. The industrial and harsh noise roots coincide perfectly with the secluded home recordings and are really what makes VOI standout in the increasingly saturated “extreme music”category. A. White (VOI mastermind) has, once again taken every musical element that often abhors the average listener and turned them into malnourished, yet abrasive songs that only the most isolated of souls will take solace in. Sure, its easy to show off that Dark Throne shirt at your local hesh-friendly watering hole but its a completely separate beast to embrace the dissonant abyss of many one-man artists. True punishment comes from isolation and with isolation comes suffering. Stare into the Void of Infinite Horror and pray it does not stare back.