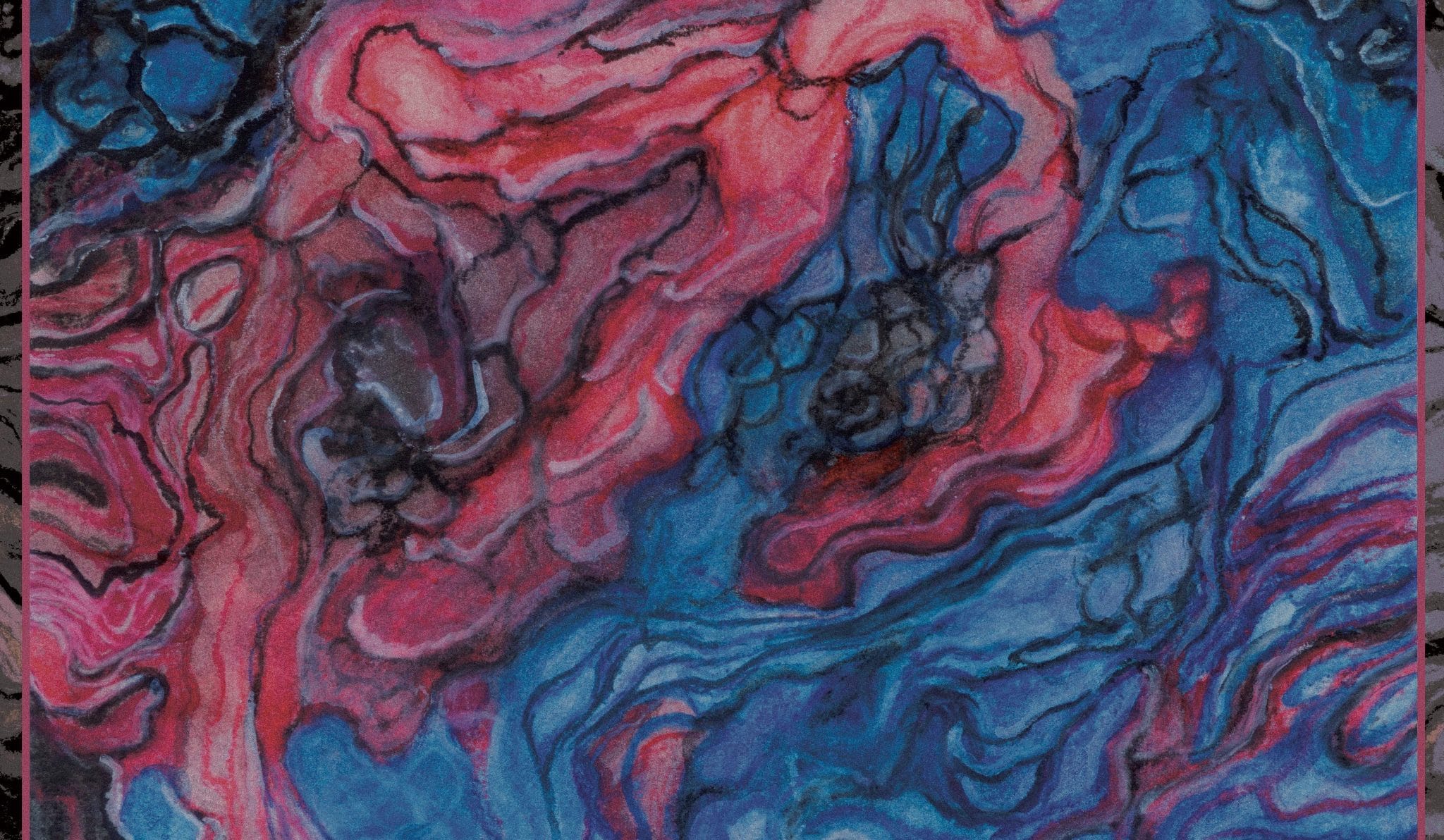 Are y’all really ready for the mind-melting experience that is the new split from Thecodontion and Vessel of Iniquity entitled The Permian-Triassic Extinction Event? Both bands prove that they have nothing to prove and are beyond comfortable in their creative skin. Yes, Thecodontion and Vessel of Iniquity sound different but they both create from a place of freedom which is why this split works so well. Thecodontion’s songs reshape Death Metal as we know it into a sonic journey where Free Jazz clouds soar above the morbid yells of prehistoric Death Dealers. I love the way this band’s songs have a strong sense of grim fluidity that keeps every moment of their songs beyond special! Vessel of Iniquity’s 11-minute song will drag you headfirst into an unrelenting storm of sonic hate that will take over your reality! To say that we are stoked to be sharing The Permian-Triassic Extinction Event with y’all would be an understatement. It comes out on I, Voidhanger Records, Dead Red Queen Records and Bad Moon Rising on September 3rd — pre-order it here here or here!

The Permian-Triassic Extinction Event is an extension of our 2020 debut album Supercontinent. Lyrically, Vessel of Iniquity’s side is a continuation of the events described at the end of the album, while our side is about two creatures from the Triassic.

This creates a conceptual connection between these two songs, which were recorded during the Supercontinent sessions, and the album itself. The cataclysmic event described in “The Great Dying” actually paves the way for the dinosaurs of the Triassic period like Thecodontosaurus antiquus and Procompsognathus triassicus. 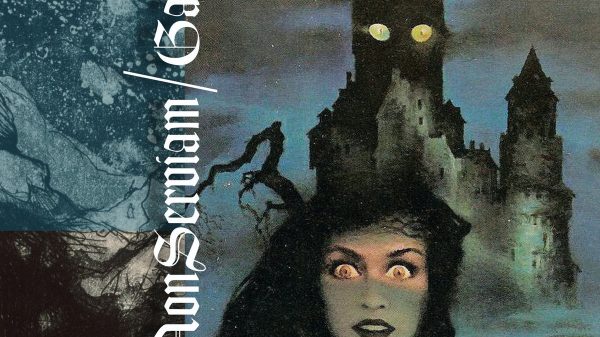 I remember when Smashing Pumpkins released “Bullet with Butterfly Wings” and my friends and I would get stoned and play vampires in the woods...

Witness us build destruction in IRN “Blood Seeping From Your Eyes”

“This music makes me feel like my eyes are trying to escape my brain.” That’s how my daughter described IRN’s track “Blood Seeping From...