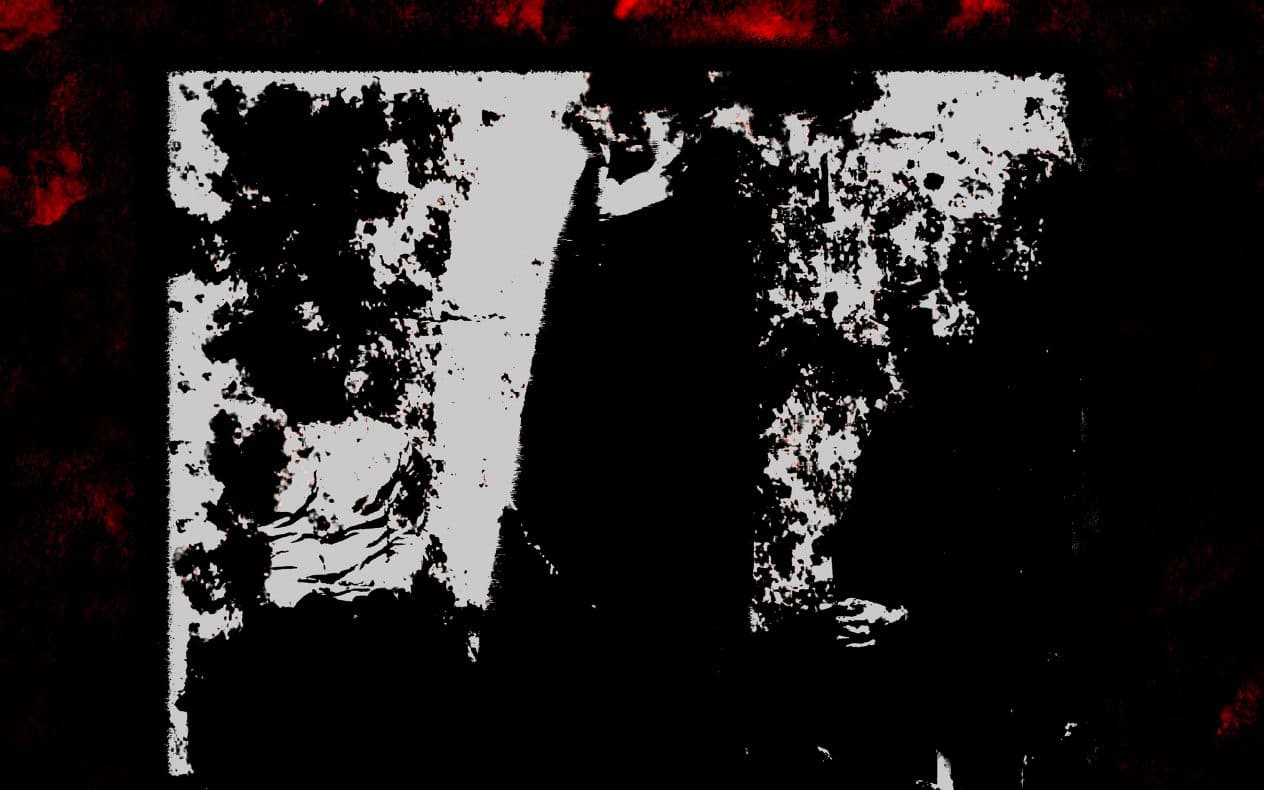 I don’t feel sane. I don’t feel well I feel the stress of the world all around me. I am tired of all the bands I listen to sounding the same. Today I want to share a new band called METH who are creating music that can’t be boxed in. Their new album is called Mother of Red Light and it comes out on Aug. 23rd via Prosthetic Records. Today CVLT Nation is sharing with you their new single “Inbred” below and also peep their upcoming tour dates. Pre-order “Mother of Red Light” here.

Inbred is a song that has been in our live rotation since we began playing shows. Anyone who’s seen us is probably familiar with the song. It was structured through a jam and we collectively added our own dimensions as it grew. Inbred dictates the main characters realization of humanity as he pieces together the Choir of Red Light’s lineage of inbreeding and that he himself has been sexually involved with his mother. It is the turning point in the album as the character devolves from god into his true human form. – Seb Alvarez (vocalist)