LORD BUFFALO is a brand new kind of heavy and their new album Tohu Wa Bohu is the FUCKING BOMB!!! This band has flipped Folk on its head and baptized the genre in feedback with a killer dose of FUZZ. I’m beyond impressed with this record because it has a ghostly blues vibe that I can’t get enough of. We’re beyond stoked to be sharing the new LORD BUFFALO song “Raziel” below, and we want to give a huge shout out to Blues Funeral Recordings for releasing Tohu Wa Bohu on March 27 – pre-order it here!

“This song began as an instrumental intro to our live set, a slot new ideas often fill while they are incubating. It would change night to night, trying out new sections, sometimes there would be vocals, sometimes not. As we headed into the studio to make TWB we tried to curate the bits and pieces that had emerged somewhat spontaneously and pull them into one song. Raziel works well as an intro to the set and to the record, a drifting drone that hangs in the air before breaking like a thunderstorm on the Great Plains.”  singer/guitarist Daniel Pruitt 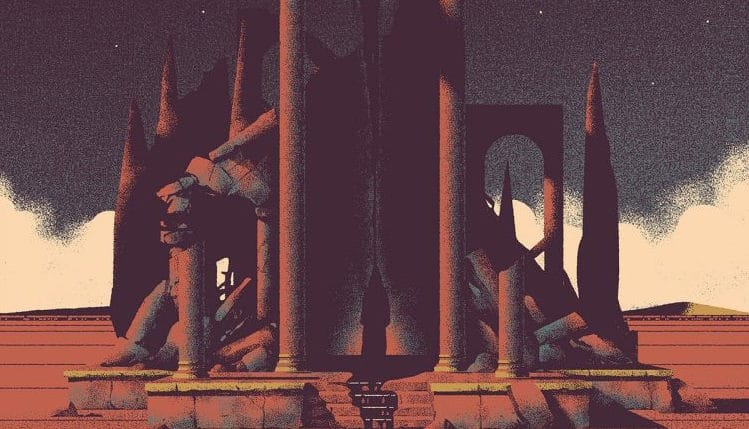 Hear the Devastating Beauty of DAXMA Ruins Upon Ruins EP

“Landslide” is a song I could sing in my sleep; it’s a song that I can feel without even hearing it. It’s gentle and...