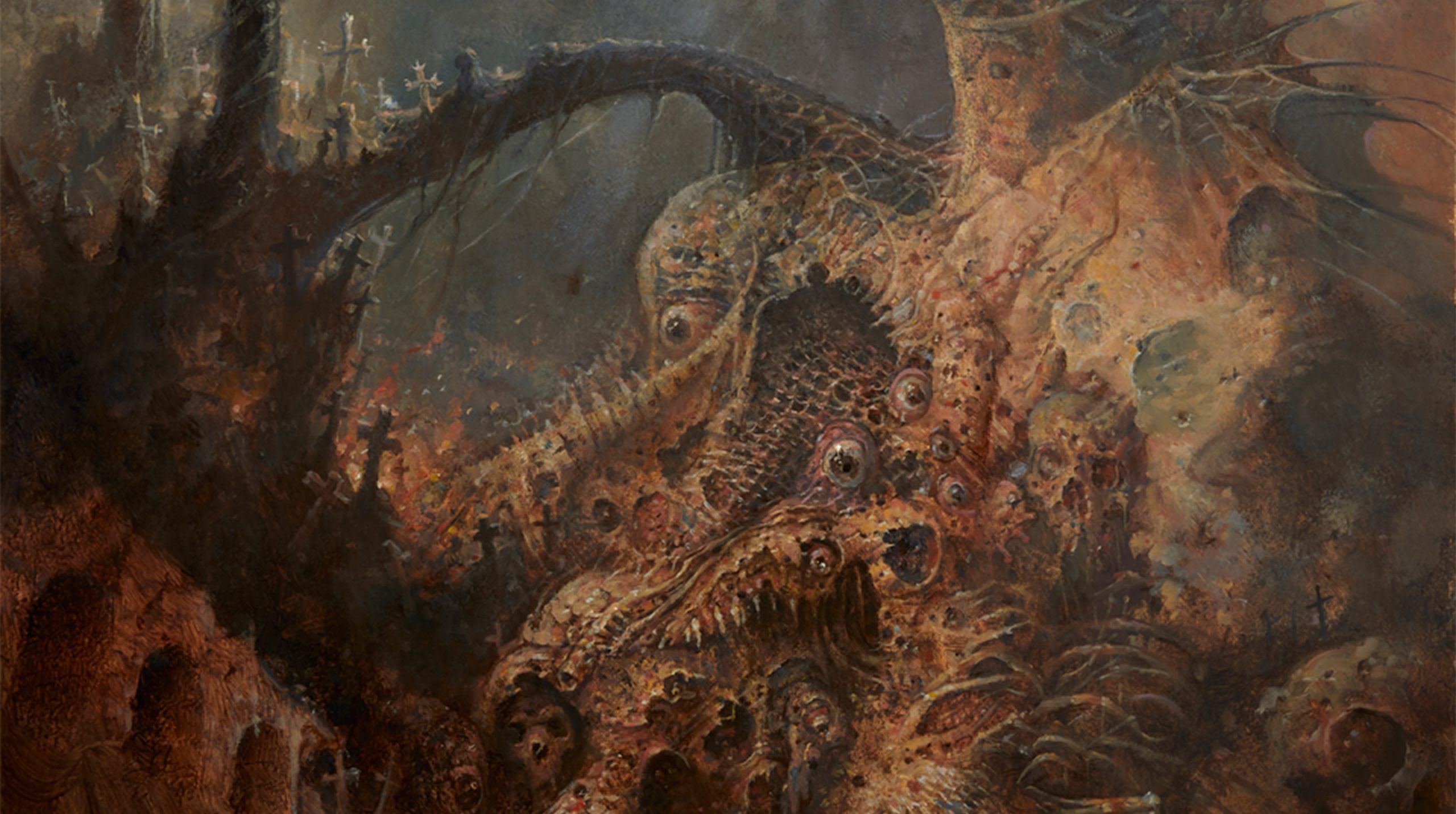 Hell Freaking Yeah! The new TRIBAL GAZE album Godless Voyage is a Monolithic Can of Death Metal Decapitation! Every fucking song on their debut will split your skull with violent caveman riffs! You’ll be saying to yourself, TRIBAL GAZE is the fucking bomb – because they are. On the real, I’m not surprised by this band’s musical genius, being that they hail from the Mammoth Death Metal state of Texas. Godless Voyage comes out today via Desert Wastelands Productions. Don’t miss the full stream of this beast that is taking place below and order this offering of DEATH HERE! 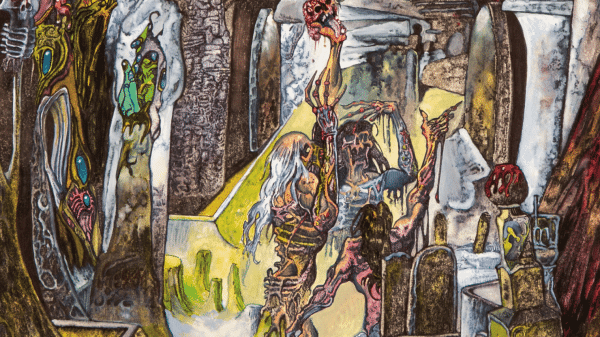 What if Heaven’s Gate was right? Pestilence ravages the human population while our overlords praise profits formed from fear! Survive or evacuate. I don’t... 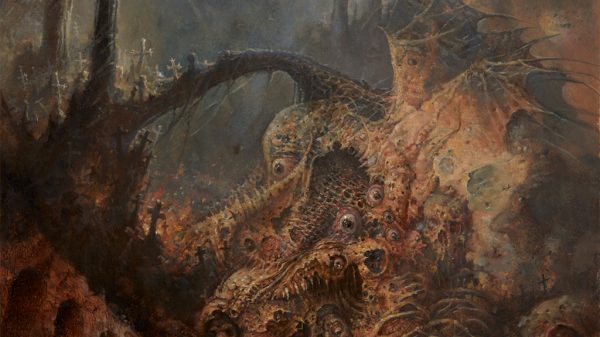 I swear, Texas has some of the best bands. Across so many genres, Texan artists are coming hard in the 2020s! Case in point... 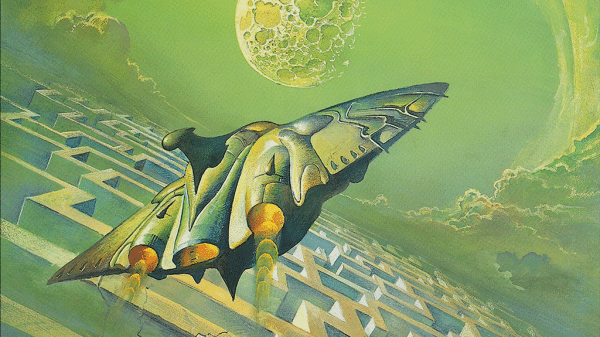 What does space death sound like? You’re about to find out when you hit play on our full stream of the 4-way split from... 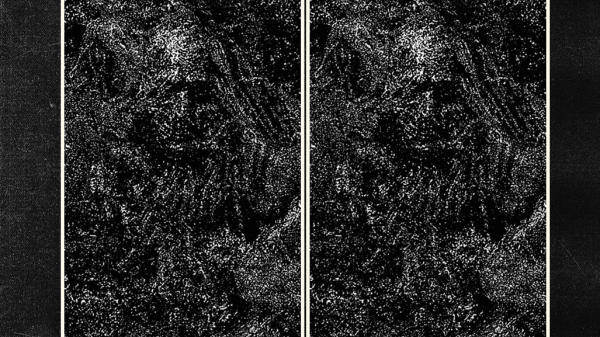