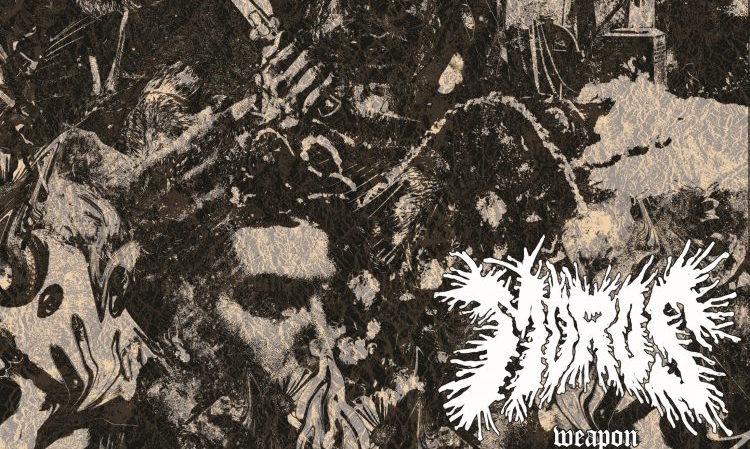 Pain and anguish has never sounded so fucking good! I won’t front – I love Sludge as a genre, but in 2019 it’s difficult for bands to create an LP in this genre while creating something new. MOROS have done just that with their soon to be released album Weapon that comes out on March 29th via Hidden Deity Records. This collection of heavy as fuck putrid anthems is going to be on our end of the year list for sure! I can’t express enough how addicted I am to these filthy dirge infected riffs! To say I’m hyped to be sharing the MOROS title track with you below is an understatement! The pre order for Weapon is in effect HERE.

The lyrics deal with the idea that figuratively humanity is in itself a weapon. It refers to the pain, suffering and horror we cause each other and to ourselves. It’s what drives us to our lowest and most fucked up levels. To feel hurt and to hurt back.