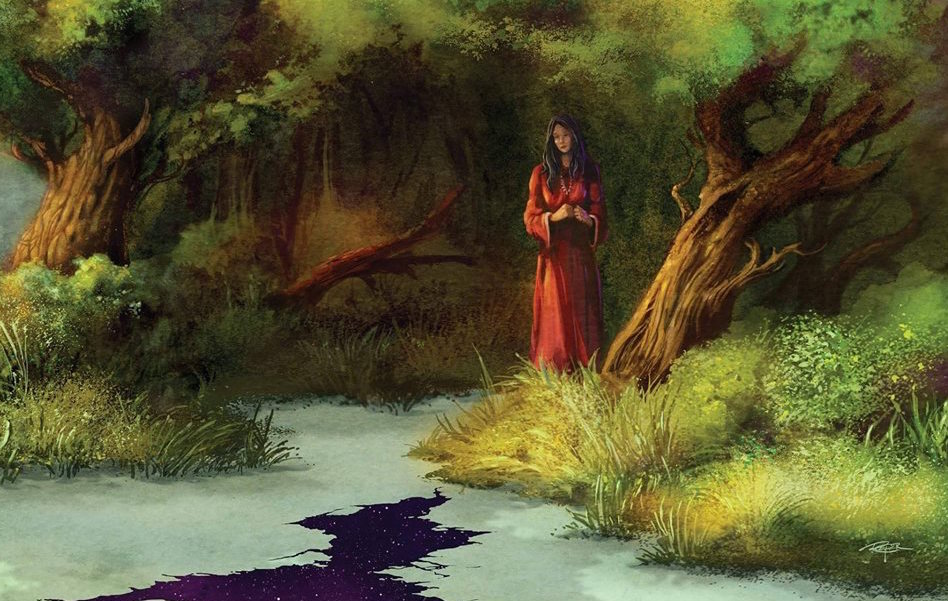 This is the ultimate Windhand playlist featuring music that helped shape each musician in the band! Their4th album Eternal Return out now on RelapseRecords plus you catch them on tour now with Satan’s Satyrs. It should be noted that Windhand has been down with CVLT Nation since day one and we have loved them since we first heard them! All hail killer DOOM!

This album was everything I was looking for in ‘92- heavy beats with awesome pissed off lyrics. Learned a lot while singing along to this record every day

Neurosis- Through Silver and Blood (album)

Because of Neurosis my old band took acid to write a riff that “dripped”.

It’s a stripped down masterpiece.

This was the beginning of the end for me. The guitars kicked so much ass. My mom hated that I wanted to play this cassette in the car when we traveled

-The gateway to a whole new world when I was 13.

-My introduction to skateboarding and hardcore.

-Dripping with atmosphere and loaded with an amazing sick sense of humor.

-My all time favorite record. Huge influence on me for production and songwriting.

-Probably my favorite Metallica record. The songs are so epic and dark. When i was 15 I’d come home everyday from school and play along to it.

Chris Cornell’s voice is probably my favorite of all time. The simple, heavy riffs on this album coupled with his wailing vocals make it a classic but the lyrics are really great too and just made the whole thing really powerful.

This was the first Alice In Chains album I heard growing up and I was and still am obsessed with the harmonies. If it were up to me there would be a vocal harmony on every part of every Windhand song and it’s probably this album to blame.

This was the first band that I discovered as a teenager through just trading burned cds. I didn’t have any of the lyrics and didn’t know what any of them looked like so that added to the magic of it for me. Now I know every word and sound on this album purely from listening to it about 8 million times. This was my all time favorite band in high school and the first band I was in when I was 15 (I played bass and didn’t sing at all) tried to cover every song on this album and I’m sure it was truly terrible but I was in love with it.

The Melvins – A Senile Animal

I pretty much love everything the Melvins have ever done but this album is definitely one of my favorites. You can literally feel this music in your bones when you listen to it.

Beautiful, poetic, crushing. Everything he writes kills me and makes me want to be a better songwriter.

Deicide – Once Upon the Cross

This album was my introduction to extreme music.  The groove in “When Satan Rules His World” got me hooked and I’ve hated god ever since.

Pairing spoken word pieces and acoustic tracks with more traditional metal fare, this album opened my eyes to the concept of metal as a spectrum.

I always recommend this record as a starting point for people who are curious about Nick Cave.  This record contains some great examples of beautiful ways to tell ugly stories.

Reverend Bizarre – In the Rectory of the Bizarre Reverend

This band doesn’t receive the praise they deserve. “The Hour of Death” is, to me, the epitome of a “doom” song.

The Byrds – Sweetheart of the Rodeo

Just a bunch of hippies that loved country music as much as they loved drugs.