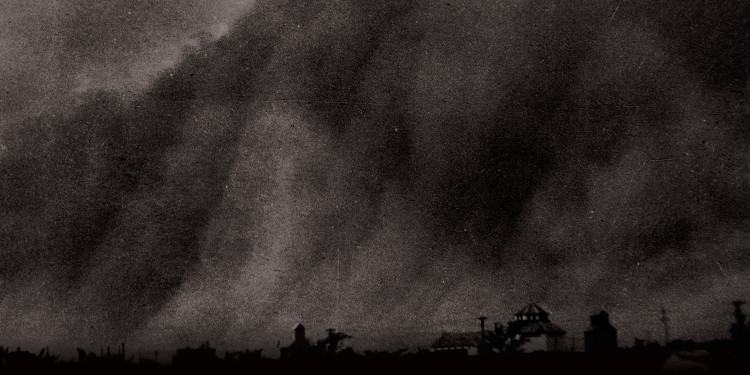 Shadow-born atmospheric black metal enigma Leucosis are no news to these pages – they were a CVLT Nation regular and all-time favorite during the early days of this website. We’ve been following this recluse Californian band ever since they released their insane self-titled album in  2013 – a work which redefined US atmospheric black metal, pushing it over the edge, into a cosmic vacuum of dread where no life or light could hope to thrive. The vast and sensorially crippling EP III followed the same year, featuring Vast of Lluvia fame on second guitar… This was another sublime manifestation of the band’s grasp on the unnameable and on the most remote and intelligible realms of darkness. Then silence…. for four long years, nothing was heard again from the band, and their social media went almost completely silent. The worse could have had the best of the band, but fortunately this turned out to not be the case, as this year the band’s been vaguely hinting on Facebook at new things coming.

Today through the vast and demoralizing sonic blight of Manifest we’re honored to lift the veil on a new chapter of this incredible legacy of theirs, and bring you exclusively the first glimpse into their new work – Liminal – a monstrous obsidian black sonic dirge into an endless abyss that Leucosis has crafted and shaped with meticulous mastery over the last few years. Through the thrashing and scathing eight-plus minutes of Manifest the listener will get castigated with dismal atmospheres and a dreadful sensorial assault that unifies various schools of thought within USBM – brining together the raw intensity of Judas Iscariot, the majestic constructs of Weakling, and the tenebrous and swarming chaos of Ash Borer.

An attentive listen will reveal further faces of this black prism: influences coming from Darkspace,  Paisage D’iver, early Ulver and even Bathory coexisting within the wretched majesty of one of 2017’s pinnacles of USBM. Sentient Ruin will release Liminal on September 1 2017 and you can now order tapes and 12″ LPs (coming in a standard clear vinyl version or in a limited quantity of black vinyl) straight from the label on their store or Bandcamp.