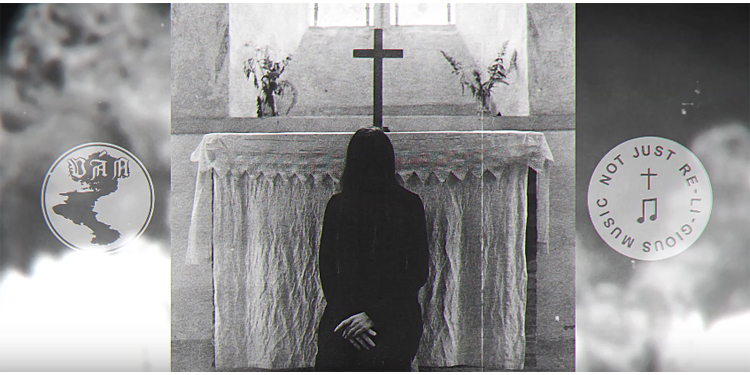 Among smokey-voiced, guitar-weilding, lone wolf frontmen, KING DUDE rules them all. Throughout the years of us doing CVLT Nation, we’ve watched him ascend his throne, and with his upcoming release SEX due to hit the streets on Oct. 28th via Not Just Religious Music (pre-order) and Ván Records (pre-order), he is sitting firmly in his place as a modern day Satan-worshiping blues monarch. Today we’re premiering one of the tracks off SEX that definitely runs with the theme of the record, “I Wanna Die at 69″ – it’s sonic satanic sex candy! We’ve been spinning this record in the HQ and I can tell you that if you have been a fan of King Dude thus far, you will be blown away by this record! Make sure to catch him on his upcoming North American tour, dates below!