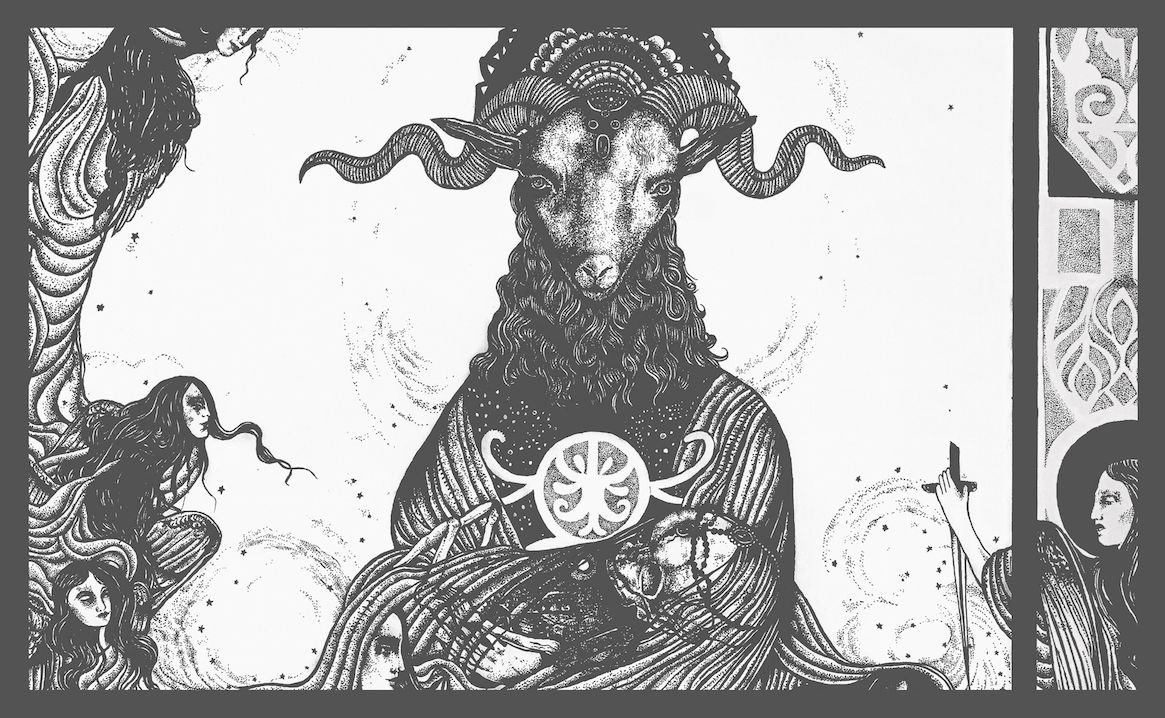 When FUNERARY self-released their debut album, Starless Aeon, last year, we were immediately stoked on it’s heaviness and blown away by its sheer tonnage. Starless Aeon was quietly self-released by the band as a free download in the summer of 2014 and released shortly after by the Midnite Collective on a small run of 50 tapes (which made our Top Six Tape Releases of 2014 poll), all of which sold out in a matter of mere seconds. When Starless Aeon was self-released, it immediately generated immediate attention in the underground, its reputation as a new funeral doom metal goliath spreading online and by word of mouth like a plague in the wake of its incredible destructive power and life-draining immensity. The album stirred up quite a wave of hype with its colossal and bone-crumbling riffs, being hailed as a cornerstone of 2014 doom even by the likes of the folks from the Roadburn Festival, and labeled by many as a debut that had birthed a new rising star within the realm of extreme underground metal.

Now, this towering beast of a funeral sludge/doom album will be given a proper release digitally and a second run as a limited edition cassette tape through Sentient Ruin Laboratories (pre-order HERE) on July 20th, once again featuring gorgeous art by Jas Helena encased in a graphic layout by Ryan Avery of the Midnite Collective.

After a long period of silence and unavailability, you can finally get your hands on Starless Aeon once again and pre-order it both as a digital and as a physical mediums straight from the two labels. Stream the beast below! 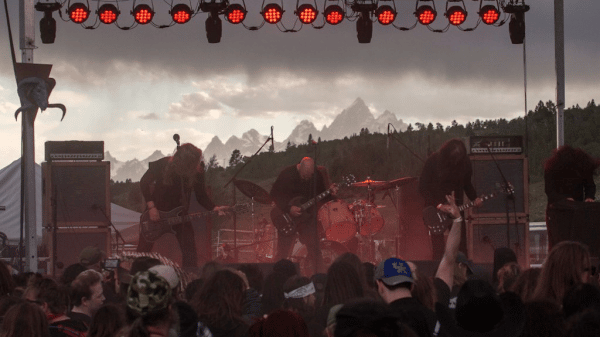