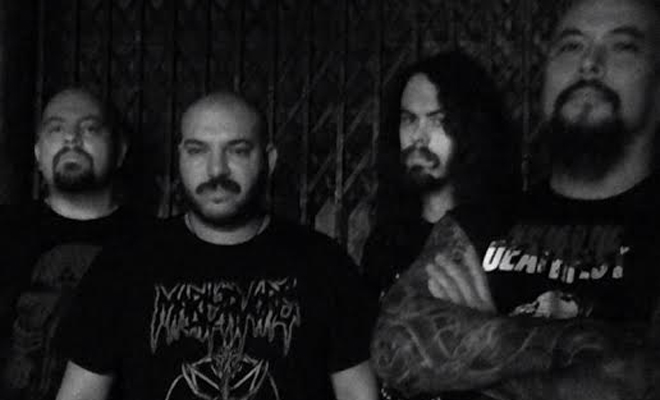 So what happens when a band you really respect hits you up about checking out a cover they just recorded? The final result is brutal sonic pain that makes your braincells head bang in ecstasy! Well I’m that lucky guy, because this just happened to me with CHURCHBURN and their violent remake of Celtic Frost’s “Return To The Eve.” These dealers of all things heavy have done this song way more than justice and it gets better, because it will be appearing on an upcoming CHURCHBURN EP. Now do your job: press play and turn up your fucking VOLUME 666%!!!

With Guest Vocals By …

“CHRIS DANIELS” from – Venomizer and Bog Of The Infidel 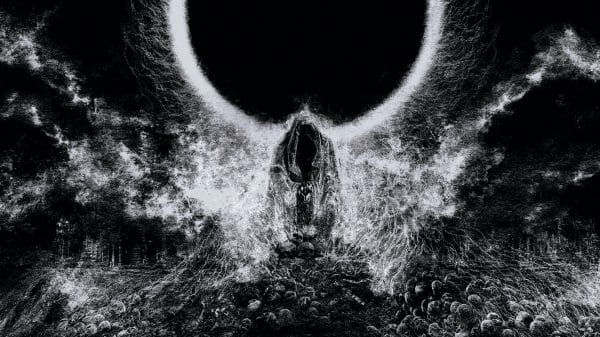