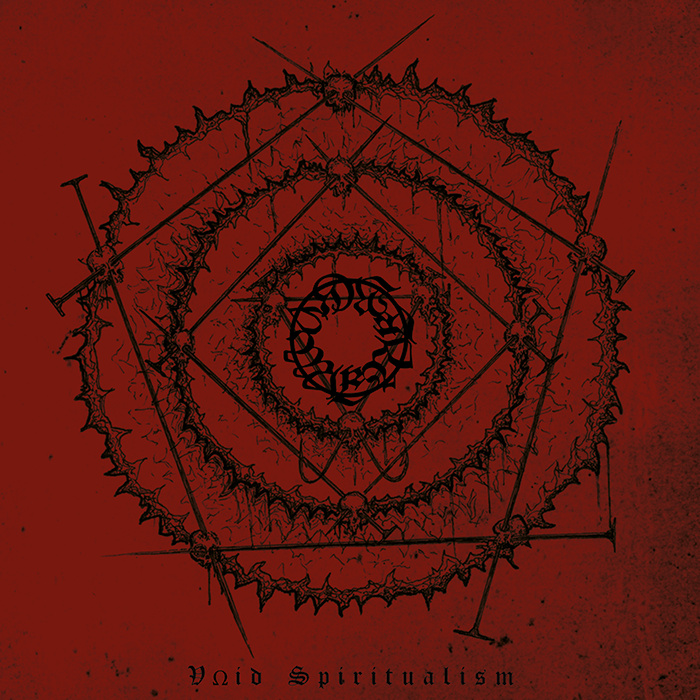 Unholy gate spewing fetid, foul odors! What is this death metal killing machine doing without a review? Al Necro will see to that. Energumen are from Switzerland and have nothing Swiss about their three-song EP. Anybody take a shot at guessing what Switzerland typically reminds people of? How about Roger Federer, Swiss army knives, Swiss banks and Swiss cheese? I don’t hear anyone saying Energumen, but that should change. Energumen’s 2014 EP Void Spiritualism is some Swiss Alp avalanche-inducing death metal mayhem. Somehow, I think these guys loaded up on Red Bull instead of beer while jamming out this three song stab of poser-murder. This sounds like a killer soundtrack to a snowboarding jump off a Swiss mountain-top headed down a slope towards town! Energumen channel their inner war metal, ritual death, chock full of death metal riffs into an attention-span-holding, cohesive, wall of bloody carcass metal onslaught on the senses. Easy to bang your head to, folded arms, fist pumping reverence for the ritual death metal here and nothing else. If you need to rock out to Nickelback while Energumen are set to play, gtfo to you sons of pop-metal waste. Energumen save the best for three tracks of turntable violence here. Nothing wrong with some osdm full of blasts and stops. There’s some groove, rung notes and huge sixth-string worship to be had from guitars too blood-soaked to sound clean. They do some wailing leads to accompany the riffs, and the drumming gets the drummer twelve counts of battery for the assault on poser-ears.

Defile your ears with this filth-caked chainsaw murder bliss. But don’t just jam this shit into your computer without blowing stuff up! Let’s see those crows at your backyard in a heap of carrion-loving bird flesh full of devoured squirrels. Then string up their feet and wear ‘em around your neck like Behemoth’s Nergal does with some hens. Everybody stuff their backyards full of amps and speakers while Energumen drives the neighbors to the nearest precincts for some downtime. Get the choirs singing angelic voices while Energumen sermon the masses. It’s convert or die, meatheads! 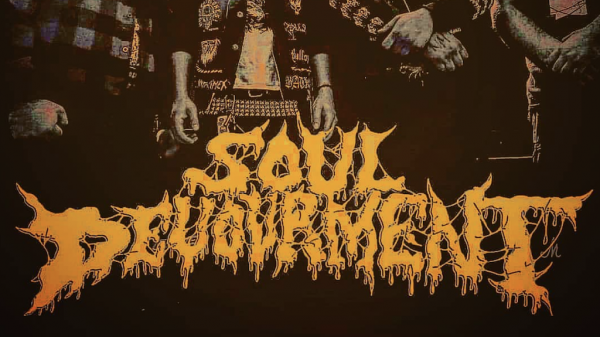