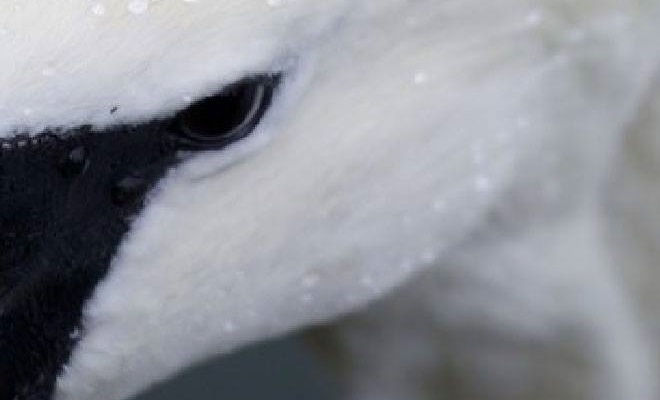 The UK has birthed many post metal bands of late, from many different corners of the spectrum, but there’s been a particular rise in bands like Echoes, sharing a similar aesthetic to Devil Sold His Soul along with other bands up and down the country like Lands and Acres.

Meshing post hardcore like Glassjaw and screamo with the kind of panoramic views that would be make Isis proud, Echoes certainly have their sound and style down and The Pursuit is proof of that. The band isn’t reinventing the wheel by any means but the vigor and grit of this album is palpable. Echoes have a strong grasp on dynamics, using that formula of vibrant crescendos and serene and solemn troughs quite well. There are equal levels of soaring riffs as there are hypnotizing calms.

The opening track ‘Empty Lungs’ erupts from the speakers straight away with juddering but melodic guitars that are reminiscent of Pg.Lost and set a tone straight away, aided by the impassioned raw vocals of Joshua Thurbin, whose scathing bark adds a lot of character to the record. He has a conventional hardcore vocal style that engages well with the ambitious instrumentation.

‘Leaving None Behind’ is wrought with heart-on-its-sleeve emotion from the off, especially with the rich gang-vocal force of the chorus. ‘Wooden Hearts’ meanwhile is a strong example of the band’s hold on dynamics. It also happens to be one of the album’s more aggressive songs, where Thurbin spews out vitriolic howls before the guitars reel him back into a serene, Aereogramme-like passage. Soon the vocals return and this exhibits a sort of push-and-pull with the guitars that’s nothing but gripping.

Perhaps predictably, but not unwarranted, Echoes have saved the album’s grandest number for the final closing salvo in ‘See & Believe’, an eight minute journey that begins in paced climes before scaling and scaling to that all-important climax that pulls the curtains in on The Pursuit.

This is an impressive debut offering from one of the better bands of this ilk to emerge from the UK of late, and if anything, hints at ambitious journeys to come.

In this article:Echoes, Post-metal, The Pursuit 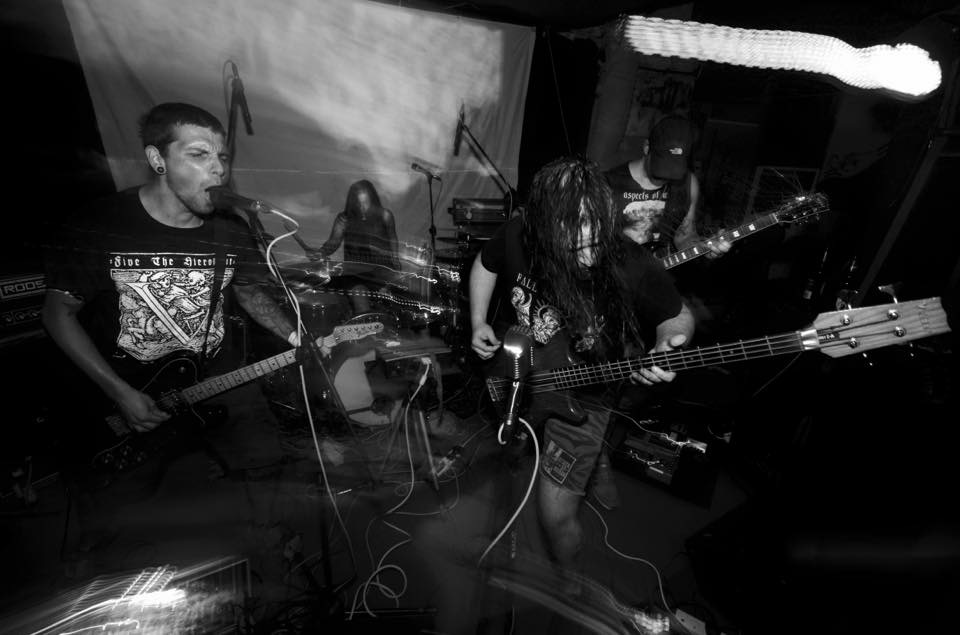 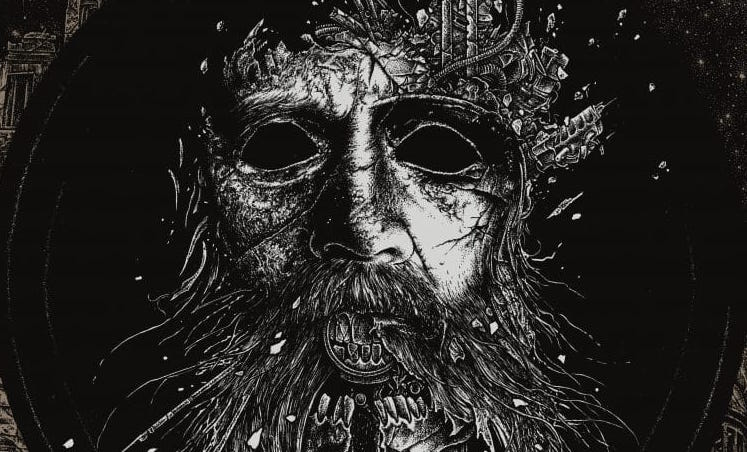 Are you ready for the the psychedelic doom of Automaton? – Talos Album Review

Automaton is an excellent psychedelic doom band with post-metal leanings from Athens, Greece. Even though they have been around for a while, their output...