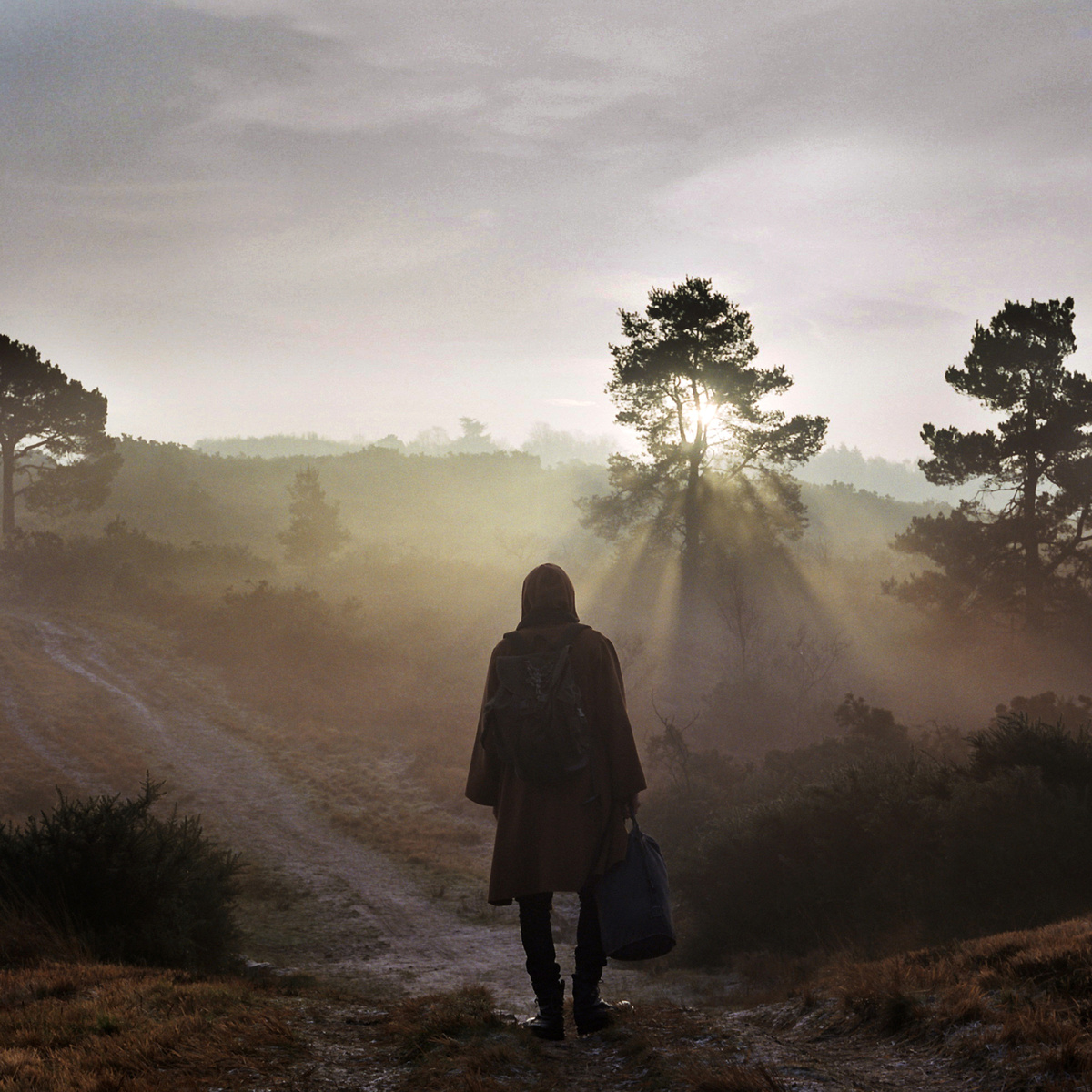 One rainy day on Last Fm, the dark gods of the inner webs said that if I like Chelsea Wolfe, then I might like Esben and the Witch. So to appease these gods, I gave it a listen. While I liked what I heard, the gods were only partially right. Esben is dark, but compared to Chelsea Wolfe, the sonic portrait they paint with their instruments is a draped in shades of gray. They came together in 2008 and A New Nature is their third full length. A New Nature is not as ethereal or experimental as their previous work, as they have since shifted their focus to more fully realized songs. The doom folk elements are there, but this go around they are set against a post-rock backdrop not unlike Russian Circles. The focal point of their sound still remains multi-instrumentalist Rachael Davis’ vocals. She has a smoothly subdued yet cynical croon. On A New Nature, her voice stripped and pushed naked out in center stage. Davis’ honest and passionate delivery picks up the slack when her melodies laze about the throbbing riffs. After an epic ten minute opening, the band drops down into the hushed “Dig Your Fingers In”. They take their time allowing for the bulk of the song to build it up. The band sits back and lets Davis’ voice carry the song over a minimal pulse of the instrumentation. On the other side of the coin, they know when to get up in your face. The prime example of this is the burly bass of “No Dog” that bulldozes the song along. The bass runs you over, and then they use their narcotic sense of dynamics to drag you down into their faint creepy plea. They might remind you of a more droning version of Forget Cassettes. The fourteen minute “the Jungle” begins with her fragile vocals. Here, her lyrics draw inspiration from Lars Von Tier’s movie Antichrist as the line “Chaos Reigns” is cried out over this hypnotic exploration into the dark side of nature.

“Those Dreadful Hammers” allows a trumpet to wail in the distance over the feedback in a post-apocalyptic take on Miles Davis. The album goes into more introspective low swing on “Wooden Star”. The brooding on A New Nature is on a much different frequency than what you might find on a metal album, which would be introverted anger or in a manner that might be though of as goth, that allows itself to languish in it’s moping. It’s more like forgetting to take your meds and then being overcome by the memories you associate with a snow-covered field. The jazz swagger of “Blood Teachings” finds the band continuing their surreal sprawl into the drugged glow of the early morning hours. They relish the slower tempo, lingering rather than plodding. This is one of the factors that steers this band away from being actual doom. They have a natural hesitance towards really stomping into the distortion, making it that much more effective when they do. So if you are looking for something to drink your coffee to while contemplating your hangover, Esben and the Witch is your soundtrack.

In this article:" A New Nature", Esben And The Witch