Our homie Angela Boatwright just created a really cool documentary about the backyard party scene that has been taking place in East Los Angeles for decades. Even though early punk is often shown as a movement of white kids, I know growing up in the SoCal punk scene during the 80’s, my Latin brothers and sisters were a huge part of it in so many ways and still hold it down to this day. Angela’s film highlights what’s really going in the scene and in the kids’ lives. Respect due to Vans for giving back to the community and funding this project. Good looking out to all of the kids in East LA for waving the flag of punk & metal for so many years! 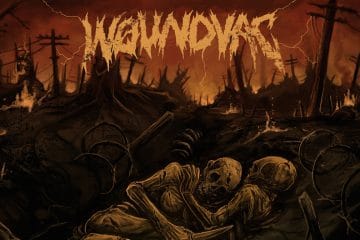 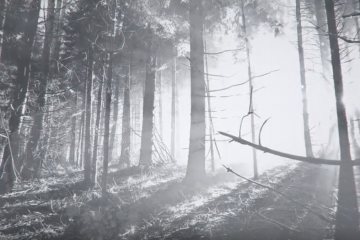 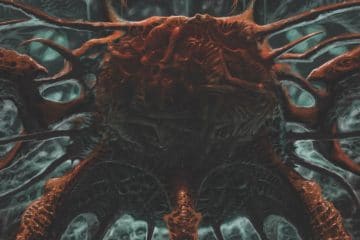 This is the sound of demise: Angerot “Coalesced with Wickedness”