I’ve been back on an Electric Wizard trip of late. I’ve been a fan of the band since high school when Dopethrone was released, an album that continues to freak me out with its absolutely unrelenting weight. I’ve endeavoured to check out everything they’ve released since (and before), as well as investigate the strange culture that the band has surrounding it. Certainly they don’t shy away from expressing their influences, fans of the Wizard have plenty of source material to peruse as they scour albums for details. Case in point: obscure cvlt films that tell weird tales like The Dunwich Horror.

Here’s a quote by E. Wiz front man Jus Osborn on the film, taken from the Roadburn Festival website: “Dunwich Horror is cool as hell and sums up the whole Electric Wizard ethos; psychedelic black mass horror!!! The dark side of the late 60s and early 70s, weird drugs, tentacle rape and of course H.P.Lovecraft…this movie is Electric Wizard made into a movie…”

Lovecraft would not be the easiest author to translate to screen. It could be said that he doesn’t need to be; imagination through his legacy is horror enough for his legions of fans. But it certainly hasn’t stopped people trying to film his stories over the years.

Unfortunately, works by Lovecraft that have been adapted to film have often suffered a similar fate. That is, a lot of them are pretty bad and don’t deliver anything near what the books can. Sure, there are the diamonds in the rough (ReAnimator, From Beyond) but even these are loose adaptions and contemporised for the era they’re made in, much like our focus here, The Dunwich Horror (dir. Daniel Haller, 1970).

It’s a film that relies a lot on building tension and strong characters, fortunately both of which are actually pretty good. A lot of the atmosphere is suitably chilling and it’s well paced throughout. A lot of the production is also quite good, considering the apparently low budget. Set design, interiors, costume and especially the music are excellent, and the use of lighting and colour bare similarities to Dario Argento’s more famous films like Suspiria.

As part of the Cthulhu Mythos, the original Lovecraft story is an important part of the canon of the author’s work. This filmed version is another loose adaption, but it’s one that’s damn good. Classic 70s cvlt cinema, often overlooked as a mere “B-movie”, this is a film that is entertaining, mysterious, creepy and worth your time. In this article:The Dunwich Horror 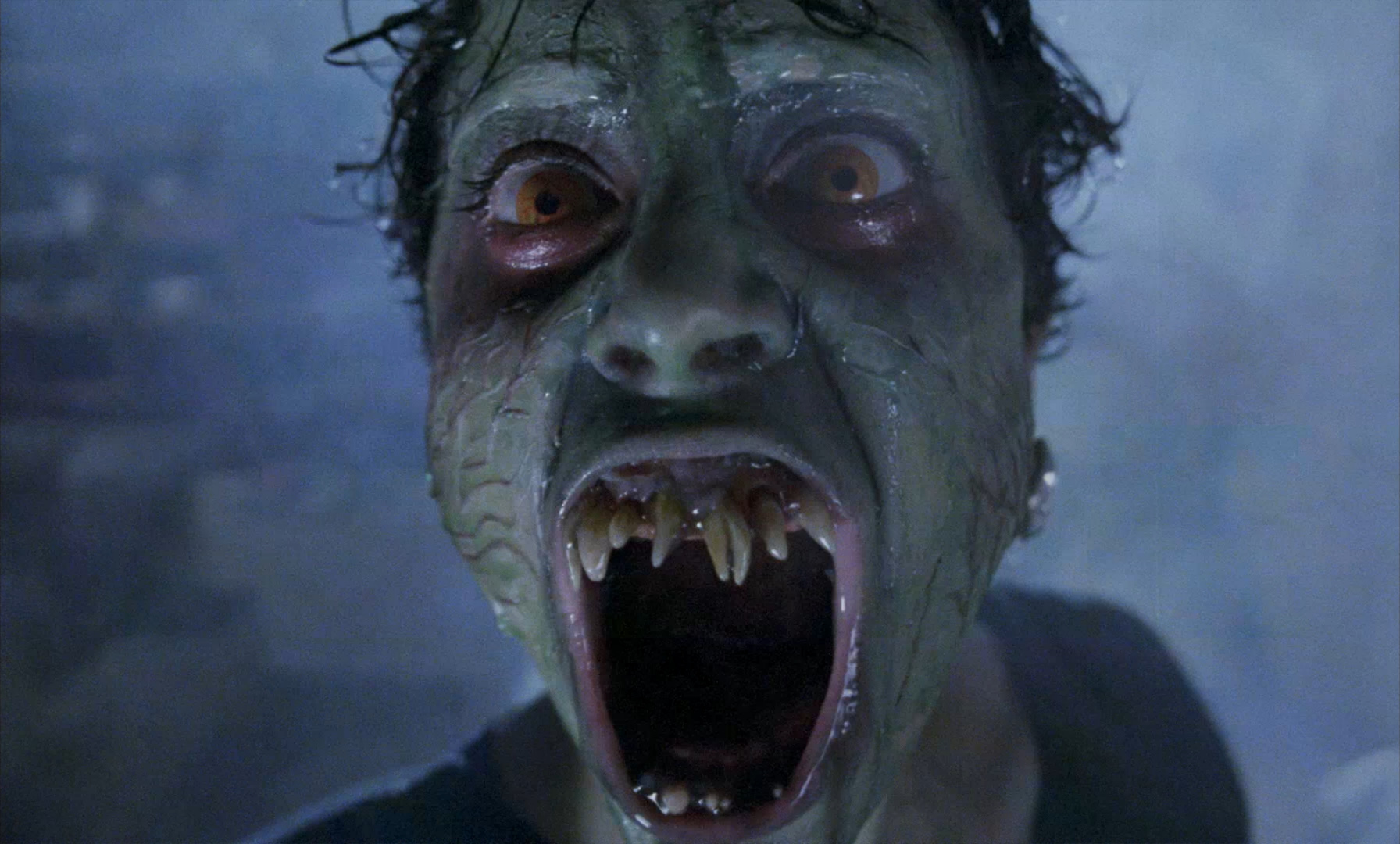 Have a Horrific Halloween! Six Horror Films for All Hallow’s Eve

In the spirit of my favorite holiday, I thought I’d troll through our film archives to find a selection of movies that might spice...