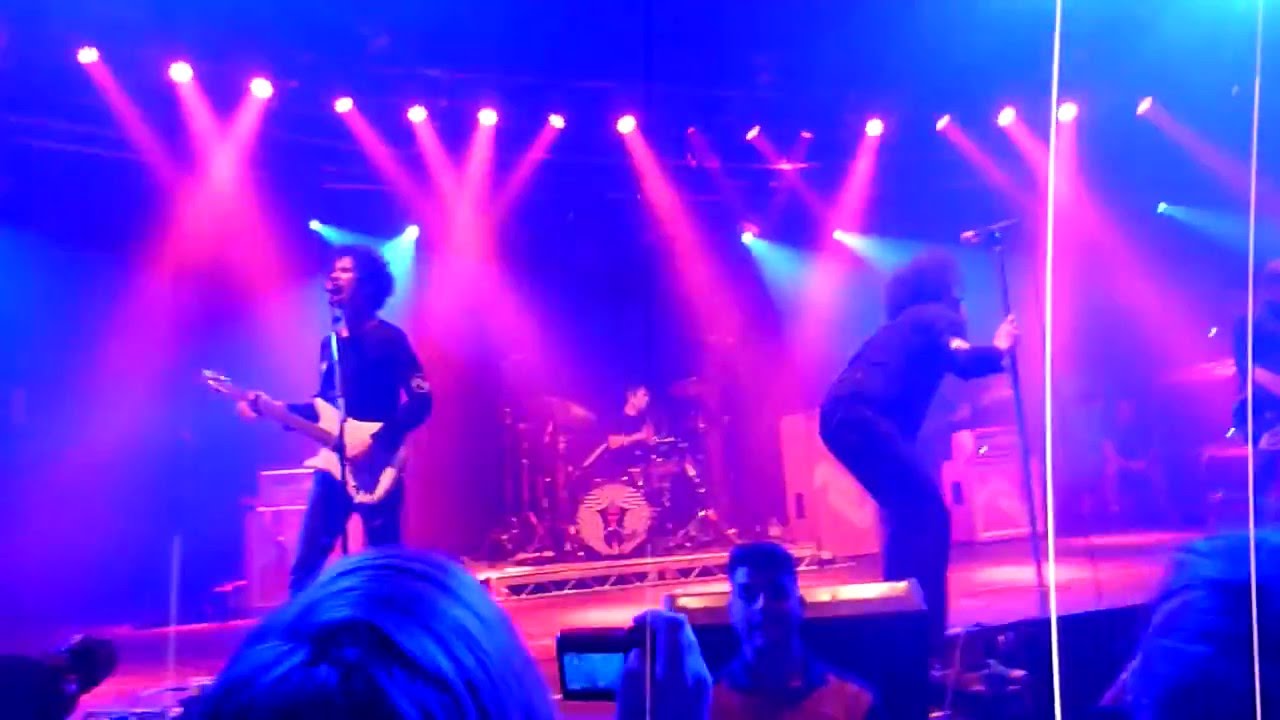 “This is a reignition, not a reunion.” This is what Cedric Bixler-Zavala told the crowd in attendance at Dublin’s Vicar Street, the first date of At the Drive-In‘s European tour. Having watched them the following night at London’s Roundhouse, I now know that while I hate reunions, I’m clearly a sucker for reignitions.

It’s been 15 years since At the Drive-In’s initial break-up. There has been activity since then. In 2011, they reformed playing multiple shows but receiving some flack for Omar Rodríquez-López’s visible lack of enthusiasm. Whether the result of his mother’s passing or the realisation that he no longer saw himself in the music, it was ultimately short-lived.

So, how is it that a band who left us 15 years ago, and have been seen since with mixed reviews, managed to stir up so much excitement again after their announcement they were getting back together? And why is it that despite hating reunions, At the Drive-In hypnotised me at the Roundhouse? How was there no hint of nostalgia in the air?

Quite simply, because this was a reignition not a reunion. The difference between these two things is simple. A reunion is always a sad and tragic affair. It’s like meeting up with an old friend from whom you’ve grown apart. There’s a moment of magic to begin with and familiar stories shared take you back to warm and friendly places. But it doesn’t take long for things to get cold. Mid-way through the conversation, you begin to realise that you’re not the person from those stories you’re reminiscing about. But more tragically, you realise your friend isn’t quite the same. You both try to make this meeting as good as you can but it’s only ever a poor and bloated imitation of a time passed. A time that, in truth, is best left alone.

A reignition is completely different. To continue the friend analogy, it’s to rekindle a friendship that ended too early because of circumstances beyond your control. When you finally meet back up with this person, everything is still fresh. The person and stories aren’t tired. It all feels in front of you rather than behind you. You’re excited about what’s to come.

There was no hint of nostalgia at the Roundhouse, because At the Drive-In’s 2001 break-up came too soon, while their 2011 comeback was not long enough. There was no time for reminiscing. Songs did not sound like the tired stories of an old friend who isn’t quite the same. The frenzied energy was not an imitation of their once legendary onstage will-to-death: it was a rebirth. Like speaking with a friend who left too early, everything was said with purpose, with the intent of finishing what only just got started.

Their last album Relationship of Command (2000) was the beginning, rather than the end, of a band whose energy and sound was hurtling toward the future. ‘Arcaresenal’ was an arrival of sound to come. But with the premature derailment of the band the ripples of this breakthrough record were never properly followed. Hence the anticipation. Anyone who has followed At the Drive-In since Hell Paso (1994) know that this band is not interested in repetition. Experimentation, risk and play kept them on the edge of genre. Nothing was ever settled for At the Drive-In; everything was yet to be decided.

At the Roundhouse, At the Drive-In played to the future rather than the past. Finishing on ‘One Armed Scissor’ the band left the stage with no encore. It was a refusal of the conversational equivalent of ‘remember when…’; it was a refusal to prolong the memory; it was a gesture that signified there’s no time to waste because there is more to come.

In this article:at the drive in, the roundhouse 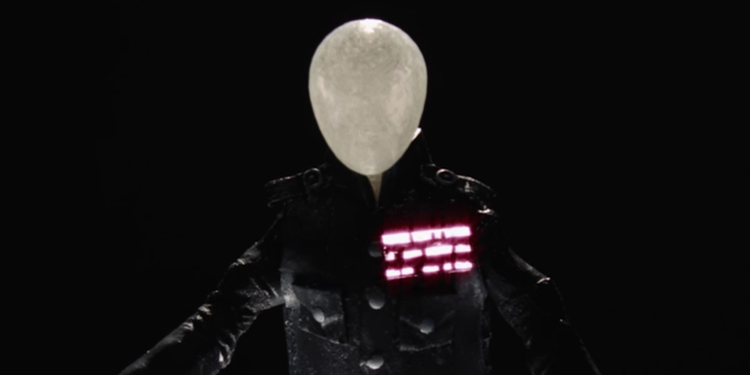 Brand New AT THE DRIVE IN Video “Hostage Stamps”

I never thought this day would come, but on May 5th, AT THE DRIVE IN will be releasing a new record entitled “in •...

At The Drive In Tour Announcement!

How excited are we to see At The Drive In roll through our hometown this June? Let’s just say words can’t describe how we...

AT THE DRIVE IN are a band that changed my life; or maybe I should say they saved my life! This is why I could never...