I know I’m not the only one who frequently has trouble deciding what to listen to when I’m up against the clock and need to be productive. Personally, I tend to go for things that are more on the atmospheric side of the spectrum. However, its a slippery slope to go down because I usually just end up listening to Deafheaven’s discography for the 100000000000000000000000000000th time. Oh? Whats that? You think Deafheaven is hipster trash? My god, that is quite possibly the most profound music critique of the twenty-first century. Where did you manage to gain such insight into the complexities of modern metal? Anyway, sometimes when you just need to get something the fuck over with punishing music isn’t always the best choice. So, with that being said I present to you the post-metal equivalent of Adderall, Dom Zly. The Polish maniacs have just released a self-titled album on Unquiet Records and despite only being a band for a year, they have achieved the maturity and grit that typically accompanies seasoned veterans of metal. To compare Dom Zly with acts like Alcest, Oathbreaker, and Deafheaven might seem trite, but after a thorough listen cover to cover its easy to hear the blend of black metal and atmospheric guitar and drum parts that leave you feeling somewhere between pissed off and pleasantly content. It is also worth noting that the band is no one trick pony; while black metal picking/drumming is a huge element to their songs, they also incorporate transitions that mirror crust gods Alpinist. Tracks like Psy and Tramp best illustrate the band’s crust roots while tracks like Dom Zly utilize a much more hardcore influence in the drumming. Hints of despair and hopelessness in the lyrics as well as harsh vocal patters separate the band from simply being pigeonholed as just another black metal band. Dom Zly are the crusty post-black metal champions we all need when its midnight and haven’t started your homework…or an article for you’ve been procrastinating on for weeks. Now, if your’re the kind of freak who wakes up early and constantly does responsible things with your time, don’t panic. Dom Zly can still be your new favorite band. For all you punctual, responsible, and eager to start the day psychopaths I think its only fitting that you schedule an hour of your cute little work day to get blown out of your mind and let this album take you to a new dimension. This album is a certified banger, keep an eye on Dom Zly, work like this will not go unnoticed.

Italy’s VISCERA/// have been at it for quite some time now, never really breaking the mainstream wall or enjoying considerable success. And it’s a... 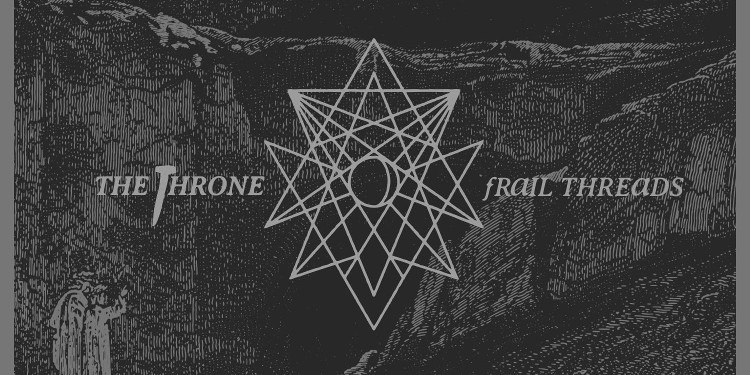 Poland’s Unquiet Records is proud to bring you a pummelling slab of dark and apocalyptic eastern European crust – as they join forces with equally... 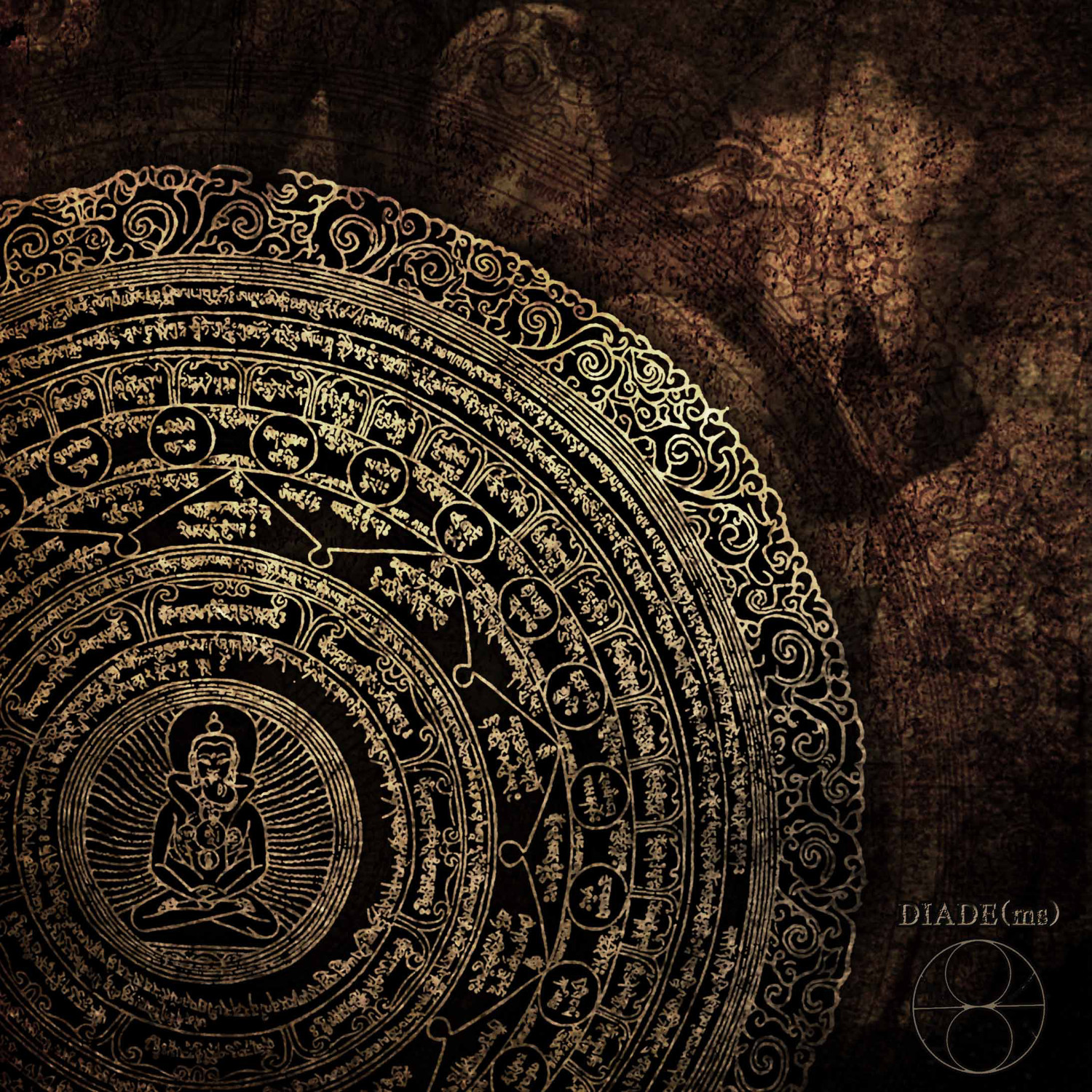 Earlier last year, a statement of real friendship and of harrowing aggression was sealed. Abaton and Viscera/// are two sludge/doom bands from Italy that...