Lonnie David Franklin Jr. is shown in his police booking photo released by the Los Angeles Police Department July 8, 2010. Franklin was arrested on suspicion of carrying out the "Grim Sleeper" serial killings over the past 25 years and appeared in court on 10 counts of murder and one count of attempted murder. REUTERS/Los Angeles Police Department/Handout (UNITED STATES - Tags: CRIME LAW HEADSHOT) FOR EDITORIAL USE ONLY. NOT FOR SALE FOR MARKETING OR ADVERTISING CAMPAIGNS - RTR2G8KW

We’re used to serial killers being presented in a certain way. Their faces staring out at us from front pages and primetime news, accompanied by sensationalist headlines about their grisly crimes. At a certain point during Nick Broomfield’s most recent documentary, 2014’s Tales of the Grim Sleeper, we realise that we’re not exactly watching a film about the man who prowled South Los Angeles for victims. We’re watching a filmmaker and a community ask how this could have happened. How more than a hundred women could go missing in a Los Angeles neighbourhood over 20 years, with no one doing anything about it?

“I read a series of articles in the LA Weekly by a journalist called Christine Pelisek,” remembers Broomfield. “She let the community know that there was a serial killer in the area, which the police had known about since 1985 but only officially announced it after her article came out in 2008.”

Pelisek’s article ‘GRIM SLEEPER RETURNS: HE’S MURDERING ANGELENOS, AS COPS HUNT HIS DNA’ is a damning indictment of the lack of interest shown by the LAPD in finding the man responsible for the murders of women in South Central.

Lonnie Franklin Jr is currently awaiting trial; accused of ten counts of murder and one count of attempted murder (Enietra Washington survived after being shot and assaulted). He was christened “The Grim Sleeper” by the LA Weekly due to the long gap between his eighth (known) murder in 1988 and his ninth in 2002, but police found photos of hundreds of women at Franklin’s house. Broomfield saw the story as illustrative of the essential divide in the city of Los Angeles. “There really are two very different worlds in LA,” he tells us. “One of which is the part that all us whiteys live in, Santa Monica, Beverly Hills, then there’s this very big other part which is South Central and other parts of the city that are completely and utterly different. They have a different life expectancy, different obesity rates, everything is just completely different.

“I was aware of it because the mother of my partner, May Churchill, had set up a medical clinic down there in the Seventies and there was quite a lot happening in the Seventies. And then Ronald Reagan came along and cut off all the federal funding, and it had the effect of really creating two cities, which were completely different and became even more different. Then the crack cocaine came into that part of the city under the whole Oliver North time [during which the then-National Security Council member supported the Contras’ drug trafficking as part of the Iran-Contra Affair], which had a devastating effect on that part of the city, which it’s never recovered from. And then the drug laws, which the Reagan administration brought in as well, carried on and decimated the community.

“What you’re seeing is the disenfranchisement of a whole lot of areas across the country, which is what I think the big crisis in America is really about,” he continues.

“These communities are completely disenfranchised, they are completely marginalised, they really have no political power, they are ignored by the police force, they are picked on by the judicial system and I think what you’re seeing in Ferguson and Baltimore and all these places is people saying, ‘This is not a democratic country, this is an extension of Jim Crow, this is an extension of the inherent racism that came out of slavery that we still haven’t really addressed or recovered from.’ 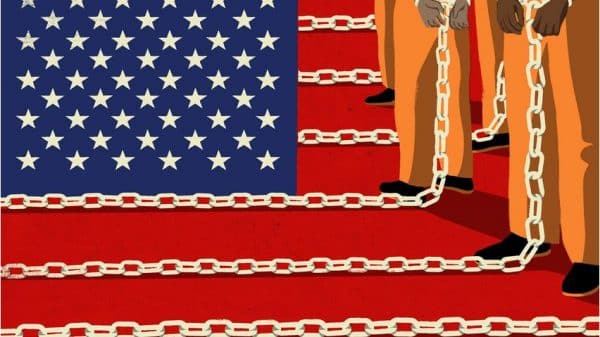 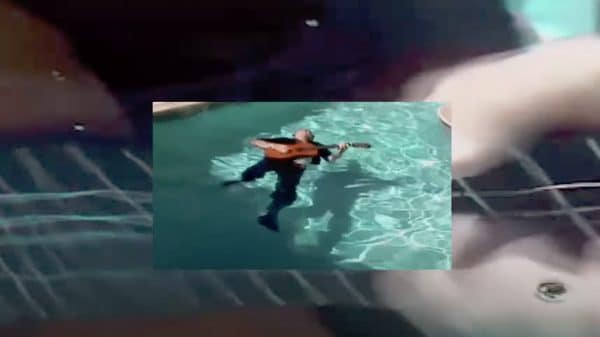 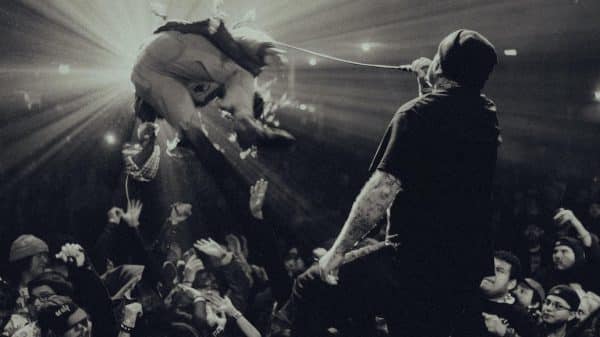