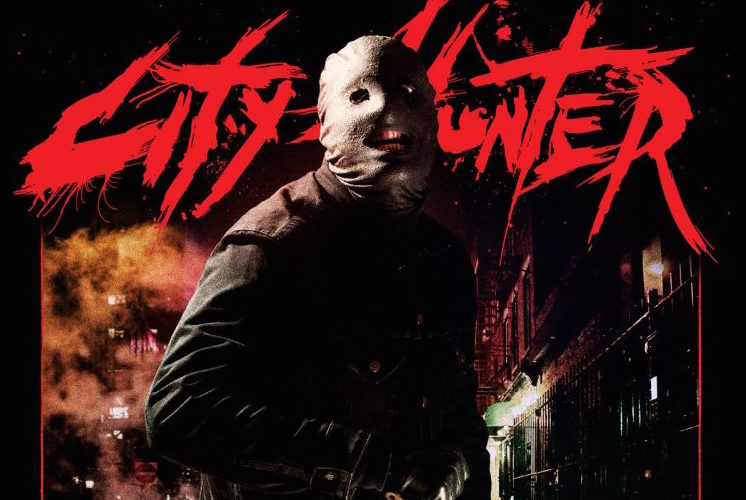 I don’t think it will come as a surprise to anyone when I say that Youth Attack has been one of the more reliable labels for dark and mysterious punk and hardcore bands over the years. However, the recent release of the long anticipated full length from Colorado heathens City Hunter has definitely sparked some debate and more importantly, sick memes. Now, I can sit here all day and write about how this release is “vicious” and “spooky” and “destroys all in its path” but I really think it would just do a disservice to anyone reading this. Simply put, Deep Blood turned a lot of heads and punk and hardcore elitists from the depths of the internet had some shit to say about this album and a lot of it was extremely negative. Everything from the official City Hunter kitchen knife that you could pre-order with the record to the album art itself just seemed to absolutely piss off everyone that isn’t from Colorado. Now taking all that into consideration, its worth noting that Deep Blood as an album consists of fourteen tracks, a consistent theme and has better production than a lot “mysterious guy” hardcore that comes out these days. The influences that can be heard on this album consist of everything from United Mutation to Civilized and The Repos and is very in-line with the Youth Attack style that makes the record label so appealing. Another big standout on the album are the interludes and the rejection of the feel-good 80’s horror vibe so many corny fucking DJ’s and electronic artists have capitalized on over the years. This ain’t no fucking Stranger Things soundtrack, this is the X-rated version of every slasher film you and your bootleg Cult Ritual shirt wish you could sit through. Deep Blood confronts us with the notion that the 1980’s were every bit as fucked as the dystopian nightmare we live in now. Neon colors and sexist undertones in all aspects of culture were never fucking cool. City Hunter takes us to the most depraved and vile parts the human condition has to offer and while the internet at large may disagree, the theatrics and gimmicks the band relies on (i.e. ski masks, kitchen knife with logo, etc.) add to the live experience. Sure, your Instagram streetwear youth crew band might have some hype but your live shows, album art, and personalities in general are predictable and boring. On the Contrary City Hunter’s music, performances, and visuals keep evolving and turning heads which is becoming increasingly harder for punk and hardcore bands to do without taking selfies with soundcloud rappers to boost their clout.

Ultimately, Deep Blood kills it (PUN INTENDED) on all levels and its clear and concise theme a long with short songs make it an ideal punk/hardcore album for 2018. If you haven’t heard it yet its 100% worth checking out and if you were one of those people who just fucking HATED this album please tell us why in the comments. We’re genuinely curious.

BIG UPDATE: THE KITCHEN KNIFE HAS SOLD OUT!