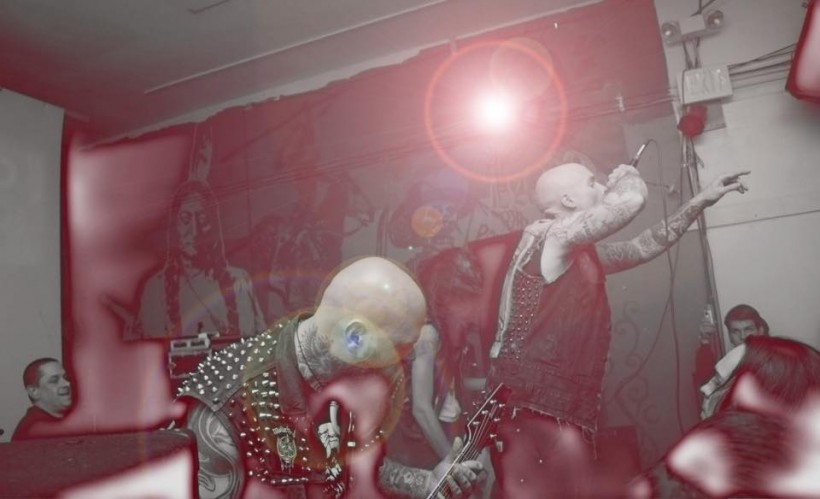 January of last year, I wrote a feature called “I Wish This Band Didn’t Break Up! Featuring: ACEPHALIX!” Then, on Aug. 16th, 2015, they reunited for their first show in 3 years. Now ACEPHALIX is about to embark on a brief PNW tour with a show at this year’s Famine Fest (the line up is insane!!!)! To say that I’m stoked to hear about the ACEPHALIX tour is an understatement! Check out what I had to say in my feature and make sure you are at one of these shows!

Mammoth walls of thick sonic fog that is almost blinding to the listener’s ears! Insane amounts of suffocating dirge that will pull you down into the underworld! Pounding beats of morbid thunder that will shatter your skull! Death blows of crust-filled punches to the gut and distorted raging angst! Above are just some of the things that creep into my thought waves as I listen to one of my favorite bands that are now no more –ACEPHALIX!

They came on the scene in 2008 with a mind-numbing demo tape and never stop putting out kick ass music until 2012. What I love about this band was they created a sound that was all their own. I feel damn lucky that I got to see ACEPHALIX live, because they were way fucking beyond amazing. You could almost see and taste the fury that each band member put out as they performed, their vocalist Dan had a delivery that was all his own. The whole band was on a mission to destroy everything around them once they hit the stage. While they were active, ACEPHALIX not only toured the States, but Europe as well. To this day, no other band has been able to combine Death Metal and Crust they way they did. Check out this killer photo and video essay of a band that deserves to be heard, ACEPHALIX! Respect to everyone that ever went out to one of their shows and also to anyone who ever bought their merch…Also respect due to all of the labels who had the vision to release their music Prank, Deific Mourning, Agipunk and Southern Lord…In closing: I Wish This Band Never Broke UP!!! In this article:Acephalix, famine fest 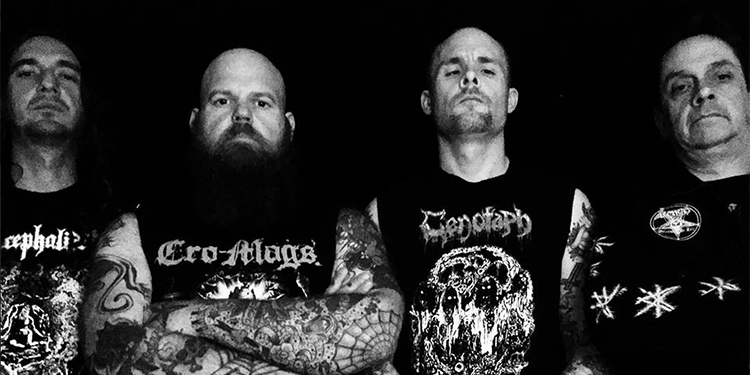 What’s up ACEPHALIX! How are you brothers feeling? Kyle: Like there is a cold cavernous depth inside surrounded by an expansive warm sense of being....

This Scene Could Be Your Life: Cvlt Nation interviews Chris Nukala (Petrification/Raptor/Famine Fest)

It’s easy to take the behind-the-scenes guys for granted. You see a flyer or a facebook event that appeals to you, go the venue,...