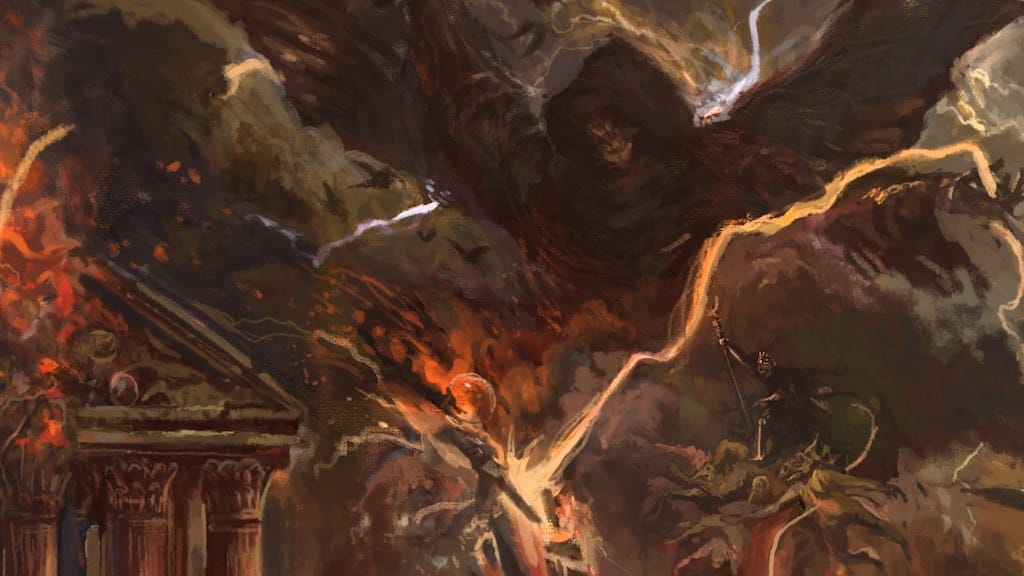 It’s been decades since I woke up to the clown world and realized the system was reliant on me happily sucking down the bullshit they were forcefeeding me. I watched them wrap it in pretty packaging covered in messages that told me it was good for me even when I could smell the foul stench on it. And when I spat it back at them I was the crazy one. So that’s why listening to the new single “Resolve” from DESCENT has me reveling in the fact that around the world people are waking up from their poisoned dreams into their nightmare reality. This is Death Metal that’s holding its machete to the throat of the lying, predatory, power-hungry billionaire class. Every riff hacks the heads off of the mealy-mouthed oppressors. Their bodies are nothing but fodder for their bludgeoning blastbeats. “Resolve” rages through our sick world setting alight every tower built to enshrine theives on stolen lands and gluttons at a starving table!

Descent’s new record Order of Chaos comes out on January 14, 2022. Pre-order the LP from Brilliant Emperor Records. CDs will be available from Redefining Darkness and tapes via Caligari Records.

No task too mountainous if the yearning comes from within.

Ability to cut loose ties that bind to servitude.

This consciousness, this character removing any trace or vestige suggested. Stand atop the peak and view with a clarity and sense of life, while sharpened claws will scrape.
Obligation to ingest
Possessing sense of judgement to enable mental potency in a climate slated for the end.
Drowning all malevolence.
Drowning all iniquity. 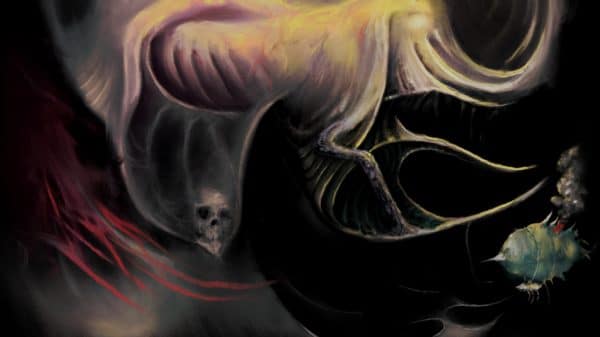 Maybe it’s the name of the track, but as I’m listening to PLOUGHSHARE‘s new single “Divulging Bees, Spiders, And Scorpions,” I can feel my...