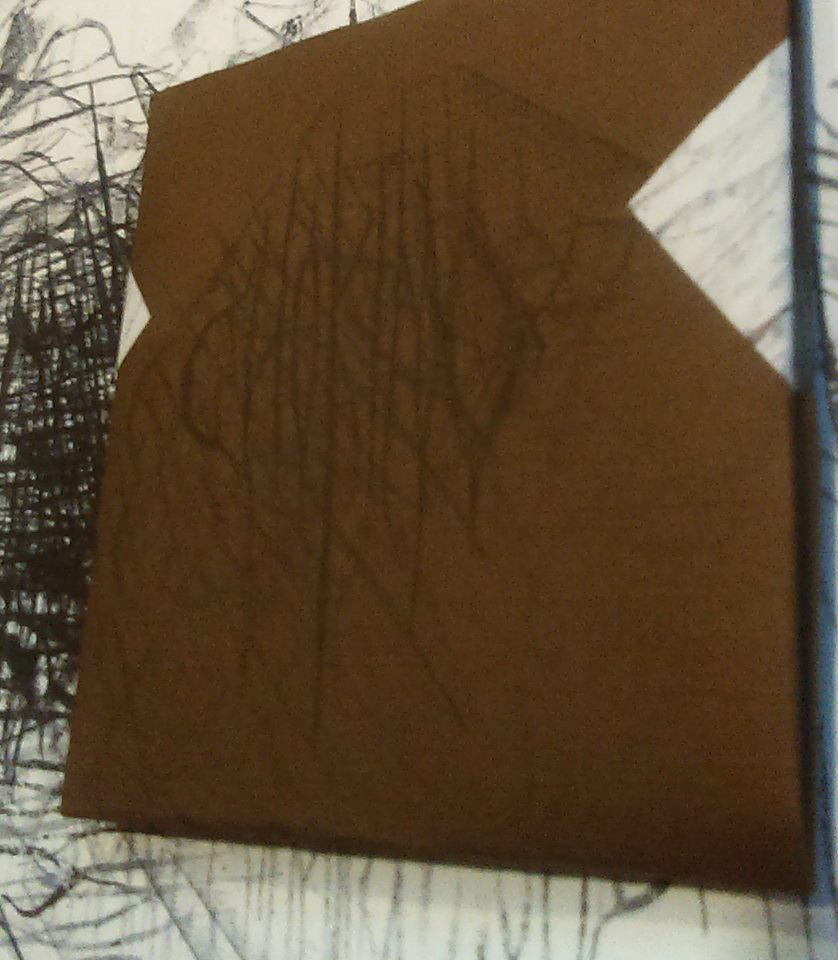 Choking is an aptly-named band from Dayton, Ohio. Their self-titled release plays the sort of suffocating, blackened funeral doom that provides a listening experience similar to its name. The guitar riffs here are dirty, gritty and strewn with sewage the way a band called Choking would use with sensibility. They tremolo-riff with intensity, especially on the brief blast sections. They also use some periodic tremolo-riffing on slower segments, sending projectiles of vomit and filth from the speakers with little regard for melody, groove or catchiness.

Funeral doom lovers will flip out for this release. Play it on a boombox close to a sewage drain and watch the chunks of feces make their way down huge canals before they spatter all over your face. This sounds like Primitive Man without the latter’s distinct vocals.

Choking presents the sort of violence that isn’t hectic or flippant with fast gestures. Imagine a man realizing that his roommate has screwed him over something so disturbing that said person raises a ruckus, grabs the roommate by the throat and squeezes it with so much incrementally-adding strength that the roommate’s eyes pop out of his head, with blood from the eye-sockets spattering everywhere. By then, you’ll get what the band Choking are all about. Dig it.

The vocals are harsh, angry rasps that sometimes scream and shout. Otherwise, it bellows like it’s coming from somewhere subterranean. The band frequently does the slowjam like you’re drowning in something warm and filthy; then, very briefly, the band ups the ante and mimics the sound of spontaneous rage. Feedback roars out of the amps, and picks scratching the thick, gritty strings makes sounds that come across as aesthetic noise. The little downpick has so much reverb that the heaviness of the riffs lasts a few seconds, even at idle. Choking knows how to make intense music, boiling over slowly like a thick creamy soup of innards and eyeballs, spilling over everything, blanketing everything with the pungent stench of inhuman hatred. They indeed do so, without resorting to blastbeats and frantic pacing on the majority of this album. It’s a slow, simmering violence of a man about to go on a rampage. It sounds like a perfect soundtrack to the worst work day of your life. The hi-hat gets hammered on the slow beats, the kick drums get resoundingly kicked, and the snare and toms get a bashing that will properly waste any drumkit. Then, after the downpicked riffs have shaken the foundations of your home, the tremolo-riff plays on the upper registers, producing a noise that is similar to bees swarming around your ears.
It’s hard distinguishing between individual tracks. The songs could have been one track continuously playing, instead of being broken up in three parts.

Nuff said, karma police. Order Choking’s album pronto. If you like the description above, this album will only need listening to. Confirm the above descriptions by showing your support. Save this for a soundtrack to your next meltdown!