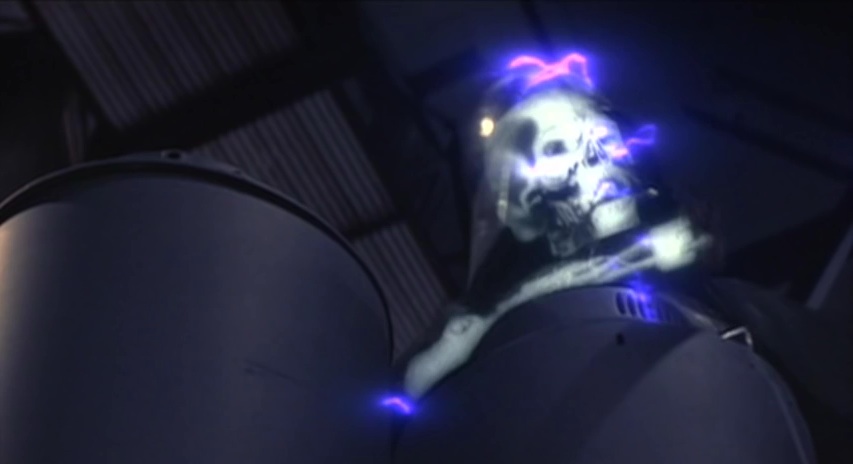 The Star Wars trilogy, while thrilling, does lack a certain artistic creepiness – but I didn’t realize this until I watched “David Lynch’s Return of the Jedi” put together by C-SPIT. Back story – apparently, George Lucas did indeed approach Lynch about directing the last installment of Star Wars, but Lynch declined, not being a fan of science fiction and feeling like he wouldn’t be able to realize his vision since Star Wars was Lucas’ baby (Lynch on Lynch). But what if he’d said yes, and Return of the Jedi was put through the filter of Lynch’s twisted mind? Well, it might look something like this…echoing voiceovers, Yoda talking backwards, and a general sense of foreboding….

In this article:david lynch, Return of the Jedi, STAR WARS