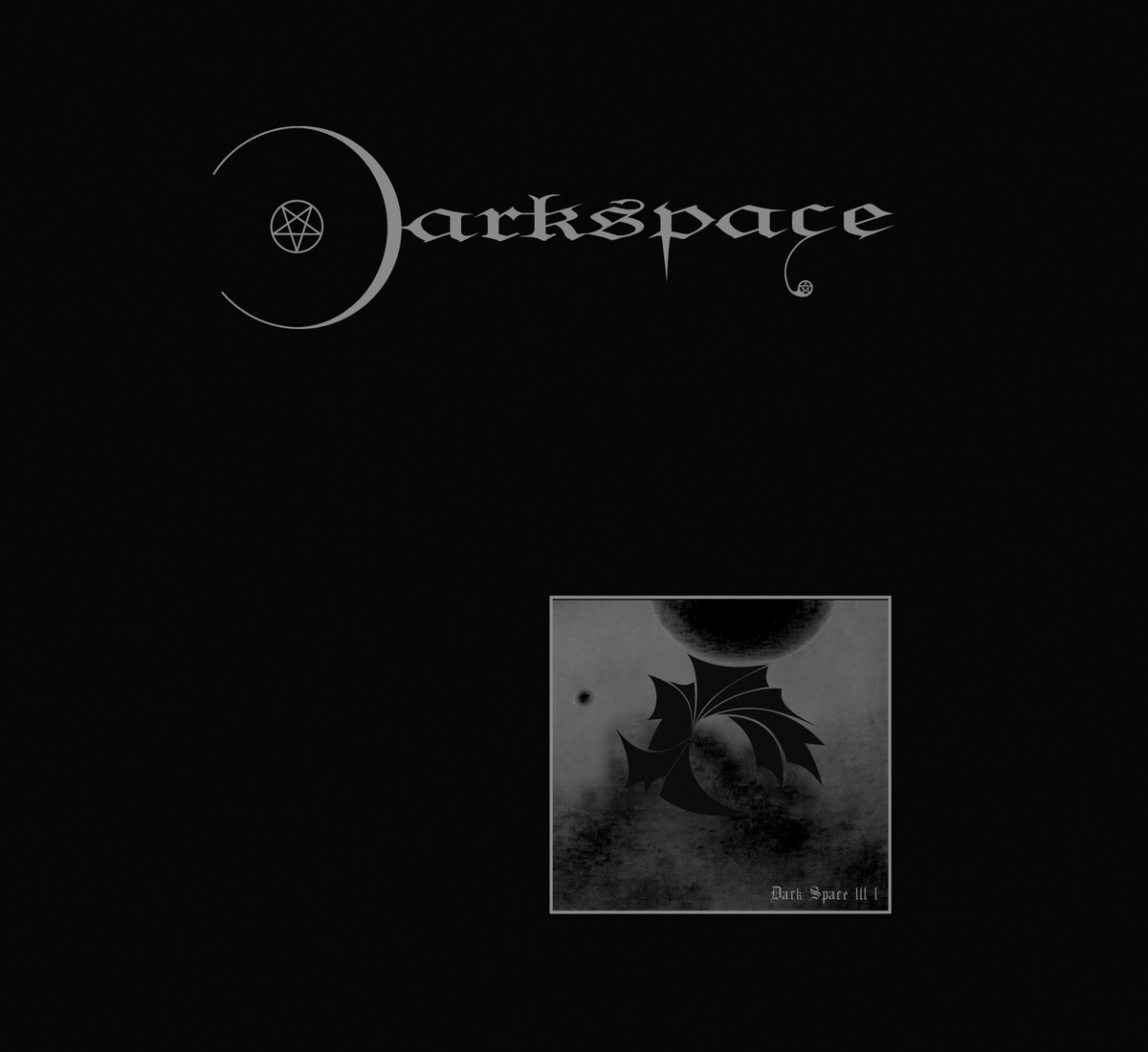 When I first listened to Darkspace, I told myself “woah, what a weird band, that’s cool”, and then I took interest in them, learned stuff about the way they do things, and that’s when I told myself, “holy shit, that’s a very, very weird band, that’s awesome”. I discovered them fairly recently, so I’ll just assume that there are some people in the same position as me: you are looking at a band that barely gives three shows a year, has no interest in giving their records nor their songs names (besides numerals), and has had almost the same artwork for each release. Did somebody shout “avant-garde”? Oh, and I almost forgot, they basically never give interviews, and this record right here was announced by morse code on their Facebook page.

Are you intrigued now? Because I was, so I sunk my head deep in their discography to unleash some of the most awesome ambient blackish experimental pieces of work I had ever heard. If you want to listen to their last record, buckle up, because you will need to keep your feet on the ground in case you forgot that you were on Earth, preventing your mind from ever coming back (not that it would necessarily be a bad thing). This is definitely the kind of band/sound that you should view as an experience; for example, of the three tracks off of their fourth full-length III I (why not IV by the way…), none are under 18 minutes. In my mind, this is a sign that I should see it as a long meditation, because if I don’t clean my mind of everything in it, I might miss some of the greatness hidden in those 18 minutes.

There is a mystical sound in the background of each song that comes and goes, but it really helps to put yourself into the atmosphere of Darkspace. I feel that in the beginning of their musical adventure, there were a lot of black metal influences and little of that ambient space sound, but the further you go in their releases, the more you witness the take over of the deep space feeling. Dark Space III I is the ultimate record for that – it’s definitely the concept pushed to 100%. It’s dark and profound, you feel the sensation of falling, the impression of sinking into the depths of space -it’s scary, but it’s awesome to be able to transcend yourself with this kind of sound. I would extremely recommend you to do the experiment of listening to it at night while watching a meteorite shower.