CVLT Nation is a global platform for all things dark. On Nov. 9, motherfucking Donald Trump was elected to be the next President of America. For us, this was one of the darkest days in America’s recent (dark) history. Not because he is d-bag reality show star, but because he is a straight, unapologetic racist. What really pisses us off on a personal level is when we at CVLT Nation decide to take a stand against this subhuman A-Hole, all kinds of small-minded readers of our site come out of the woodwork to leave their racist views on our website. To us, being anti-racist does not make you a liberal – or vice versa – as some of our readers would want to believe; however, when it comes to politics, we are definitely on the left side of the spectrum. It’s a fact that Donald Trump pandered to the White Supremacist vote in America, and that he had major backing from the far right and the alt-right, code word for White Nationalists. All you have to do is look at his ties to Stephen Bannon, his chief strategist, who is the former head of the right-wing news outlet Breitbart Media.

What’s even more sad is that he appealed to the white supremacist beliefs that have been an undercurrent throughout U.S. history. Trump facilitated and made mainstream (again) xenophobic, homophobic, misogynist and pseudo-protectionist politics, all under the guise of being an “outsider.” Well,we’re not sure if Trump supporters are actually ignorant enough to believe this, or if they’re just pretending in order to justify their fears of the other, but a man who has rubbed shoulders with the elite (both financial and political – including his own opponent) for decades is definitely, assuredly NOT an outsider. His presidency is just another step towards the complete corporate takeover of our lives – it’s another move towards citizens becoming nothing more than consumers. The connections we have made with one another globally are a threat to the world’s financial elite; our ability to identify with revolutions taking place around the world mean that we are less likely to be pacified with the new iPhone, and more likely to be hopeful in the face of the vacuous existence we are encouraged to live. Call us libtards, cucks, social justice warriors – none of it means anything. We are warriors, and we’re not going to be silenced. Or fired.

The documentary below will shed light on how Donald Trump has deep ties to White Nationalists, and how they helped get him into office. If you claim to have voted for him for other reasons, and furthermore, claim not to be racist, then you should be ashamed of who just took the position of figurehead for your country.

In this article:donald trump, hate rising 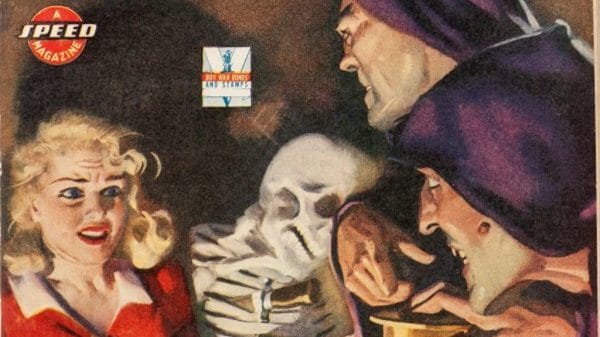 Human beings have always been fascinated by tales of the supernatural…like the one playing out in the US right now where a dumpy wannabe... 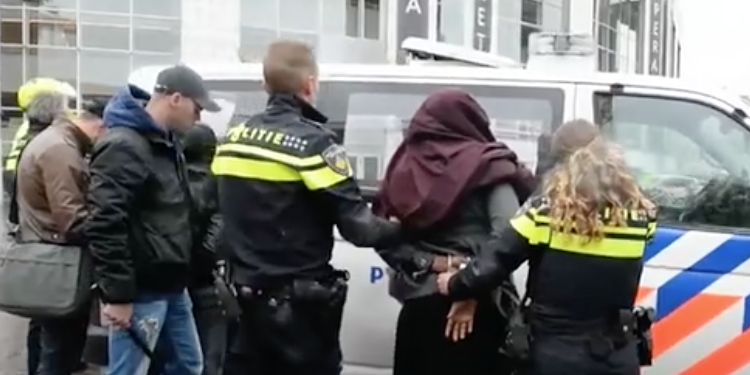 Disseminated via sub.Media Refugees Welcome: Creating Solidarity Across Borders In our current age of resurgent nationalism, anti-migrant xenophobia and increasing border militarization, it can...

An’ It Harm None: The Hex on Trump and Wicca

When it was announced in February that some witches were planning a mass ritual to stop Donald Trump, the Internet mostly reacted with bemusement,...