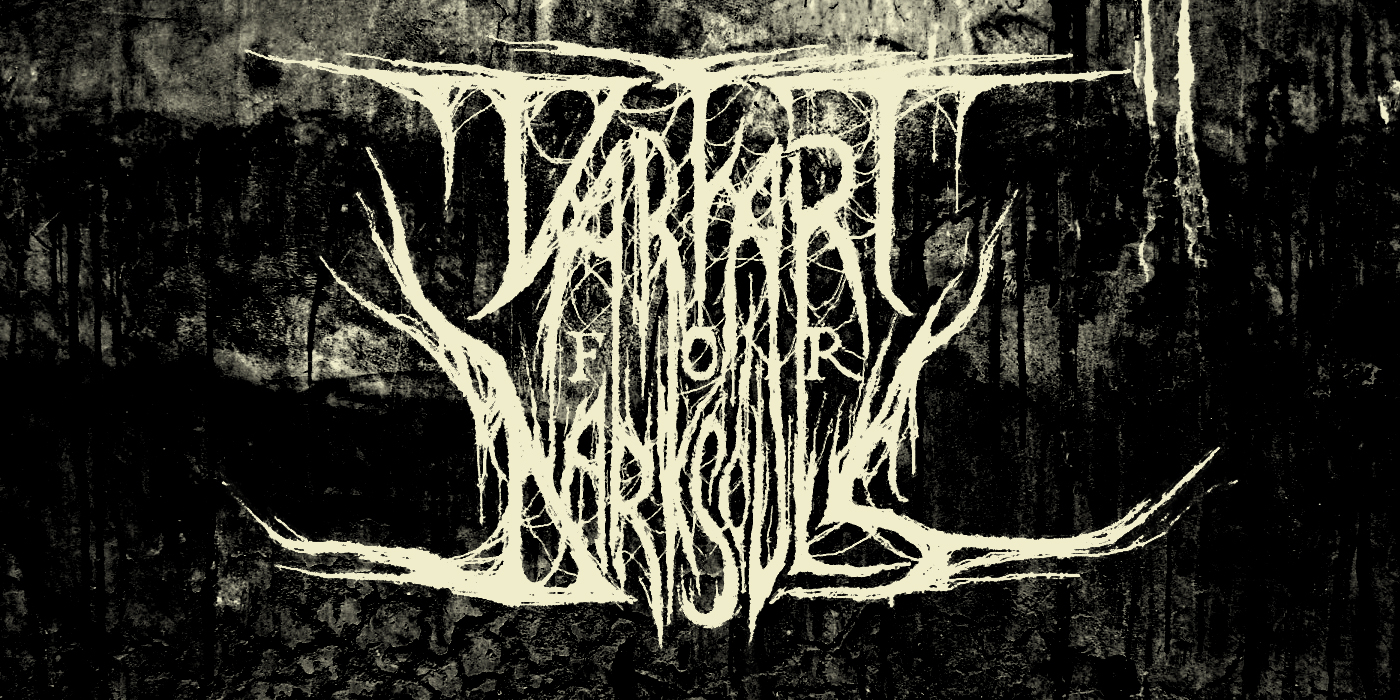 An adaptation of metaphysical Satanism in the interpretation of Stephen Wilson’s sample artwork. Like the metaphysics of the universe, in the beginning, there was only the void. From this void, everything as we know it began to come into form. Whether the void dreamt up its opposite is uncertain, but that darkness – that absence of substance and matter – gave birth to light. The light shone through the darkness, and from it all life began. Just like it, the art of Stephen Wilson emerged from a blank canvas. Then, the void began to shift and a dream began to take shape. Still undeniably formless, strange, bizarre, dark beyond all presence of glimmering, began the artwork of a man of certain brilliance. When the void gave birth to something of substance, it took much time for that substance to evolve into form. When form is given time, it evolves into life. Life is organization. Life is movement. The many shifting organs in the body exemplify this. A network of neurons and axon and dendron form an interconnected network where neurotransmitters travel. Without the heart, that pumps blood through various blood vessels, and without the brain that interprets neurotransmitters pulsating through a nervous system, there would be nothing but disorganization. Stephen Wilson’s artwork gives credence to metaphysics. Because just like the story of creation, artwork evolves in much the same fashion. The evolution of life as we know is is similar to the artistic process. Catharsis is the result of experience crystallizing into knowledge, or in art, it is the final product of vision and effort. Stephen, for certain, gives his mind and heart and alternatively, his soul, into his art. As life begins and creation evolves into being, life also slows down. Decay, as we call it, takes back what life has birthed from the void of existence. As death begins the process of decomposing the organization that is whole and complex, everything begins to go full circle. Hence artwork dies a futile death in the form of obscurity; or for some people, the decay of the materials used to create artwork.  Art, some say, lives on beyond the deaths of artists. Art survives time and space in relevance. Art is forever, they would claim. This artwork of Stephen Wilson shows art can depict the ruination that is inevitable in every organized system. It is decay, the succession of death and the dissolution of substance so it may devolve as it once had evolved into being. From the void. Into the void. Stephen’s artwork here brings an important message that we must not take for granted. It is a personification that goes beyond the write-up of some writer such as myself. It has hidden meaning. It needn’t be exalted. It only wishes to be appreciated. Just like the fine young man, Stephen Wilson himself, a talented artist and a good friend.

Artists are notoriously mercurial and existential.  What first drew you to the world of creating art?  Were you always an aspiring artist?

As far back as I can remember, I’ve always been artistically inclined, and I don’t know if there’s any particular thing that drew me other than a general desire to create. When I was much younger, I’d always wanted to make artwork for video games (from RPGs to Survival Horror). It wasn’t until later, around my senior year of high school and the first few years of college that I had decided I wanted to be more involved with music and graphic design. It was also then that my work took on a completely different shape and started inheriting more symbolic qualities.

Most of your samples in this article are unique neo-abstract illustrations, aren’t they?  What techniques did you use especially for these artworks that is not immediately obvious to fans of art?

Well, one thing people think about my work is that it’s often white pencil on black paper, since there’s a lot of black, negative space in some of my works, but it’s quite the opposite. I mostly always use graphite on white paper. All negative space is filled in by hand with a 0.7mm draftmatic mechanical pencil.

Is Unknown Relic your artist identity?  Does it have a unique vision that coincides with the name? If so, please explain.

Unknown Relic was a name I chose after thinking long and hard about a few personal, philosophical concepts. Generally, it’s an exploration of the unknown and the unknowable. There are a series of drawings I’ve created that are also called “Unknown Relic,” which resemble impossible bone structures and otherwise haunting looking skeletal creatures. Things that, if found, would be otherwise mysterious to us and without definition. I often think about how there are things out there that are beyond everything we take for granted.

Most artists or musicians have influences.  Which artists influenced you and what impact did their artworks make on your own style?

Artists such as Odilon Redon, Austin Osman Spare, Nicola Samori and Zdsizlaw Beksinski have had some rather obvious impacts on me and my work (specifically Redon and much of his earlier drawings). But others, like Alberto Martini, Sydney Sime and Harry Clarke have also made their mark on me. Much of the way their impact has worked through me is the general tone of their works, along with some visual nods. Just that uneasy sensibility some pieces of theirs have – that arresting and alluring quality you can’t quite get away from –  and a desire to try and figure out a way to incorporate that essence into pieces of my own.

I think the answer to both of these questions is my own tarot deck. I’ve had a longstanding love of the imagery and symbolism of the deck itself, and though it would be a massive undertaking, I’d love to reinterpret the entirety of it through my own lens. Chances are it would take on a very haunted, morose and lonely quality, but one that I’d ultimately find incredibly rewarding upon its completion. Stephen Wilson is an illustrator and designer focusing on unsettling and profound imagery, often touching upon themes of occultism and existentialism. He holds a BFA in Illustration from School of Visual Arts and currently resides in Minneapolis, MN.