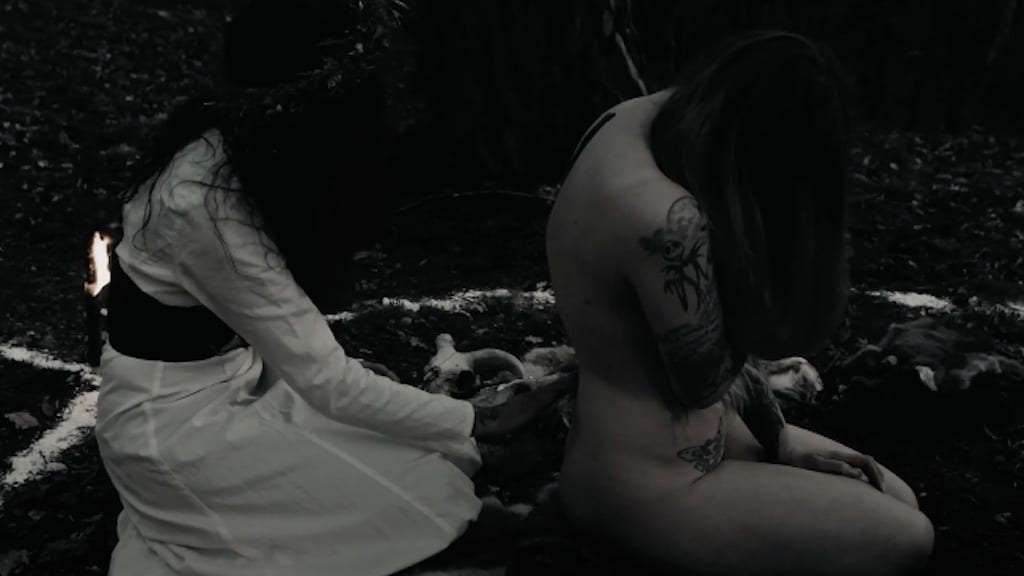 How many artifacts have been lost to avarice? How many sacred places have been lost to conquest? How many rituals have been lost to evangelization? Entire cultures and civilizations were wiped out by power-hungry degenerates living in gilded palaces so they could ensure the flow of gold into their coffers never ceased. Healers became witches, warlocks became demons. To share the story of pre-Christian Thuringia, MOSAIC‘s video for “Teufelsberg” transports the viewer on the back of a cold black metal wind to a time when magick and ritual ruled the forests and decided the fates of humanity. Their new record Heimatspuk is out today via Eisenwald Recordings — order it here. Right now, check out this stunning video set to their captivating atmospheric black metal…

The idea behind the song “TEUFELSBERG” (The Devil’s Mountain) came from a regional legend from the Thuringian Forest. There is the so-called “Übelberg” (Mountain of Evil). Before Christianization, this mountain was a pagan place of power where many rituals were held.

In the course of Christianization, such places were demonized in order to gradually replace the old customs with Christian ones. Thus, it was claimed that on this mountain on Walpurgis night the witches and devils dance and during the twelve nights Hulda rises from the so-called “Hörselberge” (Hear-The-Souls-Mountains) and leads the wild hunt. It is said that it is better for everyone to stay away from this place.

The text is inspired by the ballad “The First Walpurgis Night” by Johann Wolfgang von Goethe from 1799.

The video was shot and directed by LES FLEURS DU MAL FOTOGRAFIE and shows an archaic ritual and consecration. For the video version, additional music for the intro and credit scenes was recorded by Valkenstijn in his House of Inkantation.

In this article:Eisenwald Recordings, Featured, MOSAIC 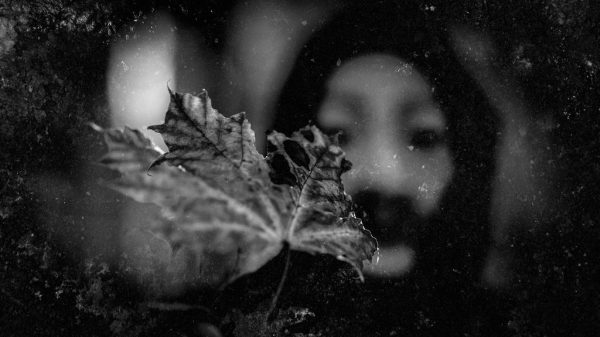 I had never heard of Thuringia before I listened to MOSAIC‘s emotive Black Metal. When you think of the cultures that our corporate nation-states... 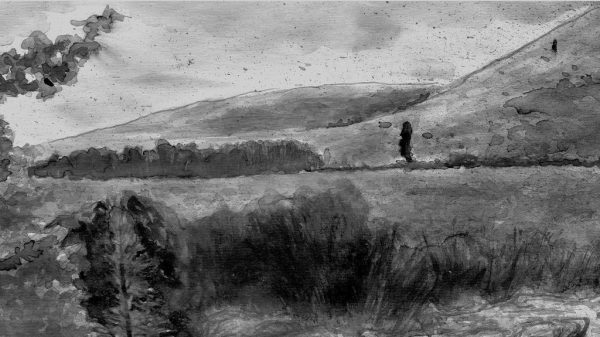 As soon as I hit play on the new album from MOSAIC, my sight fades and my mind wanders down a foggy path to... 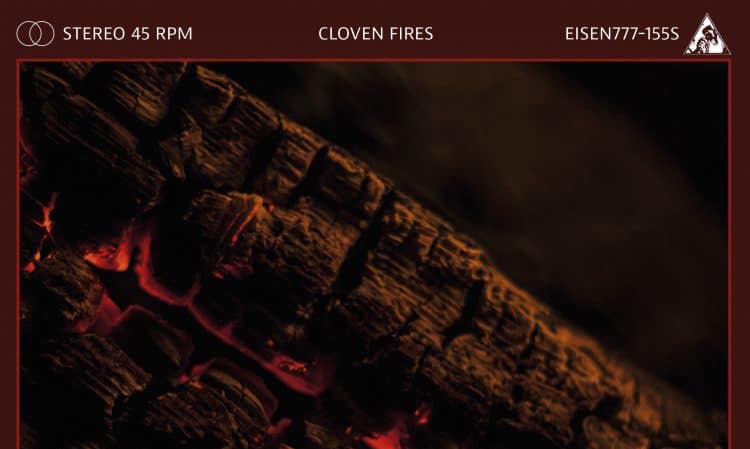 My reality is complex, and that’s how I like my music. I really appreciate when sonic art can’t be placed into the box called...