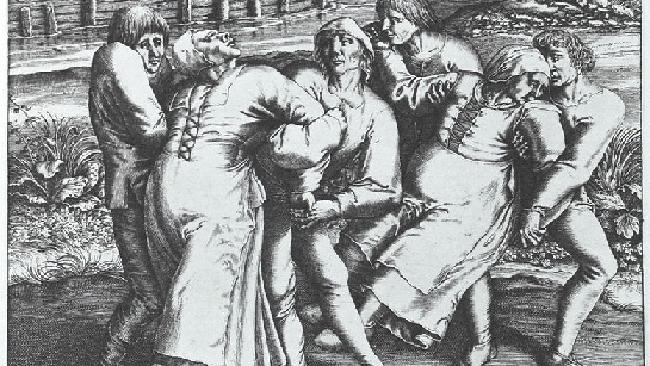 Via The Vintage News

This story sounds like something straight out of fiction, but it’s well documented in 16th century historical records. In 1518, one of the strangest epidemics in recorded history, The Dancing Plague or “Dance Epidemic”, struck the city of Strasbourg, France.

Sometime in mid-July, a woman, referred to as Frau Troffea, stepped into the street and started to dance, for no apparent reason. There was no music and her face betrayed no expression of joy. That lasted somewhere between four to six days and she appeared unable to stop herself from her madness. Within a week, more than 30 people had joined, dancing night and day on the streets of Strasbourg. And it didn’t stop there. Within a month, at least 400 citizens (mostly female) of Strasbourg were swept up in the phenomenon, dancing for days without rest, experiencing the madness.

As the situation got worse, the rulers of the land started to become concerned. Some of these dancers eventually died from heart attacks and strokes. Many died from pure exhaustion. Physicians were called in to document the event and try to find a solution. With no other explanation for the phenomenon, local physicians ruled out astrological and supernatural causes, instead announcing that the plague was a “natural disease” caused by a condition known as “hot blood”. In the 1500s, “hot blood” was usually considered as a process known as “bleeding” or “bloodletting”. During that period in time, doctors believed withdrawal of “bad blood” could cure or prevent many illnesses. The authorities believed and eventually decided that the only way the dancers would recover is if they danced it out of their systems. A stage was constructed and professional dancers were brought in. They even hired a band of musicians to provide backing music.

In August, as mysteriously as it began, the Dancing Plague was over leaving almost 400 dead and one truly strange event.

Modern researchers proposed numerous theories for the cause of the bizarre event, including poisoning, epilepsy, typhus and mass psychogenic illness. Other theories have suggested the dancers were members of a religious cult (originating from a Christian church legend, was that if anyone provoked the wrath of Saint Vitus, a Sicilian martyred in 303 A.D., he would send down plagues of compulsive dancing), or even that they accidentally ingested ergot fungus, the organic version of LSD, a toxic mold that produces spasms, seizures, and hallucinations.

Read the rest of the feature HERE!

In this article:Featured, plague 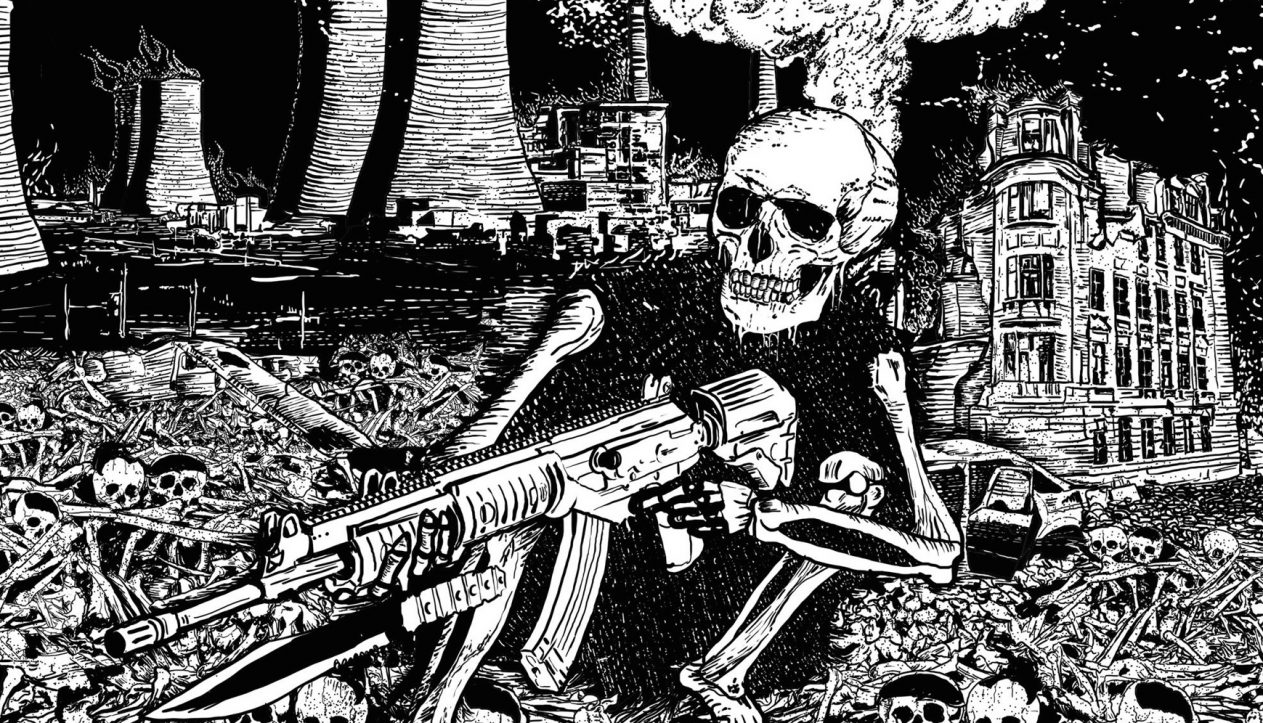 The terror is real! It’s time now to listen to the new FUTURE TERROR song “Inhuman Condition” and it is a straight fucking caustic... 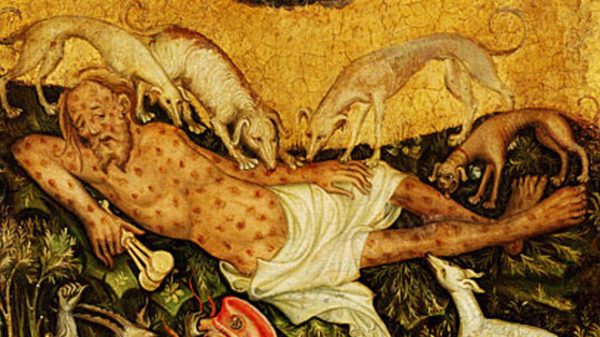 In the mid-1300s, approximately one quarter of the world’s population succumbed to the Black Death; 30-60% of Europe’s population lost their lives in a... 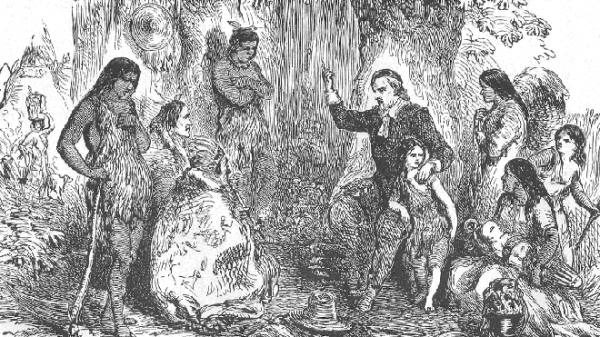