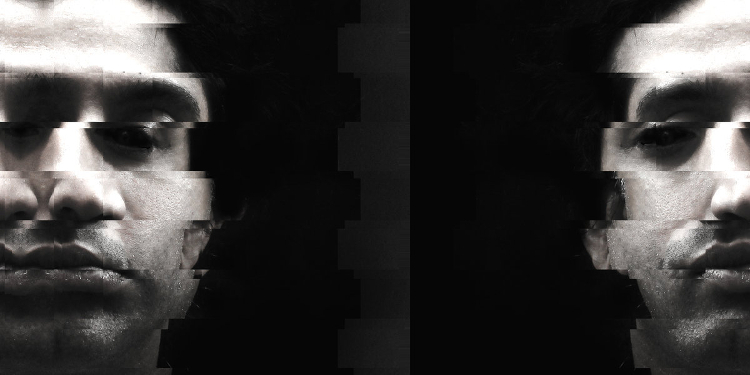 Remember when we told you about the amazing Only Now debut? Well now Only Now mastermind Kush Arora has released a second chapter in this amazing industrial saga called Hollow, and it’s another triumphant maelstrom of shapeshifting and kaleidoscopic industrial electro-dub. States the artist:

“Hollow” is the 2nd release from Only Now, containing 4 slabs of vivid and uncompromising sonic architecture by Kush Arora. The record explores vast landscapes of mutant Kuduro, Gqom, and industrial sounds with the techniques of phyiscally modeled drums, undulating tempo, and resonant processing. “Hollow” is brooding and melodic, utilizing choral structures, synthesis, and more electronics than the live percussive bombasts of the last release.

1. Flare – falling through digital waves surfacing on the outer edges of a solar flare in a space kuduro ballet

3. Ghosted – falling through the void of loss, the choirs of shattered dreams loop you to sleep

Only Now is the land where cyberpunk aesthetics, underground African riddims, and spacious explorations into cinematic sound collide for intense and profound results. After years away of experimentation in African percussion, and industrial sound, Kush Arora decided to launch Only Now. Influenced by his more traditional excursions in the niche scenes kuduro, afrohouse, and tribal sounds, he aimed to fuse it with tuned metal, voice, and proto real synthesis. Influences can be heard from Buraka Som Sistema to Scorn and Coil, from Throbbing Gristle, Dead Can Dance, Boards of Canada, and Tim Hecker to Skinny Puppy and all the Wax Trax Records releases, with haunting film soundtracks peppering the record, but at the core of it lies unbridled experimentation and wall of sonic low end. Get Hollow digitally on Only Now’s Bandcamp. 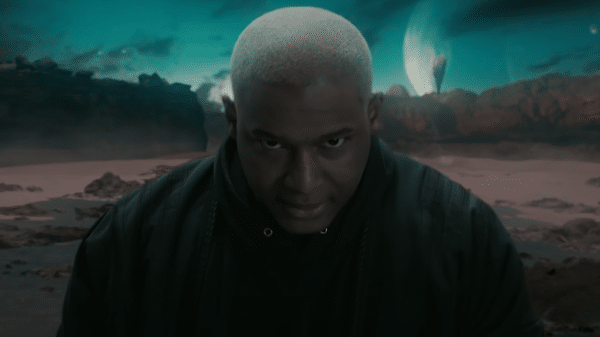