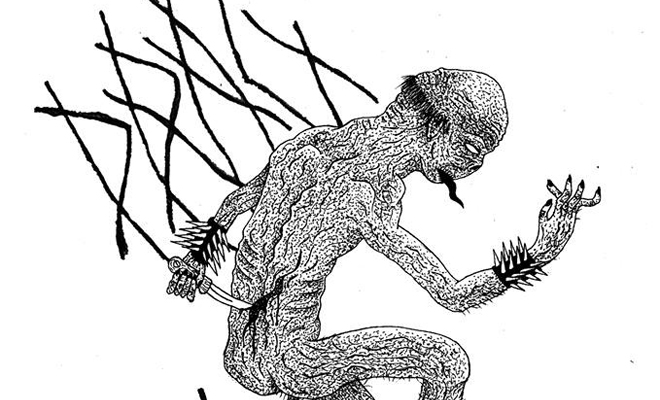 Now this I just do not understand: how an ultra heavy band like The NIHILISTIC FRONT is not more well known. Their 2013 album Procession To Annihilation is a Death Doom classic. If you consider yourself a fan of monolithic music and don’t dig this band, maybe you should cut your ears off. The NIHILISTIC FRONT are the kind of band that could appeal to all kinds of people that are into music that can crush skulls and break bones. The vocals from this band are just fucking unreal and musical – I can’t find any weak links. The NIHILISTIC FRONT is the shit and should be heard by many. So do your job and tell your friends and foes about Procession To Annihilation…Message to the band: please release this on vinyl or tape! Stop what the fuck you are doing, press play below and allow the sounds of VERMIN WOMB to take your life. After just one listen, your brains will become scrambled waste matter that even the maggots will not want to eat. Stay tuned for a full review in the near future…For right now, let it be known that VERMIN WOMB is a band that can not be fucked with and their debut album PERMANENCE is a classic! This record will be released by Throatruiner in Europe and you can get it directly from VERMIN WOMB in the States. One of my new favorite underground labels is Eternal Death – I can’t find one whack release from them! TARE is their latest offering and they also have a tape called Ritual Degradation. Straight up, these creatures of Hades have conjured up a tape that is full of necro riffs that sever the zombie head of Christ. TARE’s vocalist spits out lyrics with the right amount of putrified venom that will turn nuns into necrophiliacs. As songwriters, they know what the fuck they are doing…Stay tuned for a full review, but in the meantime, peep the stream below and support Eternal Death. Very low down and heavy doom is what you are going to get from Sweden’s OFFERSTIGEN. For just over 17 minutes, this band shows why they are heavier than many bands and should have a full length out ASAP! They are able to take a genre that can sometimes sound cliché and flip the script to manifest something totally freaking original. When their song “Anima” starts to rumble out of your speakers, your weed high might start to feel like an LSD trip. Like many young bands that are awesome, all I can say is Wow I really want to hear so much from OFFERSTIGEN…For right now, I will have to be satisfied with their Regndolk tape…Get fucked & Get Doomed! For over a week now my brain has been plugged into the sonic creative force called BLUE KRISHNA. This band has me hanging on like a crackhead on a pipe. Their brand of psychedelic subversive pop radiates with the ghost of Spacemen 3. BLUE KRISHNA’s latest release entitled Repeat Until Death is out now via Nostilevo. I know for a fact that this group of songs will be on repeat in your universe very soon…Hey Hey BLUE KRISHNA…if you are listening we need some new music for you very soon…Check out other Nostilevo releases because this label rocks! Pure fucking chaos mixed wth a hefty dose of Pure Death Meth only begins to describe this off the chain hardcore band PRAG. All I have to say is that if you like your punk RAW AS FUCK then this band is for you! Nuff Said! 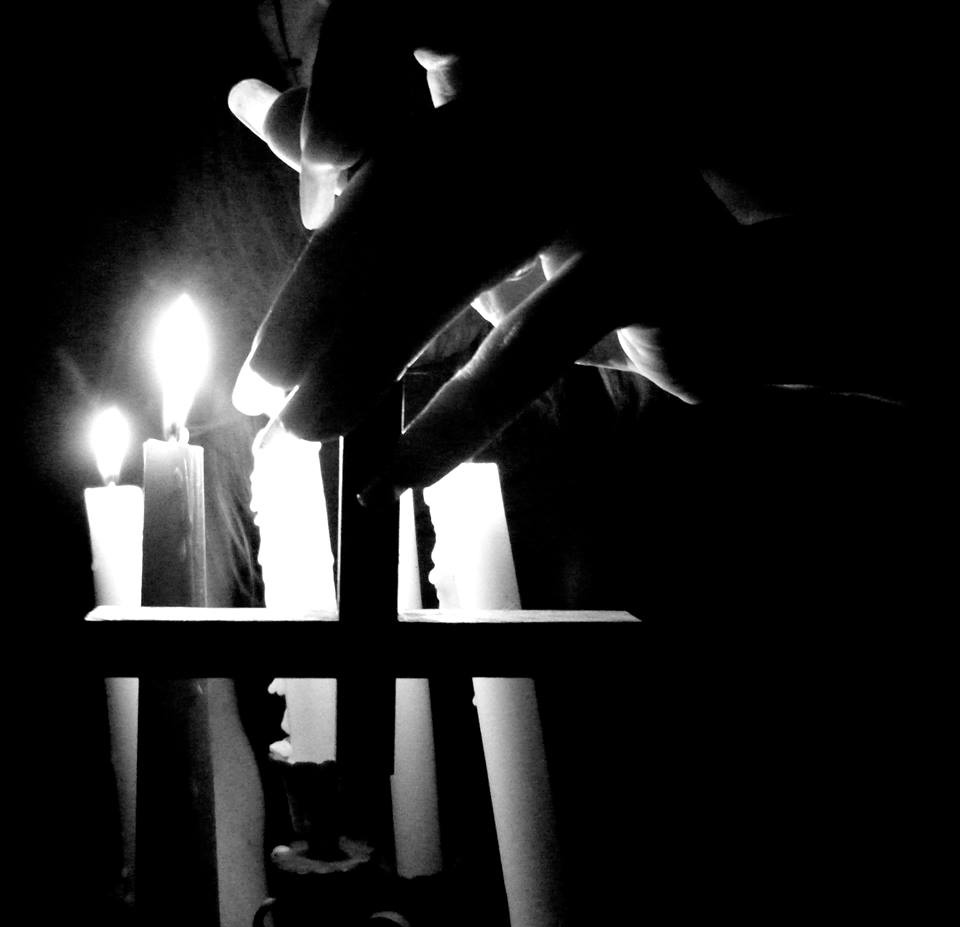