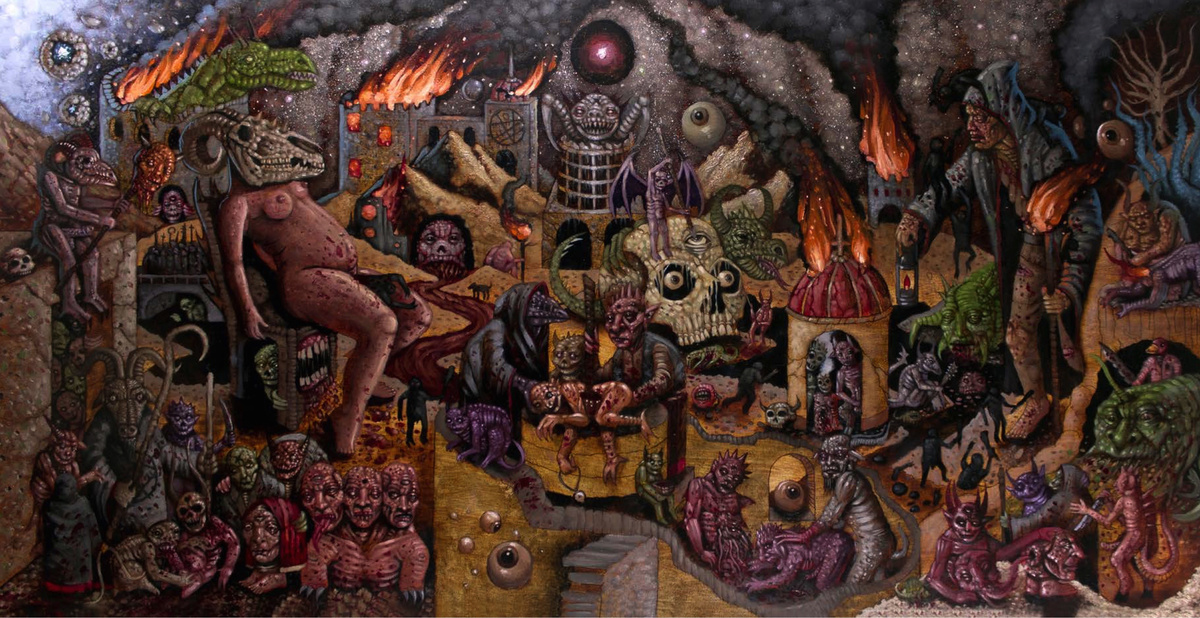 Six – UFOMAMMUT – Eecate
1999 seems like millennia ago. That was the year the “space mammoth” was conceived in the quiet hill town of Tortona, Piedmont, Northern Italy. Little did anyone know that from such a small, placid and unsuspecting place could rise one of the heaviest, loudest, most crushing and mighty doom bands to ever stride the earth. A true mammoth. A true beast of crushing aural devastation. One of those bands who has redefined the concept of “heavy” and built an immense legacy on top of that. Ecate is the Italian mammoth-god Ufommammut‘s seventh (yes we will repeat that again, SEVENTH) colossal, flawless and immense album… Five – ABATON – We Are Certainly Not Made of Flesh
We have already introduced you to ABATON in the past. Now these Italian blackened sludgecore bruisers have finally released their long awaited new full-length album called “We Are Certainly Not Made of Flesh” released earlier this year by Martire Records, Unquiet Records, and Drown Within Records. As their collaboration with VISCERA///recently showed us, the band is capable of erecting massive walls of gigantic and crushing sludge riffs without losing an ounce of touch and feel for masterful psychedelic dirges and eerie and ethereal post-rock passages. At the current state Abaton are probably the finest atmospheric sludgecore band in Italy, and one of the finest currently coming out of Europe. If you like stuff like Planks, Grime, Hope Drone, The Atlas Moth, Cult of Luna, Altar of Plagues, Yob etc, then this band is definitely the shit for you. Four – DOWNFALL OF NUR Umbras the Barbara
Cascadian epic and vast black metal weaved together with mesmerizing and soul-draining folk metal and dark ambient. Here is the seal of the genius of Antonio Sanna, the sardinian recluse concealed behind the moniker of Downfall of Nur. In the latest full-length album by the one-man project released by notable shape-shifting black metal forge Avantgarde Music you will hear echoes of Skagos, Wolves in the Throne Room, Lluvia, Hate Forest, Walknut, Burzum, Emperor, early Enslaved, and Gorgoroth all entwined into a spllebing black constellation of shimmering dark matter draped across vast and endless forests of ice and snow. Three – MEFITIC Woes of Mortal Devotion
Death metal done the bastard way. A butchering, barbaric and bestial death march into the void. A pillaging of the listener’s soul. A sadistic siege upon their senses. Mefitic from Bergamo, northern Italy have created a debut album that reaps havoc upon the flesh of those to dare to cross their path. Fans of Vastum, Cruciamentum, Dead Congregation, Grave Miasma, Immolation and Incantation can not hesitate to let this sonic beast maul them to death for any reason in the world. Need one more “selling point”? This awesome shit was released by the legendary Nuclear War Now! Productions. Two – SATURNINE Mors Vocat
Saturnine should be no mystery by now. This incredible all-female band from Bologna has released an incredible debut demo in 2012 and has now finally graced us with a full-length album that just exponentially enhances the mysticism and preciousness of that debut release. The band – in a manner very similar to what Gallhammer were doing – fuses crust, ancient doom, black metal and classic metal into a mesmerizing caldron of witchy and occult-sounding punk-metal. In this incredible album you will hear Hellhammer, Amebix, Candlemass, Bathory, Black Sabbath and Burzum and all fused into one spellbinding vortex of blackened and vibrating sonic torture. One – GRIME Circle of Molesters
An enormous and crushing production, huge riffs and an absolutely barbaric delivery have ensured e second triumphant coming of Grime, Italy’s masters of total aural filth. With Circle of Molesters, the Italian sludge bruisers have ensured your inescapable demise by crafting a record that is so heavy, hateful, bleak and bile-drenched that even a simple task like sitting down through its mere thirty eight minutes of aural torment seems like facing the biggest ordeal of your life. With a slow but unrelenting and pummeling crawl, Grime guide you through their wretched visions and incinerated landscape, depicting with riffs a world that is so fucked and botched that you feel complete disgust taking over your entire body. The picture they depict of humanity with their riffs is harrowing. Their music takes the legendary nihilism of Eyehategod and transposes it to a totally new level of violence, exponentially multiplying it into a hellish sonic nightmare that is almost impossible to believe. 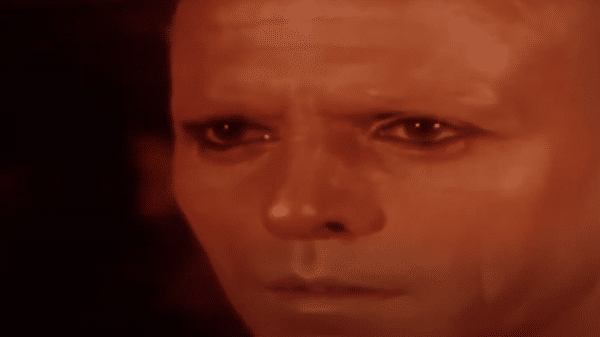 This is Reality as the Aliens see it… WALLOWING “III: PHOSGENE”

Many times I’ve wondered what alien voices sound like. Are they small, diminutive beep-beep-boops, or are they so harsh that our ears would bleed?...