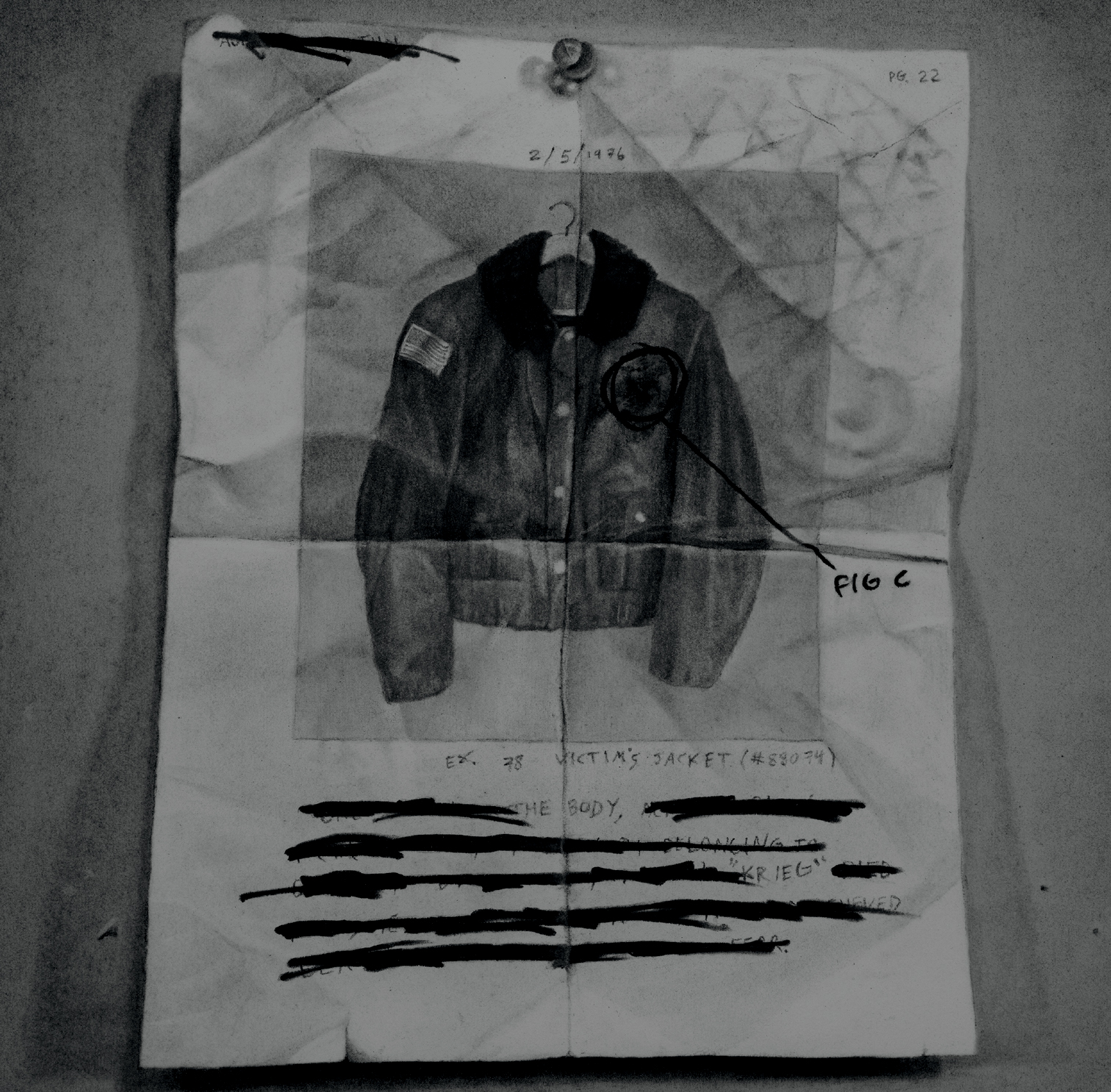 Chip King’s hated bark and Jameson’s diabolical screeches are both here together as clear and familiar sounding as ever, and while The Body have opted for a more industrial/noise approach here in the instrumental compartment (similarly as done on their collaboration with The Haxan Cloak), the crushing and pounding instrumentals provided by King and Buford, while more sparse, remain as incumbent, classic and just fukcing pulverizing as ever, and Krieg’s staple tormented and sorrowful atmospheres sound just as clear and preserved as you would want them and imagine them to be. In this sense, it is a very pleasant listen to hear the two bands’ recognizable sounds blend together so wonderfully, because both Krieg and The Body are two manifestations of disgust, despair and bitterness in their own ways, so although the bands are poles apart stylistically, their conceptual similarities and stylistic inclinations make them mesh beautifully into something different, captivating and absolutely terrifying. Straight up, SEA WITCH is the shit, and their collabo album with Ecferus is as well. Too bad the tape is sold out, but we are streaming it for you below. I feel bad that I never reviewed this project. That being said, it made this list because it deserved to recognized as one of the best collabo projects of 2015! There is power in sound and there is power in drone…this fact is evident in the upcoming Consouling Sounds release, a collaboration between Treha Sektori/RM74/BARST entitled Tri Muerti. Over the course of three soundscapes, these three artists create a sonic foundation that will expand your thought patterns to unknown parts of your brain. This record redefines heavy music in it’s own way, because within its fragile storms of drone is an immense force.

The idea for this collaboration was sparked after the three artists were confirmed for the first ever Garden of Drones Festival in Halle (Belgium). A mutual respect and kinship for each other fueled the idea of working together on a project. The festival seemed to be the perfect catalyst to trigger the artists into having their understanding of each others work resonate in a collaboration. Hence Tri Muerti was conceived. ONE – DRAGGED INTO THE SUNLIGHT & GNAW THEIR TONGUES NV 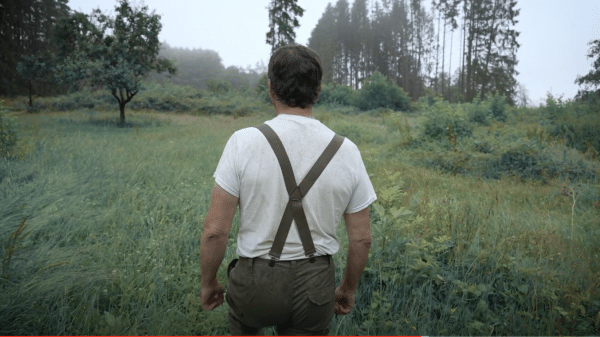