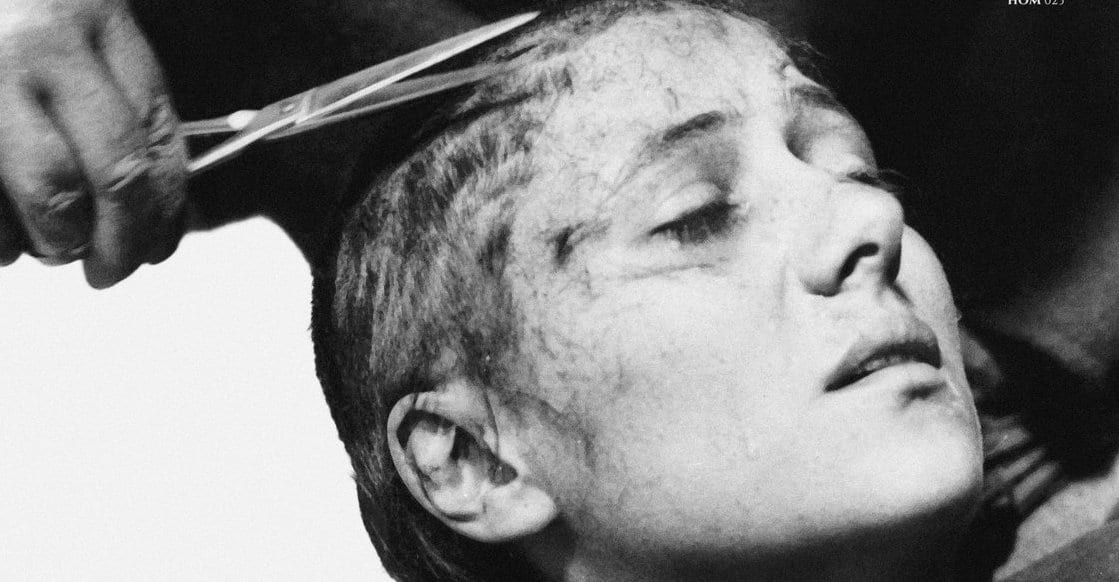 Here it is, the Sixth Annual Halloween Playlist. This year I am doing something a little different since this year has been different. In the past, I pulled from deeper cuts from classic bands mixed with some new artists. This year I am using songs from artists that came out with new albums in 2020 They need all the exposure they can get these days, with touring not happening anytime soon.  In doing so perhaps this might inspire some of you to seek out their albums and buy them. Maybe even some merch if it really tingles your spine. This year my normal mission statement of not repeating any of the same artists from the previous years’ playlists was fairly easy as most of these artists had made it into my iPod over the past 9 months.

With haunted houses and the music business canceled till next year, there has been nothing but time to seek out new music. Like a black cat, I landed on my feet, a job bartending at a leather bar while going back to school online and working towards a PhD in psychology. Soon it will be Dr. Cifer to you. Who cares if I make a penny from it,  I will have the name of a mad scientist. What has not changed is these songs are themed around things that go bump in the night from werewolves to witches and ghosts. Happy Haunting, play loudly.

This project of violinist / vocalist Keri Toye is one of the most innovative explorations of darkness released this year. Harsher noises pound against smoother atmosphere in a way dark wave normally can’t touch.

The synth wave project of former Bella Morte vocalist, breathes a chilling new light in the moon shining over this Duran Duran classic.

These metal veterans summon their goth side on their new album. This has been bubbling under the surface of their normal band of death metal infused doom for some time, it is more fully embraced in the gloom of this song.

Ulver- “Hour of the Wolf”

Yes, these guys were once a black metal band, but we are talking decades of various transformations at this point so dark new wave seems the next logical step in their journey.

This song is the hardest left turn from the rest of this playlist, it’s dark on it’s own. Her “Punisher” album, so on the more pop/folk side but worth a listen if you are into melodic songwriting.

STATIQBLOOM’s most recent release is darker and denser than their past work which was already darker and grittier than most. If you need an apocalyptic edge to your Halloween this year, then give this album an extra spin.

Rosegarden Funeral Party – ‘Ghost of You”

Corlyx – “Your Love is a Curse”

This Synth wave project scored “Blood Machines” one of the most visually stunning sci-fi movies to come out this year. Their music proved to be a crucial part of the film.