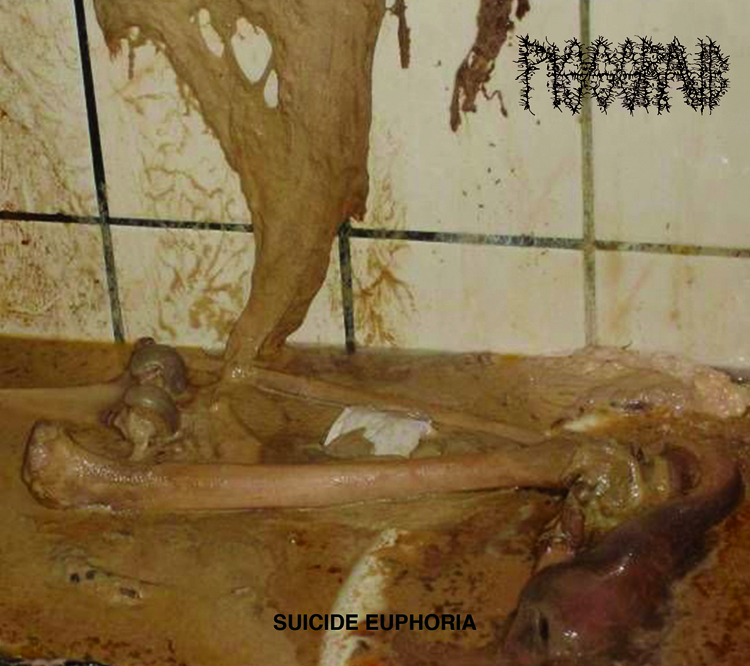 RAW, FILTHY, VOMIT-INDUCING, DEPRAVITY, INVOLUNTARY FITS OF HEAD BANGING are only some of the words that come to mind as I listen to the new PISSGRAVE album Suicide Euphoria. This Philly band has created one of the most vile Death Metal albums of 2015, and maybe one of the top 5 of the past decade! To say that we are stoked to be premiering their title track “Suicide Euphoria” wouldn’t do it justice! This diseased audio serving of death will be released via the always on point Profound Lore on August 4th…Stay tuned to CVLT Nation for our full review of Suicide Euphoria.