I feel like the jackhammer of pure destruction is pressed against my head and is turned up to full blast! I’m blasting the new BLACKOSH album entitled Whores, Booze & Black Metal, and it has my whole head spinning around in a cyclone of hate. CVLT Nation has been given the honor of sharing with you the new BLACKOSH track called “Kurvy, Chlast a Black Metal”…Respect due to Iron Bonehead Productions who is releasing this record on November 27th, but right now, press play and beware of nonstop head banging! 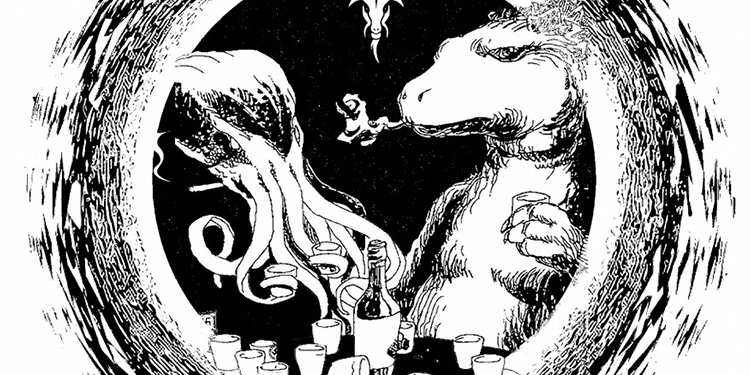 BLACKOSH’s Řvoucí Vichry EP 7″ comes out this month via our comrades in darkness over at Eternal Death, and today we’re very happy to be...