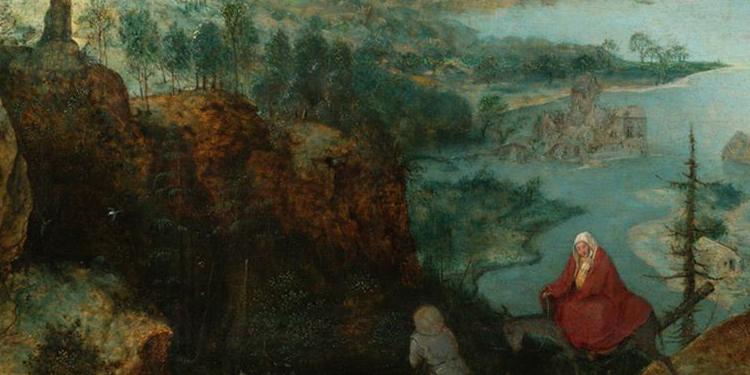 Palmistry is a great band from Montreal – they only have two songs available right now, but the duo of Doom is amazing, they already sold out their debut cassette and more are now available on Hella Records. Their music can easily be compared to the proto metal bands of the 70s. The music crafted by C.B. has some creative melodies and mysterious vibes. The bewitching vocals of K.B. will take you into a dark underworld. Palmistry just broke the ice with this first demo; I can’t wait to hear more from them, and I need to add their cassette tape in my collection. When did you start the band?

C.B and K.B.: Back in 2014, we had a band called Alpha Waves with two of our friends (now members of Warslaves). We never released anything, we only jammed and worked on songs. Before we knew it, the band slowly stopped and the boys got more and more involved with their other band. Which led to the birth of Palmistry, the two of us keeping some of these songs alive.

You guys are into doom, did it come to you naturally?

C.B and K.B.: With the amount of doom bands we listen to, I guess so. We just love the genre, it led to us to explore it, which led to songs.

Where do you get your inspiration for your music?

C.B and K.B. : Candlemass, Dio, Cathedral, Altar of Oblivion (many others…) and J.R.R Tolkien.

What brings you to the darkness?

C.B and K.B.: For us, Palmistry is about good versus evil, the tales of darkness and light. Those are the kind of stories that catch our imaginations.

C.B., You take care of all the instruments, does switching instruments sometimes modifies your music?

C.B: Indeed. I usually wrote a whole song on one guitar then write the bass parts. This is where a song takes its true shape, it’s like adding layers and layers of “vibes” to it. I usually keep the second guitar for the end, I tend to write better rhythmically when I’m restricted in a song. Was it hard to let go of the songs and decide that you were done with them?

C.B: Yes it was hard, but you have to let them go at some point or it becomes endless.

How did you meet and decide to work on the songs together?

C.B and K.B.: We’ve been a couple since 2012. It was always something we wanted to do together.

“Capharnaüm”: Is for you hell on earth or is there another world for the dead?

C.B and K.B.: Another world for the dead; choosing Hell.

“Capharnaüm”: what inspired the lyrics for this song?

C.B and K.B.: We wanted to talk about Hell – the way the Church pushes beliefs upon others.

“In the Mountains”: what are the stories that you read or hear that inspired the lyrics here?

C.B and K.B.: The Tolkien universe, but more specifically “Lord of the Rings” for this piece.

What’s coming up for the band?

C.B and K.B.: We are currently writing an album of 6 songs which will include a “finished” version of the demo. So basically more riffs, doom and glory.