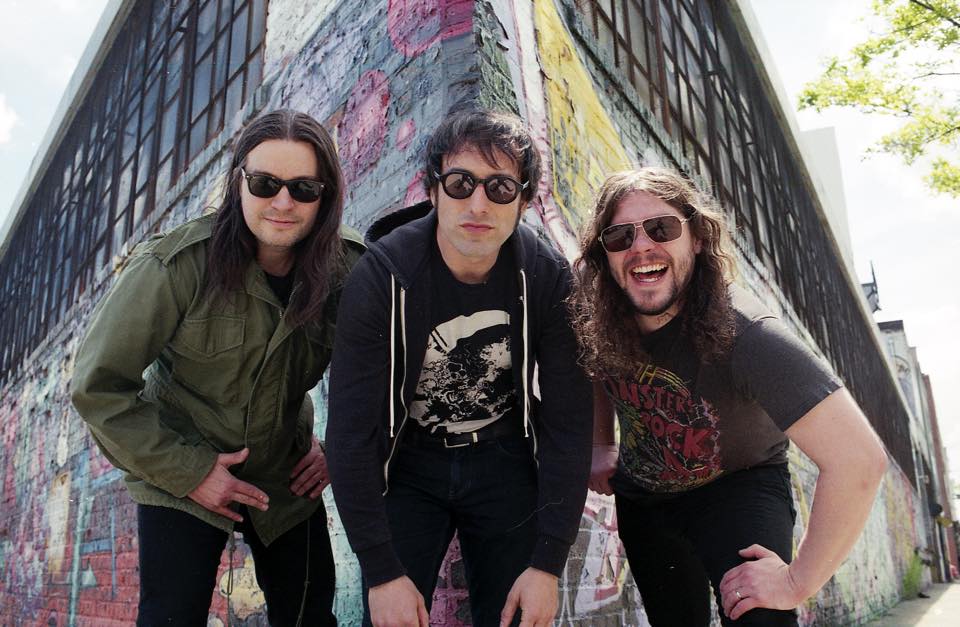 Together with Amenra’s Mass VI, the most recent Mutoid Man record, the amazing War Moans, was by far the album I most listened to in 2017. Because of that, I couldn’t let the year end without doing an interview with the band.

Recently I had the pleasure to talk with the singer/guitar player Stephen Brodsky (Cave In) about the record that features some of the strongest tracks ever written by this powerful three piece, completed with Ben Koller (Converge and All Pigs Must Die) on drums and Nicholas Cageao on bass.

In the interview, we also talked about having guests like Marty Friedman (Megadeth) and Chelsea Wolfe on the album, the difference between playing with Cave In and Mutoid Man, his main influences as a guitar player, among other stuff.

Your latest record, War Moans, is probably the band’s most diverse work, with a lot of guests and really different approaches, with some songs that seem to come directly from a classic metal record like “War Moans,” “Headrush” and “Open Flame,” and other tracks that are a bit different, like “Wreck and Survive” and “Bandages.” Was this something intentional, to have a more diverse work? And how was the writing process compared to Bleeder, which was the first time you worked as a three piece?

Stephen: “Open Flame” was the first song we wrote for the album, and “Wreck And Survive” came second. In hindsight, I’d say both set the course for some different vibes to explore. Ben had a heavy hand in constructing the final track listing – side A has the immediate, accessible songs, and side B has the adventurous and challenging ones. I think it works well.

As I said in my previous question, there’s a more clear metal vibe (especially thrash metal) on the record with all the complicated riffs and solos. For me, it sounds like a really great metal record with a fresh approach to the genre, with different influences coming together on a more classic sound, let’s say. Were you maybe more into this kind of metal lately?

To me, it sounds like there are more road miles under our belts on War Moans than anything before it. Songs like “Gnarcissist,” “Bridgeburner” and “Reptilian Soul” from the previous records have always felt great to play live, and I distinctly remember wanting to go further with that vibe at the beginning of the writing process for a new album.

By the way, I’ve read that you’ve done the pre-production at the Saint Vitus Bar, in New York – where you also record the Two Minutes to Late Night show. How was that – do you basically use the bar stage to rehearse and write the songs? And do you think the vibe of doing this on an actual stage had any effect on how the record came out?

We set up for rehearsal at Vitus like we were gonna play a show. A few times, the neighbors did complain about volume, probably because they’re not used to hearing that sort of thing during the day. But most of the time it’s pretty chill. The luxury of rehearsing at one of the best venues on the planet resonates deeply within our operation – we can’t thank those guys enough!

You had Chelsea Wolfe on two tracks of the record, “Wreck and Survive” and “Bandages.” How did that happen? I know that, besides being on the same label, you toured together on the Converge Blood Moon shows in 2016? And did she have any input on the writing of these songs?

We’re lucky that Chelsea and Ben Chisolm were available during that time. The Blood Moon experience definitely laid the foundation for working together, and we were floored by what they sent us – a rad mix of stuff emphasizing what was already there along with some cool surprises.

Besides Chelsea, you had another great guest on the record, the one and only Marty Friedman (Megadeth). So I wanted to know how that happened, and how did you feel having him on your record? Were you a fan of Megadeth – if so, please tell what are your favorite records/songs from Megadeth with him.

Mutoid Man was playing a venue in St. Louis about a week or so before Marty was scheduled to play there – we gave the promoter a Bleeder CD and asked him to pass it along. Apparently he did, Marty liked what he heard and got in touch, wanting to collaborate. Needless to say, we jumped right in. Rust In Peace was my gateway and since then I’ve come to love a bunch of Marty’s solo work.

You’ve been touring a lot with the band and are already confirmed for Roadburn and some other festivals in 2018. Were you surprised with this quick growth of Mutoid Man, which started as a kind of side project with just you and Ben and became one of the best metal bands of the decade?

When Ben and I first started jamming on this stuff in 2012 under the name “Narcoleptic Beagle,” I was expecting it to be just a fun recording project. Ben had the idea to turn it into a band and I’m grateful that he did – basically everything since then has been a real treat and I’m enjoying the ride.

And do you feel any difference on stage, maybe more exposed, to be the only guitar player in Mutoid Man, whereas you have two guitars on Cave In? I’ve read that you recently took guitar lessons. Why did you decide to do that after so many years of experience? And how did that move and what you learned influence the way you write and play with Mutoid Man?

There’s definitely a difference in playing and writing for both. In Mutoid, it’s a test of pushing myself, and with Cave In it’s about the collective pushing of both myself and Adam, while tapping into some of those Clouds vibes for good measure. I took lessons from a fantastic guitarist named Andee Black. Got my fingers doing things outside of my wheelhouse, which as a guitar player is important, because some say we’re the laziest musicians on the planet.

Speaking about this, what are your biggest influences as a guitar player?

My dad is probably the main reason I play music. Growing up, there was always a guitar kicking around the house, and at one point, he showed me how to play G’n’R “Patience.” Then I thought if I could be more like Slash, maybe life would be better. I came to realize that James Hetfield’s sense of rhythm playing really sets the bar for finesse. And Jimmy Page gives us all something to aspire towards that will forever remain untouchable. But Kurt Cobain brought it back to earth and showed us that good melody conquers everything. Can’t forget to mention Jerry Cantrell’s unparalleled ability to mix heroin metal with an eastern vibe. Finally, there’s Kurt Ballou, who helped create a truly unique foundation of heavy music with “Halo In A Haystack” in 1994.

This is the last one. Recently a picture from a Cave In rehearsal was posted on the band’s Facebook page. What can we expect from the band for 2018? Maybe a new record?

Cave In jammed for the first time in over a year and it felt great. Some new stuff in the works – definitely excited about it, thanks for asking. 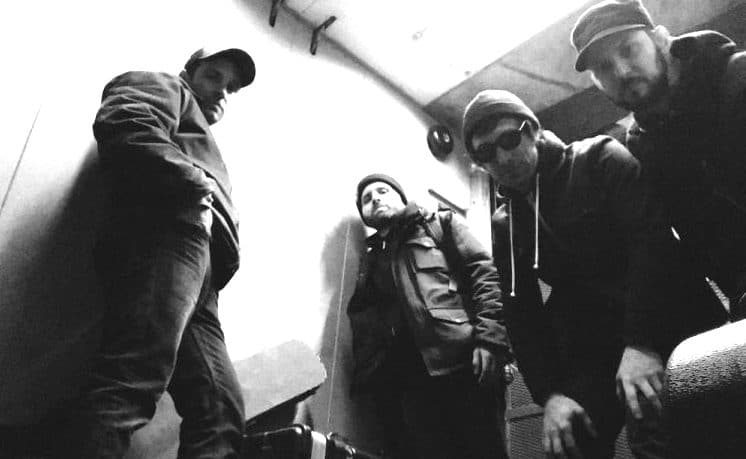 One of the most important and creative metal/hardcore bands on the last two decades, Cave In recently released its sixth full-length, Final Transmission (Hydra... 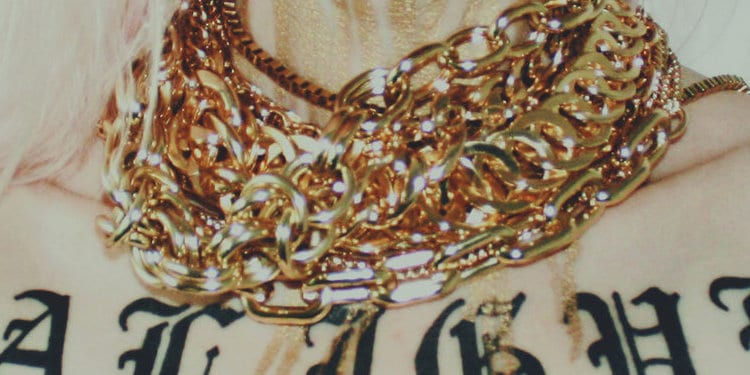 There are very few artists whose music can reach into my chest like an 80s movie shaman and pull my beating, bleeding heart out...