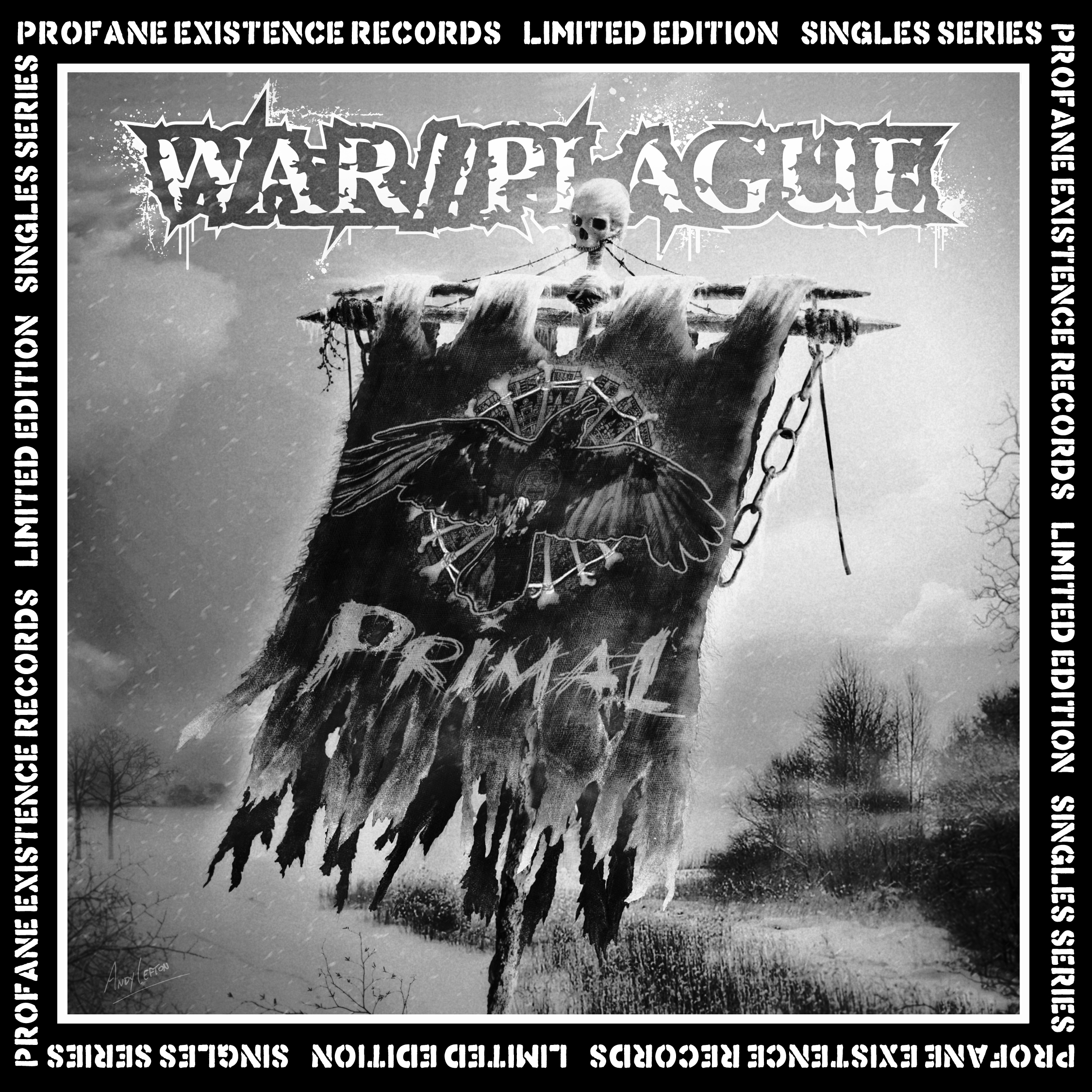 CVLT Nation has massive respect for Profane Existence, so when we got the opportunity to stream the new EP Primal from WAR//PLAGUE – PE’s Band of the Year for 2013 – we jumped on it! Below stream three pummeling tracks from these punk warriors and pick up the WAR//PLAGUE Mega//Pack here!

These particular tracks were written to be a bit more of our “roots”…hence the title “Primal”. We wanted to trim the fat and just write some straight up punk thrash that’s to the point and fucking pissed off! Not that we don’t do that already. Our point was to just cut to the chase with no fucking around!