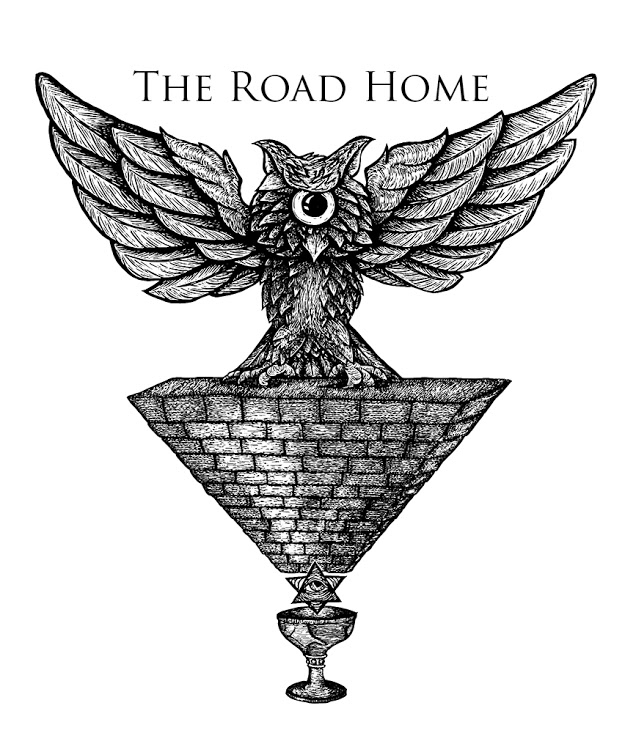 There is more exciting news coming from the Scott Kelly camp – Kelly, Noah Landis (Neurosis) and Munly J. Munly (Slim Cessna’s Auto Club) are now The Road Home (formerly Scott Kelly and The Road Home), and are setting off on tour in a couple of days to bring their brand of dark folk to the streets! The addition of Munly to the lineup, as well as a permanent role in the band for Landis, means that The Road Home has begun a new chapter for Kelly’s already profound and eerie project. Today we are honored to stream a reworked version of the title track from Scott Kelly and The Road Home’s debut album, The Forgiven Ghost In Me. This haunting track really shows the evolution of the project and showcases the formidable musicians behind it’s creation. Check out the stream below, as well as tour dates for The Road Home. Word is, The Road Home is working on new versions of songs from all their back catalogs…so stay tuned! 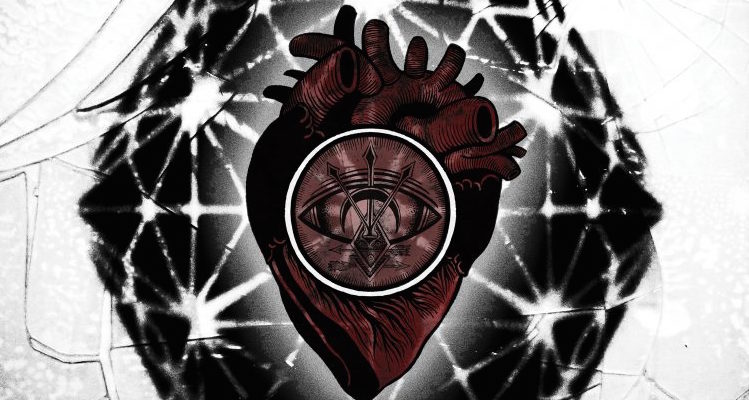