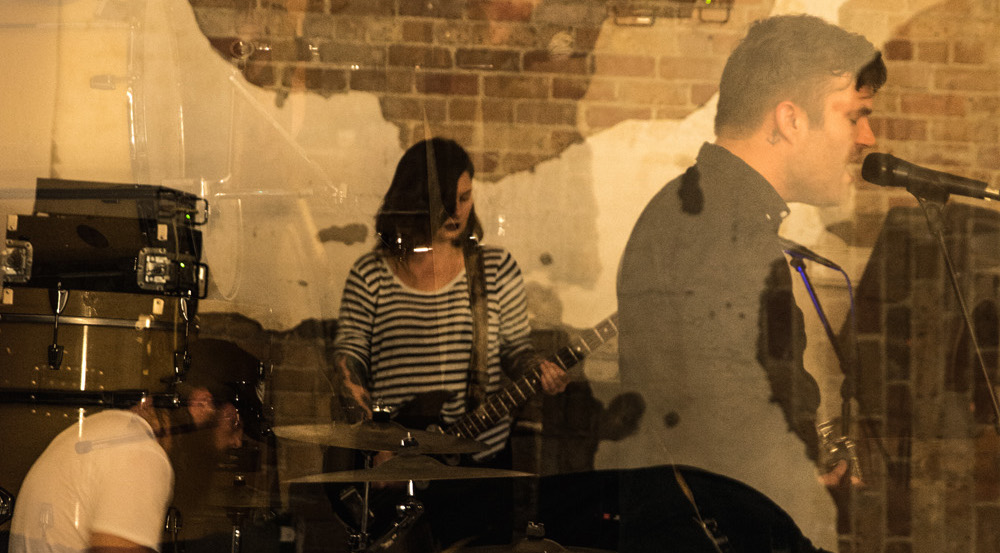 Mary Lattimore and True Widow are sonically unrelated. That’s what makes a night with the two so perfect. Rather than thrash metal band followed by doom metal band followed by black metal band, they were completely separate entities appealing to opposite emotions. Lattimore’s instrumental experimentation on the harp was wholly strange and wonderful. Following her almost avant-garde performance, True Widow’s atmosphere became heavy – the lightness of Lattimore gave way to the darkness that the Dallas trio craft.

Mary Lattimore takes the ancient harp into new, modern territory. In the serenity of traditional harp plucking, she looped and altered the typically angelic tones into something never-before heard. If “experimental harp” isn’t a genre, she has created it with her own 47 strings. Innovative, weird and absolutely gorgeous, it was magical to witness her build a song from nothing more than a harp and some effects pedals. Droning, layering, distorting and altogether deconstructing the sound of an instrument for which she has found new life.

The Italian word “avvolgere” translates in English as “to wrap.” That is exactly what True Widow’s music does: it enshrouds a room in down tuned, decelerated and creeping sound (they do have a song called “CREEPER,” after all…). The Texans’ brand of “stonegaze” is an unmistakable crossover that competes with the heaviest stoner metal and the most ethereal shoegaze. The beauty of an organ is in its flat, unsettlingly captivating sound. True Widow produce a similar eerie, yet blissfully brooding ambiance. The fog of dense noise envelops every sense without being overbearing or monotonous.

Slim, TX’s hard-hitting, sedate drumming and the always crushing bass delivered by Nicole Estill cement the subdued intensity that is their signature. Perhaps the most identifiable element of a True Widow song is the gloom DH Phillips creates with a guitar. Everything they played was escalated compared to the records’ already thick wall of depressed doom. Grimly-paced drums were more prominent, nonchalant vocals even more downplayed and a heightened sense of inevitable demise as foretold by the two disquieting guitars. From “FOUR TEETH” and “Entheogen” to the mysteriously abbreviated “O.O.T.P.V” and “F.W.T.S:L.T.M.,” time was totally lost; a sea of nodding, metronomic heads were enthralled in every moment of unhurried haunt.

All of the words to describe them seem abysmal and applicable to Halloween nights, but True Widow make bleakness beautiful. Revisiting their work after the show, it’s even more evident how powerful the trio truly are at developing weight. As a massive fan of the band and a believer that Avvolgere is the best album of the year, there may be some slight bias, but True Widow are as good as it gets. Mi avvolgere nel buio. In this article:teddie taylor, True Widow 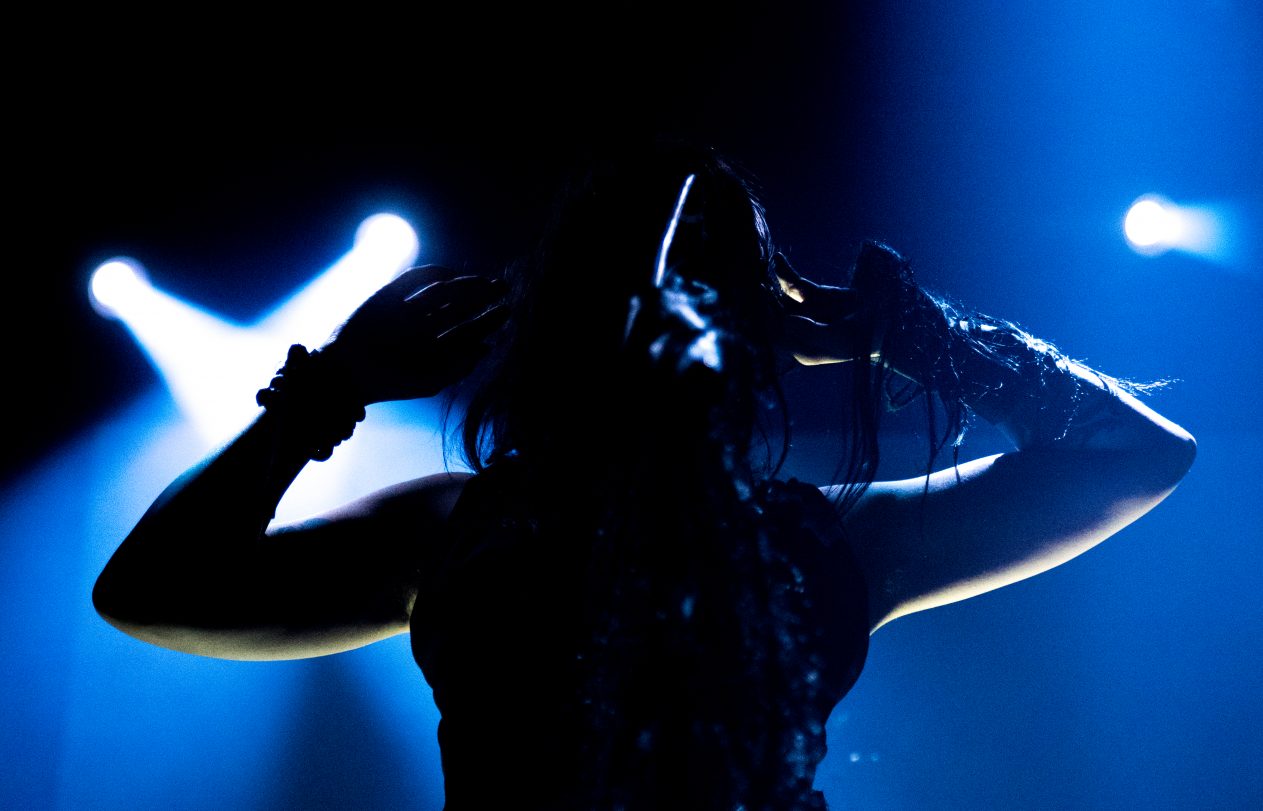 Formerly known as Austin Psych Fest, Levitation is a citywide celebration of psychedelic, hypnotizing music in all of its myriad forms. From Electric Wizard...