On September 10th, I tore myself away early from a wedding reception’s open bar to head down to the Astoria for my second MONOLORD show in just over a month. I saw them destroy the Shakedown in Bellingham at the beginning of their North American tour alongside SWEAT LODGE, and as soon as that show was over I knew there was no way I was missing their Vancouver show. They are one of the heaviest, most stoner-friendly bands I’ve had the pleasure of witnessing live, and after this North American tour I can confidently say they are in my top live bands in general. My ears were ringing for days after.

HARD CHARGER opened the night, and I’m not happy that I missed them because by all accounts they killed it. They are one of those openers that guarantees a good turn out at the beginning of the night, because the underground heads love ’em. If I am ever stuck in that free-booze-or-Hard-Charger catch 22 situation again, I’ll choose Hard Charger, I promise!

I got to the Astoria, fresh off the endless free beer train, right as Vancouver’s HOOPSNAKE started their set. I’ve always enjoyed these guys when I’ve had the chance to see them – they have that dirty rock n’ roll groove that sets off the debauchery. They were fucking givin’ er and the quickly growing crowd was feeling it. It was at this point I realized I had not brought earplugs, and the sweet, sweet damage started! I had never heard SWEAT LODGE until I saw them in Bellingham, and I don’t know how that’s possible. These guys fucking rock. They’re doomy in a classic way but they have twists and turns in their sound that take them far beyond your expectations. I don’t really even know how to describe them…but I am into it. I know for a fact that these guys are not going to be content with finding a lane and sticking with it; you can tell that they are into expanding and experimenting, and I’m stoked for whatever the future hold for this band. Highly recommended! Fucking MONOLORD, man. As soon as that first riff kicked in, I knew I was doing permanent damage to my eardrums. But I didn’t care because it was so fucking worth it. It was the final night of their tour, but in true Swedish fashion their set was no more and no less perfect than when I’d seen them a month earlier. Their sound fills the room with a thick wall of sonic vibrations that encompass your whole being in an ecstasy of heavy. They crushed everything in their path like the colossal audio beast they are, and induced an almost out-of-body experience in the crowd (or maybe just me). I was left elated and exhausted, and with every voice causing a high-pitched ringing in my ears. Thank you Monolord, please come back to the Pacific Northwest soon!!! 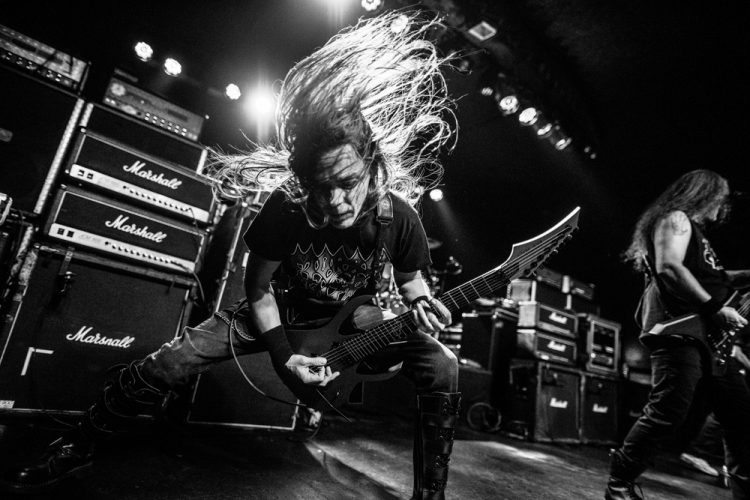 Witness the fury of the Decibel tour

So what happens when the Decibel tour featuring Necrot, Blood Incantation, Morbid Angel and Cannibal Corpse passes through Seattle? It gets covered by one... 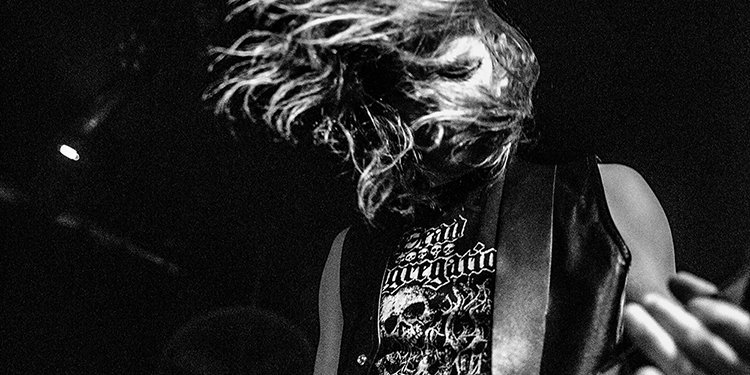